XMAS- ‘A GLOBAL EVENT TAKING PLACE ON THE 25th DECEMBER’ 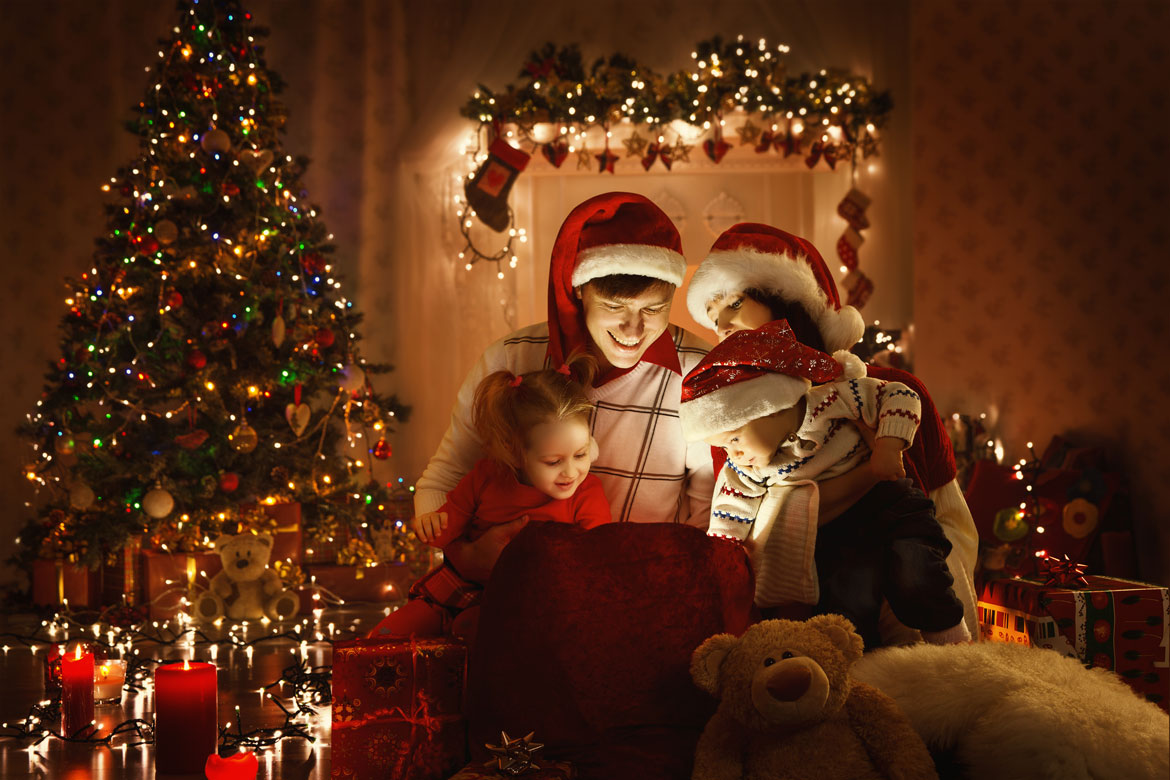 Christmas or Xmas is a global event taking place on the 25th December 2022. The event marks the birth of Jesus Christ. The prophet of Christianity & someone who has inspired many followers since his birth. It is followed in Canada like in many other countries from the West that includes USA, UK, and Australia & New Zealand. According to statistics, a massive 31.2% of people follow Christianity as their religion. Thus, followed by Islam at 24.1%. Almost all the continents have followers of Christianity in their population. Ironically, with almost all of Europe & North America. Furthermore, South America & Australasia being the followers of the great religion.

It’s the birth of Jesus Christ which has a huge relation with the passion of the Christ for the people. Especially, something that relates heavily with the miserable state. Apart from the sufferings that were a common phenomenon of the era of the Christ.

CHRISTMAS – ‘A MASSIVE CELEBRATION IN CANADA’:

Christmas or Xmas is indeed a massive celebration in Canada. Furthermore, also in the overall North American continent. It has a lot to do with people meeting together. Hence, enjoying together in form of parties & the Christmas dinner (Turkey). Apart from this, the people greeting each other with cards & post cards with best wishes. It’s a celebration in Canada that has huge commercial importance. Thus, attached mainly due to the media activity that relates to Christmas. A global event that is covered heavily by print media & Television. That is, the electronic media. Hence, a new addition these days is the massive contribution in terms of the celebrations regards to the digital media. Obviously, as people love to share their thoughts, their emotions and their memories from the past. These are memories that relates heavily to Christmas. An event that comes just before the New Year.

The 24th of Dec or the Christmas Eve is also a day of massive following by the people. However, most of them just mark it as a day, just before the start of the mega event Christmas. Lord Jesus Christ, the Prophet of Christianity is a symbol of pride & prestige not only for the Christians. But, all over the humanity. On this global day, Lord Jesus is remembered with highly sacred sentiments by the people. Especially, in the Christian dominated countries. The prophet of Christianity is for the Whites as significantly and religiously as he is for the Black people. Primarily, due to vast population in Africa. Hence, as well that are Christian dominated countries.

CHRISTMAS DINNER- ‘A Feast & a Celebration of Christianity’:

A Christmas dinner is a huge feast & a celebration which unites people. Importantly, to have a dinner & a gathering together. Turkey is the famous dish that is served most commonly on the Christmas dinner. People love to spend time together. Apart from the time, they share the benevolence & affection they have for the Christianity. As well as for the love of Christ. Taken by people normally, its not just a dinner. Obviously, it is a gesture of being together, unity, love & peace for the whole mankind. A message that is a celebrated message by Lord Jesus Christ.

Most of the people who get-together in form of a Christmas dinner celebration are colleagues, associates & relations. Also, friends, business partners & old accomplices & old friends. A memorable feast that marks the Christmas day as being a global day for the Christians all over the world. According to Canadian traditions, a Christmas dinner indeed holds vital priorities for the people. Furthermore, for their future relationships together. Also, according to Canadian traditions & Christmas traditions people share gifts with each other. Hence, apart from messages & greetings to each other. Ironically, to mark moments of love, affection & harmony.

Christmas, also known as Xmas is a religious festival. A festival that has transformed more into a commercial one. Since the last few decades. Equally attached are the commercial values of Xmas in the retail sector. Thus, where people avail massive Christmas Seasonal discounts in the retail. Thus, with discounts rising to 70%-80%. The retail sector has shown huge transformations that relates more towards the commercial importance of the religious festival Christmas. The retail discounts, in-store & online, are also available. Apart from this, availed heavily on the next day of Christmas. That is, the Boxing Day to New Year’s Eve, i.e. 31st Dec.

A tribute to humanity, humbleness & religious prestige. Obviously, as Christmas is a global celebration all over the world. Whether it’s U.K., USA, Canada, Spain, Italy, France, Scotland or New Zealand. Otherwise, many other countries that celebrates the event. The importance of Christmas can never be taken for granted or ignored in any sense. It relates heavily to the significance that relates to religious unity. Apart from just religious unity. Hence, making celebrations that are worth the difference for the people. Especially, for the needy people & the ones who are less fortunate. The essence of the day is still the same in these times. Although, the way it is celebrated has changed immensely in these modern times.