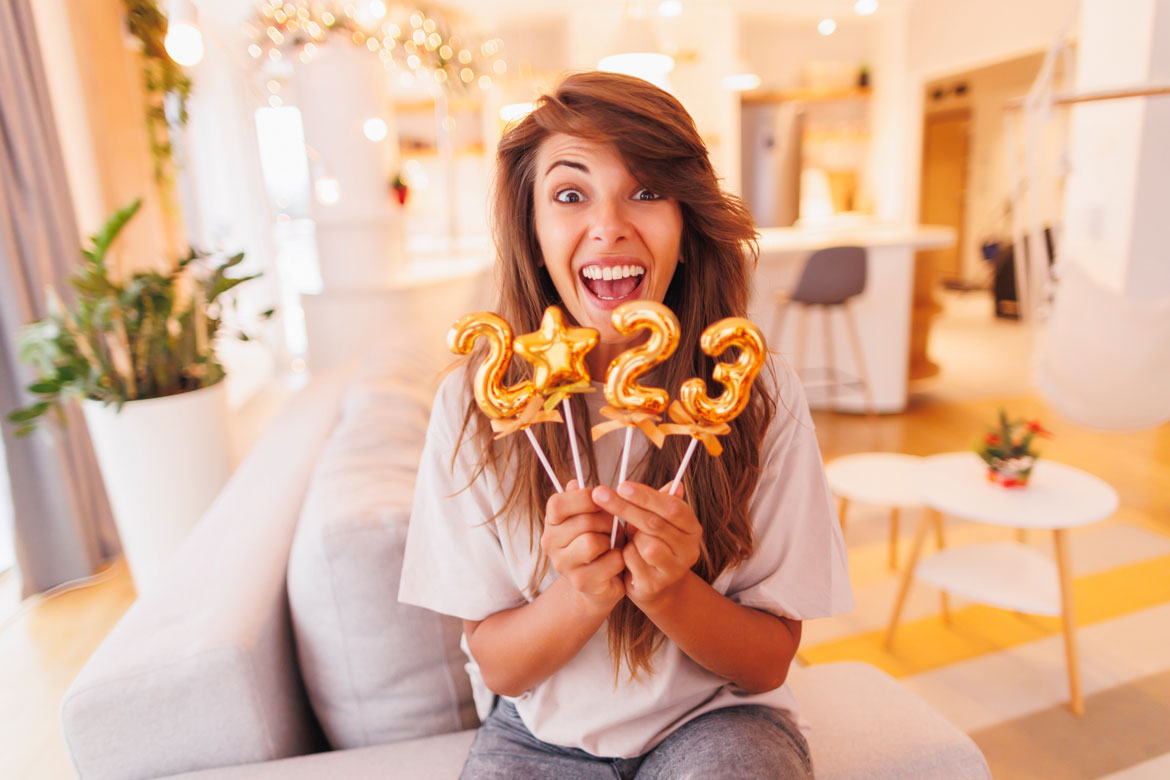 The New Year’s Eve is a day celebrated on the 31st of December every year. Obviously, just before the beginning of the New Year. It a day that is celebrated globally in all parts of the world. Furthermore, is a major celebration in some of the most distinguished & biggest cities of the world. These cities includes London, Paris, Toronto, Tokyo, Auckland, Dubai, Sydney, Edinburgh & few more. It’s a day that is taken religiously by many countries as being the last day of the year. Apart from this, the start of a fresh (New) year. The mingling of two years. Thus, one passing by & another arriving is indeed a massive day for people. These are passionate individuals who regard New Year’s Eve as a day of major significance in the world.

The day in the biggest & busiest cities in the world, it is regarded as a symbol that marks the New Year’s Eve. That is, the night of the New Year with fireworks & bonfires. The day is marked with the most expensive fireworks in the world which takes place in London & a key highlight is the London Eye. Other symbols that are famously used includes Burj Khalifa (Dubai) & Sydney Harbour (Sydney). Also includes, Eiffel Tower (Paris) and many other major landmarks that have been in the list of the most historical ones. The New Year’s Eve retail discounts are marked symbolically in Canada. Ironically, like in other countries which also includes USA, Australia & UK. Finally, the Middle East. China is a country that have their own new year. Importantly, as being a historical day that gives value to the Chinese calendar.

The aim for celebrating the New Year, on the New Year’s Eve is to remember the passing year. Lastly, welcome the new one with open hands.

It’s the start of the New Year, i.e. 2023 that shall be welcomed with open hands. While we say goodbye 2022. The passing year, i.e. 2022 is a year that shall be remembered. Very importantly, due to its importance regards to financial & health recoveries. Thus, owing largely from the disastrous pandemic, COVID-19.

The pandemic, which has been a cause of deaths of many people all throughout the world. The death of many famous people happened in 2022. Which includes the death of HM Queen Elizabeth II. The Queen of England who departed at the age of 96. The monarch ruled over the United Kingdom & its monarchies for approximately seven decades. A period which is historically the longest by any monarch in British history after Queen Victoria’s reign of 63 years.

The similar numbered year, i.e. 2022, was obviously an year that wasn’t that challenging. Hence, as compared to the preceding two years. These are years, which has been far more challenging not only for Canada. However, also for the rest of the world. For Canada, it can be termed as a year of recovery in terms of the economic crisis. As well as job opportunities. Finally, its the immigration numbers.

A DAY FOR SHOPPING DISCOUNTS:

A good day for the shopping discounts as New Year’s Eve like Christmas & Boxing Day is known for seasonal discounts, offers & cuts. It is not only a day for the shoppers. But, also for the retailers it’s a massive day indeed as sales figure are highly boosted for the retailers. An eve the retailers enjoy all throughout the year while cities like London, Paris, Toronto, Dubai & New York being termed as shopping paradise for the love of people & their activities that keeps them in the list of the top cities for shoppers & shopping.

NEW YEAR’S EVE – ‘A CARNIVAL FOR THE PEOPLE’:

It’s a massive carnival for the people in all parts of the world. Most importantly, as people say goodbye to the passing year while they welcome the New Year. For those who have emotions of love & unity for the year passing. They wish each other a good new year & pray for the affection of God in the upcoming year. It is not only a gesture of love & peace for the people, it’s a gesture of togetherness, and taking pain of each other in the upcoming year.

A day where friends & family meet each other while they enjoy time roaming around, shopping while availing shopping discounts & waiting for the big clock at the Big Ben in London, until it hits 12:00 midnight & the date changes. Welcoming the New Year with sermons & prayers for the New Year & for your own goals in the upcoming year.

Every year is a new year, just like every day is a new day & brings with it moments of joys, motivation, and courage to fight & spend more beautiful memories with your loved ones. In fact, it’s another opportune moment to be together with your family & aiming for the sky.