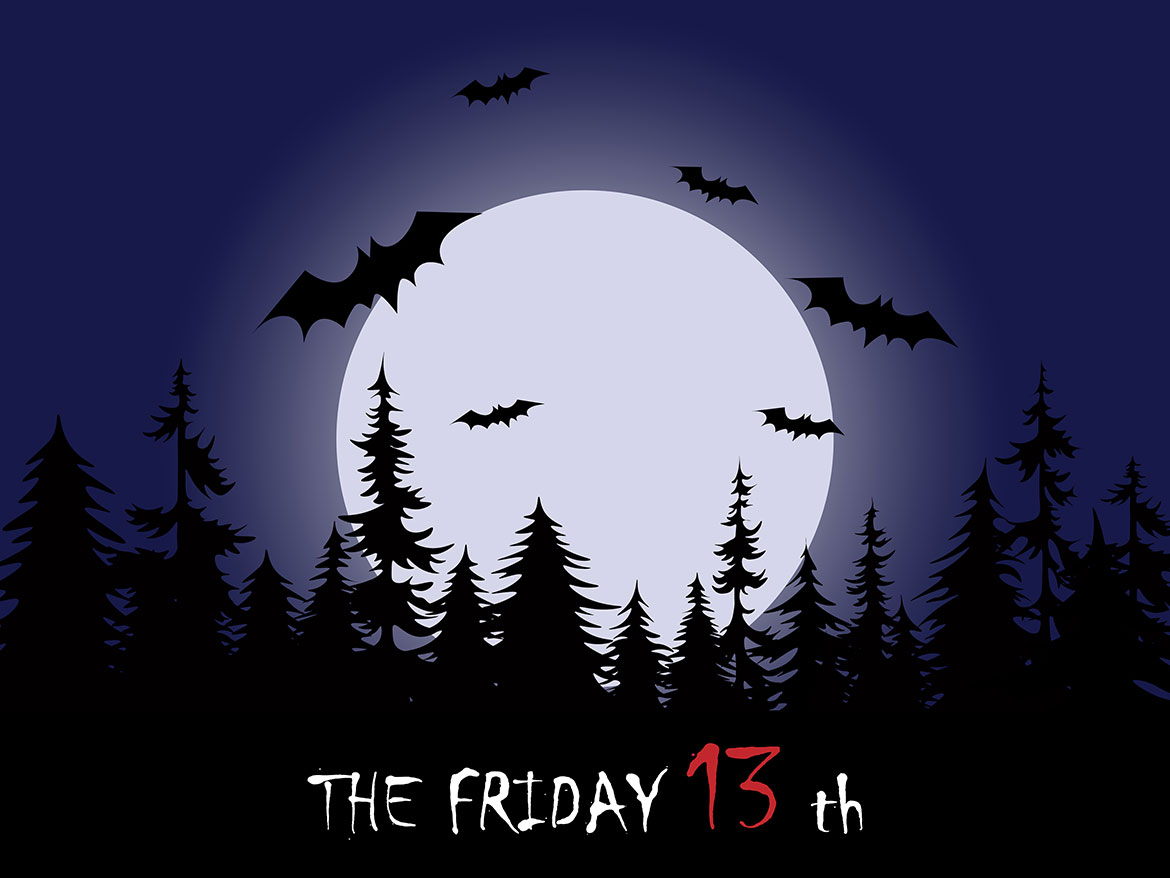 Friday, the 13th is a superstition that is associated with a number of myths. These are myths that makes it an unlucky day, especially regards to Christian religion. It has a lot to do with the combination of Friday with the most famous number 13 most exclusively & with a feeling of spookiness. You wouldn’t love a black cat passing in front of you on the day. Thus, as according to the various superstitions that relates to the day & number. The passing by of a black cat is a sign of evilness, bad luck or something bad going to happen. 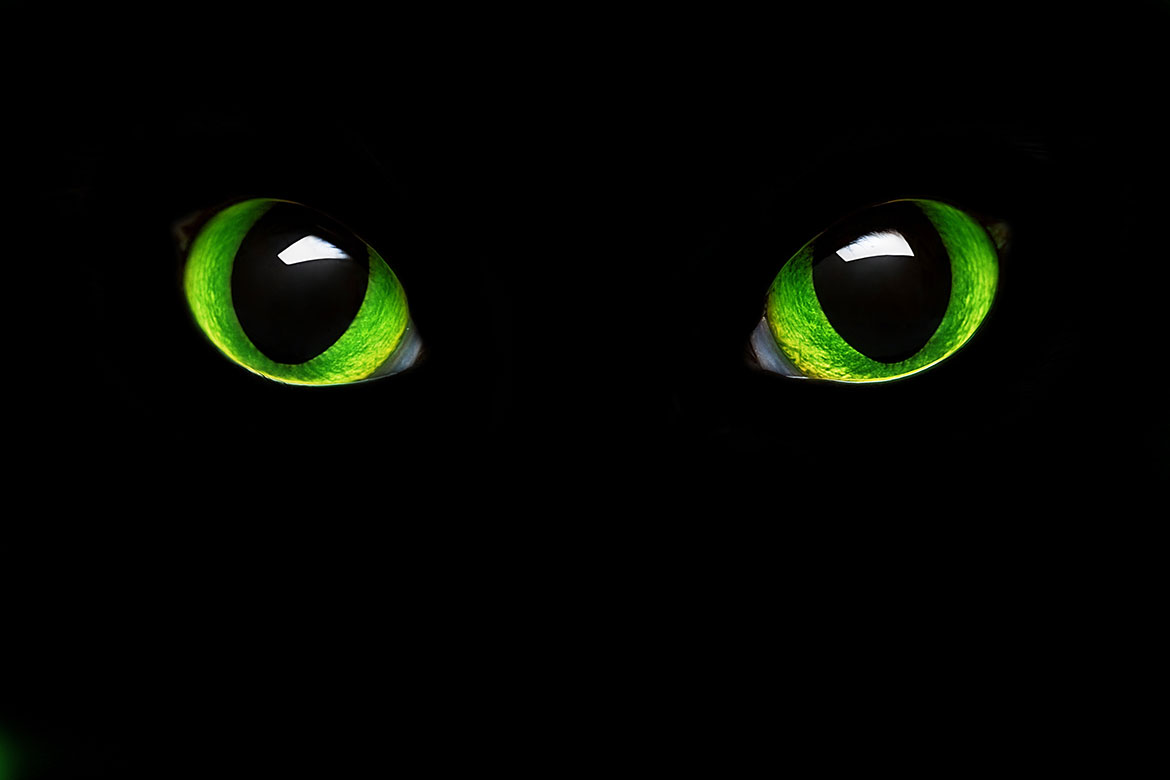 Associated with a number of myths, its the number associated with the day Friday. There is way more to Friday The 13th than slasher films. A long, ominous history helped turned this otherwise harmless day into a maybe less harmless day. Hence, depending on how superstitious you are. Let’s see more closely why Friday The 13th, the myth or a number of myths & what they exactly are;

FRIDAY, THE 13th HAS ITS OWN EXCLUSIVE PHOBIA NAME:

Friday, the 13th is a day that has got its own Phobia name. It is known as a phobia or as a ‘Fear of Something’. For most people it’s a fear due to the myths that the day is known for.  With the level of popularity that it is known for is for many people.

‘Paraskevidekatriaphobia’ is the name of the phobia that the day connects with.

THE ORIGINS ARE VAGUELY BIBLICAL:

The origins of the day are vaguely biblical, i.e. related to the Bible. It has something to do with the crucifixion of Jesus Christ and the dinner Jesus had beforehand. According to the Bible, there were 13 disciples that were present at the last Supper. However, the 13th guest was the most unlucky one. Obviously, who is according to the Bible was responsible for the death of Jesus Christ. The death as a matter of fact occurred on the Friday, i.e. the next day. So, the two together resulted in the superstition. Thus, a myth that relates to the Friday, the 13th, which is the number & the day, an unlucky combination or something that relates to the myths.

SOMETHING WHICH IS DIFFERENT IN ITALY:

As far as Italy is concerned it is the home of the Vatican City, the holy city for the Pope. In the Italian popular culture, Friday the 13th is fine. However, Friday, the 17th is a watch out, according to Italian myths. However, still due to the American culture and the Americanisation of movies and TV. Most of the Italians consider that unlucky, giving them a few more days of the year to worry about.

FRIDAY THE 13th- ‘THE LAST FILM IN THE SERIES’:

The last film in the franchise seems to be the last one in the series of 12 films. Thus, with a major hit movie being Freddy Vs Jason, 15th August 2003. The film Franchise reveals the unluckiness & the number of myths that are associated with Friday, the 13th. A key reason why the last film in the series of 12. Thus, is just named simply by name of the myth “Friday, The 13th”. Usually, as most people associate the day with horror, spookiness & something uncertain that might happen or can happen all of a sudden. 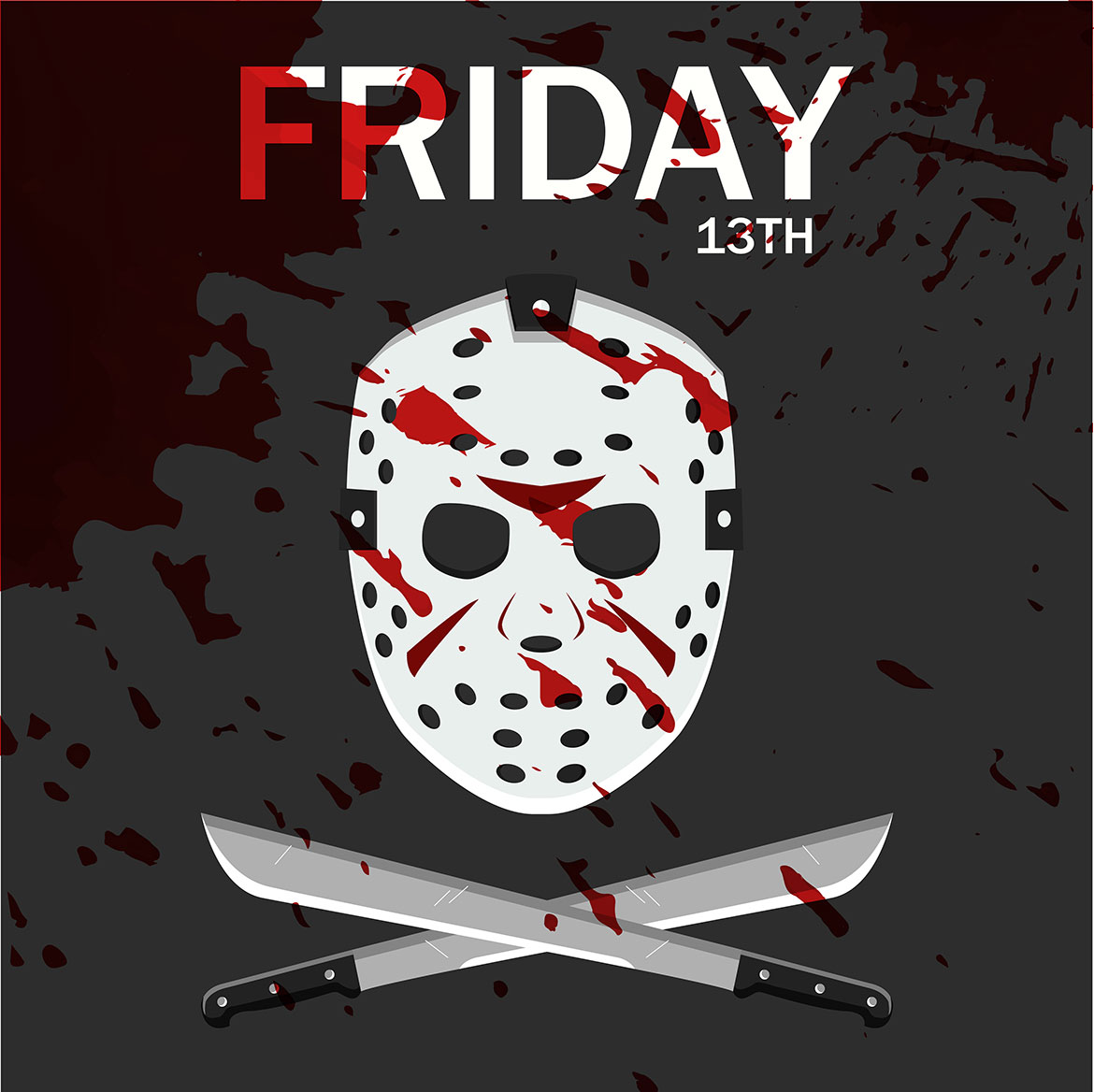 Most people started to worry about the myth in the middle Ages. Like a dozen of traditions that makes no sense at all, the fear factor or the phobia with the day, started to take place in the Medieval Era. An Era where people started to consider that myths are bad omen. Also, demonstrates that how awful the Middle Ages were.