ZOONOTIC DISEASES & HOW THEY ARE LINKED WITH CLIMATE CHANGE? 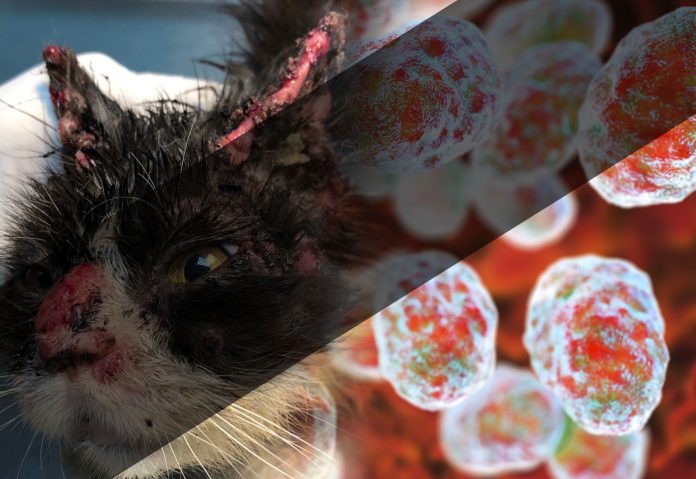 Climate change has been a cause of many issues and many effects of climate change are well known to people all over the world. Some of the major effects includes increasing the global temperatures and the rising of the sea levels. These are apart from the shrinking glaciers. However, there are few impacts that are very less known to the world. Ironically, as they hold similar importance due to the fatal consequences. This is the expanding amount of global diseases that is caused by the climate change and its global impacts. The Zoonotic diseases are also known as Zoonoses and they are infectious diseases that usually spread from non-human animals to humans.

A prominent finding and research report by the United Nations holds solid evidences. It claims heavily that approximately 67% of infections that are found in humans have originated from animals. Some of the zoonotic diseases are HIV influenza, bird flu and Spanish flu. Furthermore, they are caused by direct contact to vertebrate animals. Others also includes e-bola and the latest pandemic that is caused from animals is COVID-19. Some of the examples of the indirectly transmitted zoonotic diseases includes Lyme disease and Zika fever. Also, includes the West Nile Fever originating from African continent.

Another research conducted by World Health Organisation or WHO has shown that the Zoonotic diseases have been emerging from the wildlife at an alarming rate. This rate of increase has significantly risen from 10% to 13.5%. A rise seen prominently in the last decade. Primarily, mainly due to close contact of the wildlife with the humans due to deforestation. Also includes, shifts in land use and the climate change. The changing climatic conditions is a big reason that has led to geographical expansion of existing diseases. Especially, in North America and in other continents it is far lesser than North America.

Rising temperatures can have multiple effects that can impact the geographical range of the zoonotic diseases. Due to the increase in temperatures the insects such as mosquitoes and ticks are able to survive. Ironically, in the regions that were very cold earlier, i.e. prior to climate change. They are also able to breed in this warmer temperatures. Thus, increasing the population resulting in an automatic increase in the number of zoonotic diseases. These are dangerous mosquitoes which are a cause of transmission of diseases that includes West Nile Fever. Also, includes similar disease known as Yellow Fever, and Chikungunya. These are diseases that are far more active and mature much faster with warmer temperatures.

The climate change has caused the process of rainfall to be much heavier in comparison to normal. There is a huge link with local conditions that also leads to favourable conditions. These are conditions favourable for the transmission of zoonotic diseases. As an example we can consider the Rift Valley Fever that happened in the continent of Africa follows periods of heavy rainfall and floods. The reason behind that is the eggs that are laid by the mosquitoes in the flood water. Hence, these are the dangerous mosquitoes that transmit rift valley fever. In addition to being harmful they are also a cause of changing rainfall patterns.
An increase in the rainfall also leads to an increased crop yields. This automatically results in more rodents as well as rodents-borne diseases. Obviously, these are even more dangerous and cause deaths at a much faster rate.

The lyme disease became a common one in the province of Quebec in Canada. It is largely due to the ticks that transmit the lyme disease. These have substantially expanded their range from 35 to 55 Km per year. Hence, this massive expansion has at the same time increased the rate of human-tick contact. A phenomenon that was lesser before the climate change impacts. Hence, has caused the increase in the cases of lyme diseases in humans as well as the trend is much expected to continue in future. This continuity in trend is dedicated largely to the expected temperature rise. More importantly, by an additional 2-4 Degree Celsius in the next 30 years.