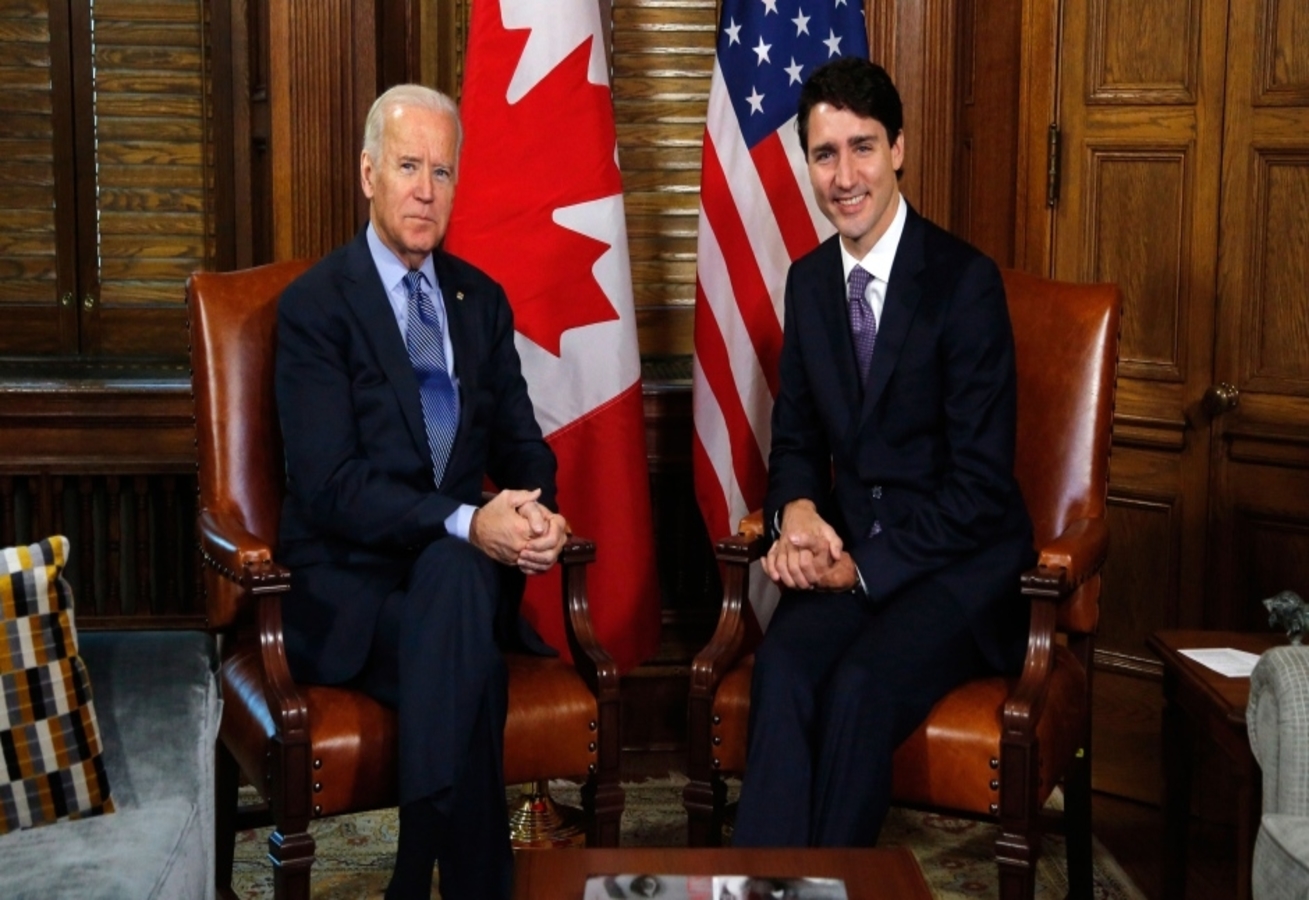 CHALLENGES FOR THE NEW GOVT.

As part of the challenges attached to the new Govt., COVID-19 is one of the challenges.  Therefore, President-elect will have to work mutually with his Canadian counterpart Prime Minister Justin Trudeau. Ironically, while fighting for Climate Change in Canada & the USA. Climate change is an ongoing issue which both governments have fought in the past with mutual alliances. Hence, they hold similar sentiments with the current President-elect. Joseph Biden, along with Vice-President-elect Kamala Harris both have shown warm ties. The ties are immensely shown with the Canadian Govt. & its respectable leaders. Biden in his statement clearly stated that the friendship between Canada & United States is vitally important for the USA.

The country has suffered the biggest number of cases & deaths due to the current pandemic COVID-19 & its devastation in the United States of America. Joseph Biden is a member of the Democratic Party. He also served as the 47th Vice President of the United States. A tenure under the influential leadership of the Obama & Trump Administration. A leader who has immense responsibility on his shoulders regards to the current situation. The ongoing circumstances in the USA regard to the Pandemic COVID-19. A virus that originated from China’s Hubei province. Unfortunately, started showing its impacts in the USA in Feb 2020, ending up in lockdowns since March 2020.

TALKS ON OPENING THE CANADA-US BORDER:

As there have been several proceedings that have already started since the leaders of the two nations have met. There are definite plans to open-up the Canada-US Border that has been closed since March 2020. Ironically, due to the rising effects of COVID-19 & its precautionary measures. The two countries have utilized the border with good effects in the past and have demonstrated mutual relationships in terms of bilateral trade & foreign affairs.

Canadians need to shift their mindset & be more flexible as According to a Political science Professor from Carleton University in Ottawa. Miss MacDonald emphasized that we can’t always rely on the USA for bilateral trade & relations, we need to diversify our markets. However, in the recent past before the pandemic, the reliance has been on a higher side. Hence, the two countries have always enjoyed their bilateral terms with each other. This also relates to travel & tourism along with bilateral trade.