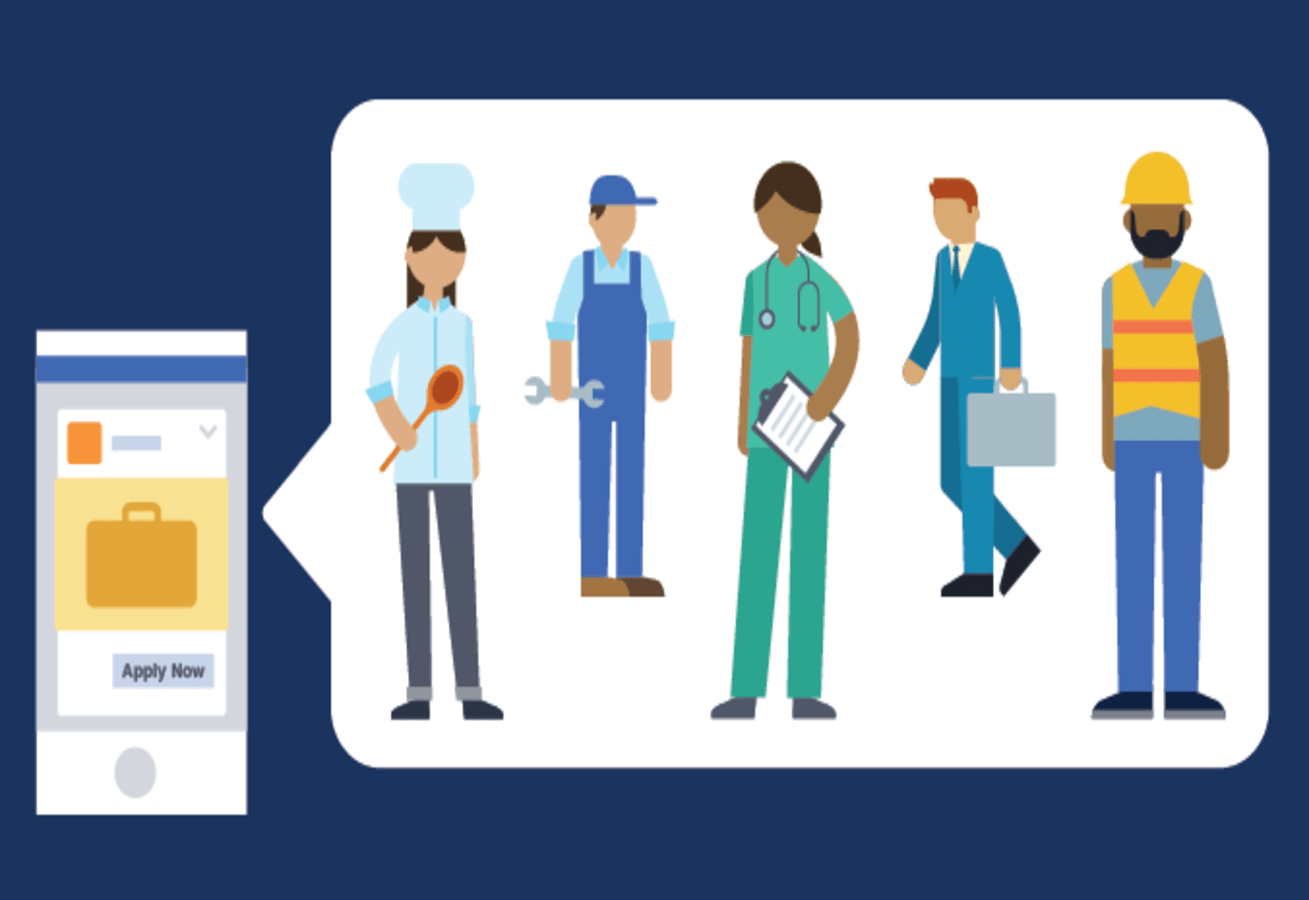 The Pandemic COVID-19 has been a cause of many job losses in Canada with high influences in Alberta, Nova Scotia & Ontario being in the top three. Post COVID-19 circumstances are changing slowly and gradually. However, the difference holds in areas of job prospects and housing affordability. These include Toronto, the Capital city of Ottawa, and British Columbia’s biggest City Vancouver. These smaller cities happened where the vacancies are hard to find in terms of job placements & better opportunities.

However, on the other hand, for immigrants to Canada, compact are offering good job opportunities, far more affordable housing prices & high quality of life. These are all the latest developments with respect to the new opportunities. These are the immigration opportunities that are provided by the Immigration Canada body IRCC for the promotional activity in smaller cities & towns.

With the help of lucrative migrant programs being offered, the IRCC’s priority is the promotion of migrants to smaller cities. Also, offers that are more beneficial for the migrants in terms of settlement aspects in vast land Canada. Holds vital elements especially post-pandemic COVID-19, a cause of financial devastation. Prior to the pandemic, job opportunities differ in current times. Hence, as they are now after the pandemic, i.e. known as the Post Pandemic era.

PROGRAMS IN PLACE FOR PROMOTING IMMIGRANTS TO SMALLER CITIES:

Canada’s Federal Govt. has realized the importance of new migrant policies for promoting immigrants to small cities. This is also a positive aspect for balancing the displacement of people in Canada and balancing the population density. The Atlantic Immigration Pilot (AIP), Rural & Northern Immigration Pilot (RNIP), and further plans to launch new programs such as Municipal Nominee Program (MNP), are examples of the steps taken by the Federal Govt.

Other similar examples of Promotion programs include the introduction of a new Regional Immigration Pilot by Govt. of Ontario. This program is from the Province Ontario, under its PNP in the year 2020. This will help immigration settlements in Ontario in smaller cities, for example, those near Toronto, such as Brampton.

Finding suitable jobs is not only an advantage in Canada, it’s an opportunity to look for higher prospects and opportunities. Canada is truly a land of opportunities, however, the current circumstances have made things a bit hard for immigrants. Especially, in the bigger metropolis of Canada, the situation is not that good for new job opportunities. Like the bigger cities of Canada, immigrants must know that smaller cities are also well equipped. Furthermore, they can also offer excellent job opportunities as well. In fact, in most circumstances, they can have better opportunities to settle down. Most importantly, living costs are lower than what they are in bigger Canadian cities. This automatically gives higher growth opportunities to people as what they dream for their future while stepping in Canada.

Facts have shown that Canada’s unemployment rate stands at 5.7% which is a historically low figure. The factors being an aging population and a low birth rate. Talking in terms of the stats from the larger metropolis. The unemployment rates of the key destinations for fresh migrants are the following. Toronto 5.6%, Montreal 6.0%, Calgary 7.1%, and Vancouver 4.8%, as some of the larger cities in Canada. Toronto and Vancouver are closer to the national unemployment rate, i.e. 5.7%.

Other major factors for immigrants settling in smaller cities are housing affordability and living standards. In the two most appealing cities, i.e. Toronto and Vancouver, both are highly appealing, however, the cost of living is too high in terms of affordability. Comparatively, in recent years irrespective of COVID-19, the pandemic. The two cities have become slightly less affordable cities, especially due to the increase in the migrant population.

However, comparatively speaking in terms of housing affordability. The average rent for two-bedroom apartments is about $900 in Moncton & $600 in Trois-Rivieres. Also, includes $1,300 in Ottawa-Gatineau, $1200 in Winnipeg, and finally $1,100 in Saskatoon. All these cities are affordable in terms of housing affordability and the quality of life. As far as income levels are concerned in mini-cities in Canada. Even earning lesser than average earnings of Toronto and Vancouver won’t drastically affect the quality of life.