The much-loved “new-car smell” is borne of the combination of materials in a new car, such as leather and plastic, releasing gasses into the air, mixed with various sealants and adhesives. Here in North America, we mostly love it. But apparently, China doesn’t.

According to Car Advice, Ford has patented a new system that will help its Chinese-market autonomous or semi-autonomous cars get rid of their new-car smell after purchase.

The system has been designed to remove the smells by “baking” the cars, essentially: having them self-park in the sun and automatically opening the windows to help the heat remove the odor. 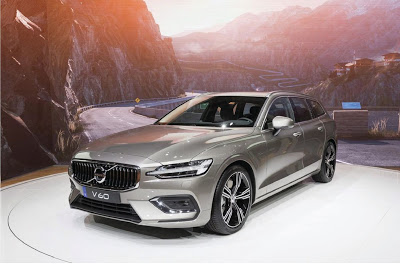 The system can also run the engine and turn the heater up to full, so make sure you don’t leave any children or animals in the car when it starts up.

The toxic scent of vehicles is the number-one priority car problem for Chinese consumers: it’s rated even higher than engine noises, road noises, or bad fuel economy. Ford has a special smell team to identify how bad the smells can be, rating them anywhere from “not perceptible” to “extremely disturbing.”

Wouldn’t you like to have that job? As a Ford smellier?

Currently, China is such a huge market for vehicles it’s impossible for automakers to ignore these demands. So if China wants their new cars to smell like cars that have been left in the sun for a while, then they’re going to get them.