TREND THAT ARE IMPACTING ATM INDUSTRY IN N.AMERICA ESPECIALLY CANADA 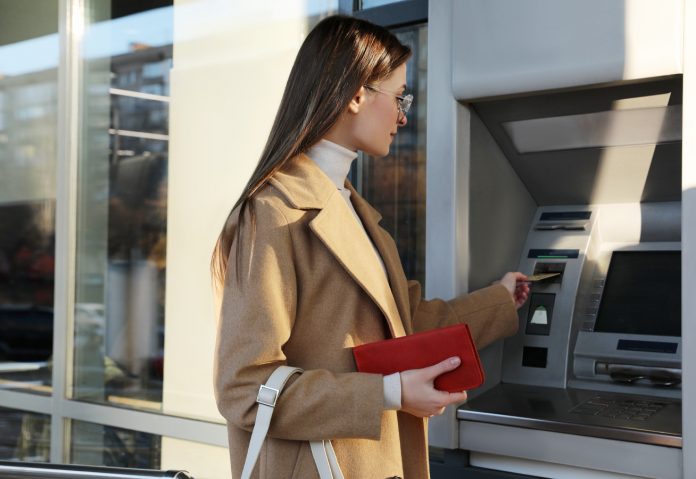 The ATM industry trend are monitored and administered according to the ATM industry Association known as ATMIA. ‘ATMIA’ is known as the ATM industry Association with its short form or acronym as ‘ATMIA’. Furthermore, it is responsible for many different day to day operations in the continent of North America. Especially, Canada and United States the two major countries. As it is known today, the ATM Industry Association was known originally as ATM Owners Association & was established in 1997 in USA. It was initially setup as a non-profit trade organisation with a global existence. The organisation was built to service an industry that built around the global growth of the ATM. In this today’s modern world ranging from retail bans to the digital payments evolution and the payments rights. Hence, there are legislation that are both state and federal and are impacting the future of ATMIA. Very recently, the ATM Industry approached Mr. David Tente, The Executive Director of USA, Canada and Americas. The prime objective was to discuss some of the trend of ATM industry. These are some of the few most common trends in effect in the provincial boundaries of North America.

AN INCREASED NUMBER OF PENALTIES FOR ATM CRIMES:

The number of penalties imposed for ATM crimes has increased lately. Especially, in order to reduce & control the rate of crimes and frauds related to the ATM industry in Canada. Especially, due to the lock downs during the COVID-19 pandemic the number of frauds has increased while making use of the ATM. These includes physical attacks, vandalism, and fraud-based attacks like the use of black boxes. Also, includes crimes such as waiting for the people to withdraw money and snatching their money from hand and running away. Something very common in the United States. Hence, it is a growing form of physical attack in Toronto and suburbs as well as bigger cities in Canada.

According to Mr. David Tente, Executive Dir. It is important for the organisation ATMIA that we continue talking about the penalties with a larger focus. These are fines in place regards to the thefts. In crimes being made at larger levels, the Federal Govt. gets involved. Ultimately, the crimes can be a cause of bigger punishments.

A huge reason for the cashless retail bans was due to the most recent pandemic COVID-19. This is due to fears of most of the people. Especially, in the retail sector that handling of cash can be a source of virus getting transferred through the touch of cash. Something that might be a myth. However, it resulted in cashless retail bans by many in the retail industry. The digital payment evolution and the credit card companies has created a ‘war on cash’ according to Mr. David Tente. Further according to Mr. Tente if a retail establishment doesn’t have a cash payment option. Hence, you are not only disenfranchising a big group of people. But, you are also taking away a payment option that is the right of consumer’s use.

DIGITAL CURRENCY, THE FUTURE & THE ROLE OF CASH IN MODERN DAYS:

The huge part played these days by the digital currency can’t in any particular way be denied. Ironically, as its role has increased at surprising levels. However, some people still want to carry cash with them. Importantly, for many obvious reasons in Canada and USA. Some of the reasons are psychological as well, while most are logical. While this is true mostly for old fashioned people, oldies, and business owners are those who like keeping cash with them.

According to Mr. Tente, Cash is still considered king in many countries in America. Interestingly, as 65% of the payments in Canada and USA that are under $10 are made by cash. It’s about 20.5% of payments from $10 to $20 that are made from cash. However, one of the best reasons for having cash in hand is that it is accepted by almost all the businesses. Some people also carry it, as the frequency of their cards not working due to POS Technology problems. A situation that is not that high in probability but it is a situation that still exists. Even if it’s a negligible percentage, people usually keep some cash with them. Just in-case if they miss any card payments or an ATM not working for technical reasons. You want to pay your restaurant bill quickly, while the restaurant network is down. The best and most concrete solution is dealing in cash.

Thus, this trend identified by ATMIA, i.e. ATM industry Association is indeed a trend that encourages the vital use of ATM. Apart from its use, the frequency of ATM placements in the city that can always be a demand due to the modern trends.