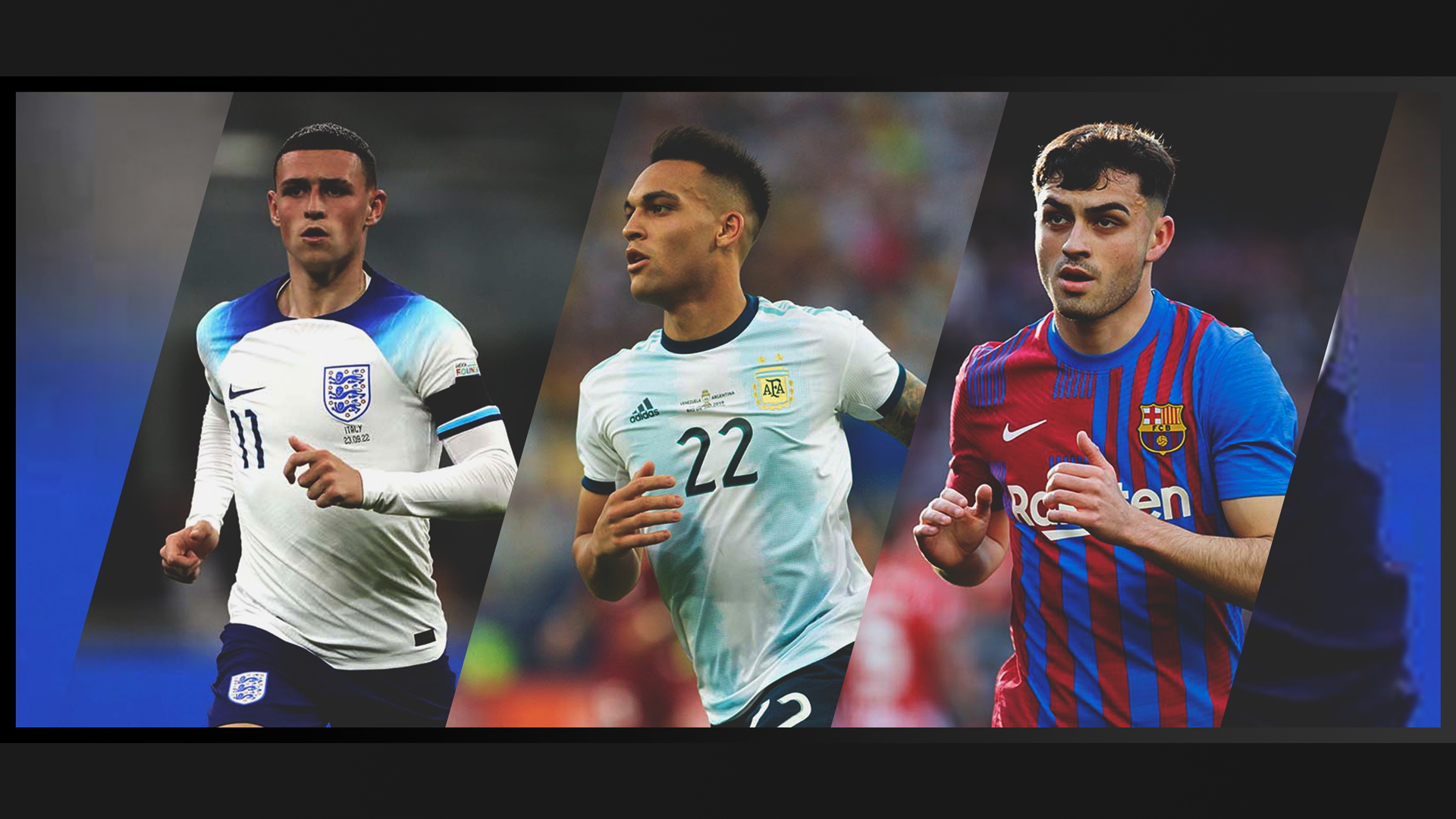 The rest of the teams that have won the title are Uruguay, twice, i.e. 1930 at home and 1950. France also holds the trophy twice along with Argentina who won the FIFA world Cups in 1978 & 1986. The two countries that have won the FIFA World Cup just once are England who won their solo title at home in 1966 in Wembley, London & Spain winning the trophy for the first time in the first World Cup taking place in Africa, i.e. in 2010 in South Africa.

Here are the most valuable players of all teams who played in FIFA world Cups & have been world champions at least once; 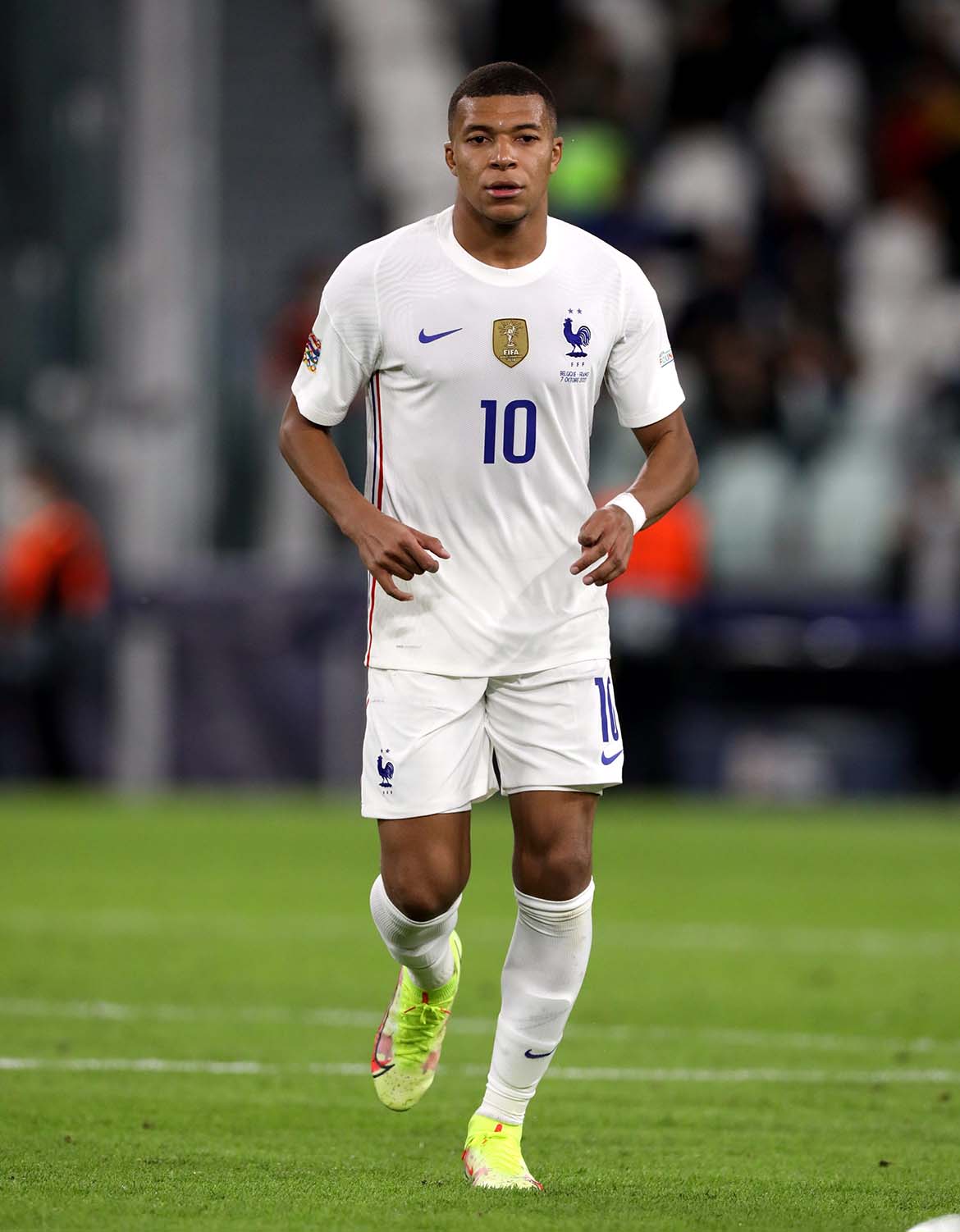 Mbappe, is a French striker who really performed well at the FIFA tournament in the Final at Russia in 2018. He plays for Paris Saint-Germain & is currently the second most valuable player after Erling Haaland. According to the record books he is also the second-youngest player after Pele from Brazil. Someone to have scored a goal in a world cup final. This is with reference to his goal against Croatia in Russia 2018. 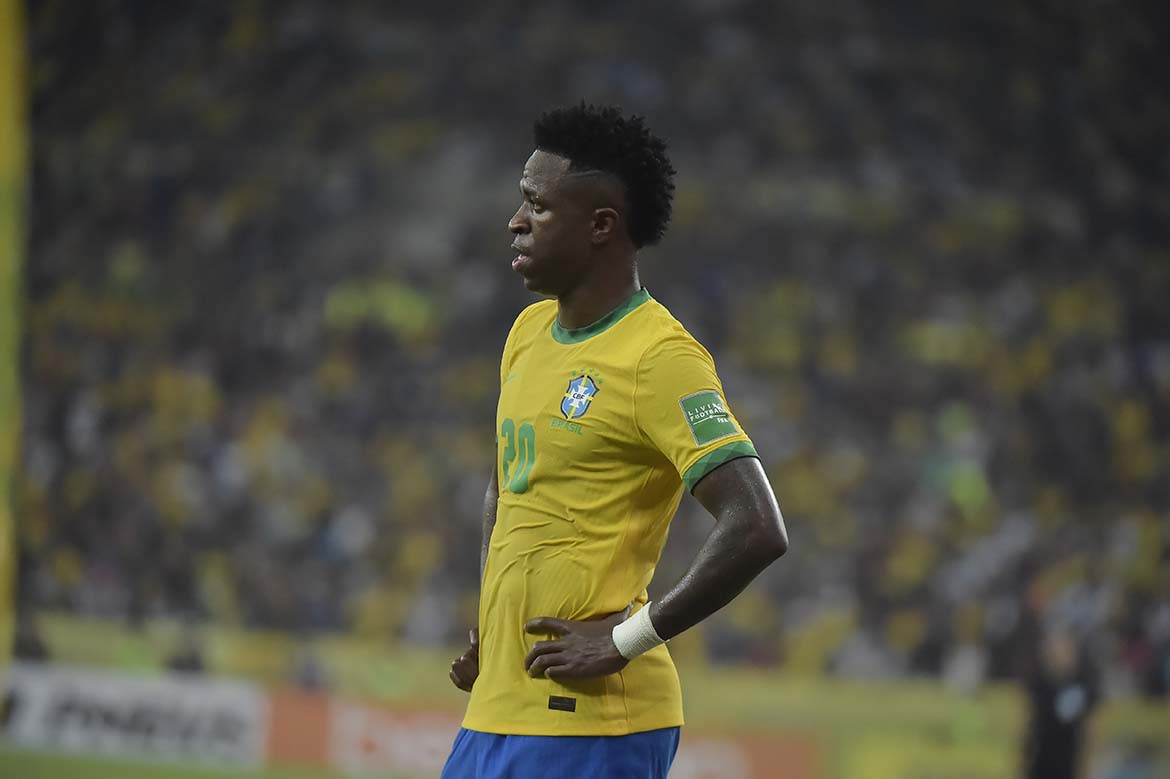 Most of the experts perceive the Vinicius as the top most talent of his generation. This is next to Mbappe & Haaland. The 22 year old Brazilian is the one who was able to prove his last season. He very importantly also proved to be one of the most valuable & most important figure in yet another Real Madrid Champions league victory, scoring the winning goal in the finals. It is after 20 years that Brazil is fighting for their 6th world cup title & a championship that would make them glorious again in 2022. Obviously, he could be one of those who can play a vital part in the Brazilian victory. 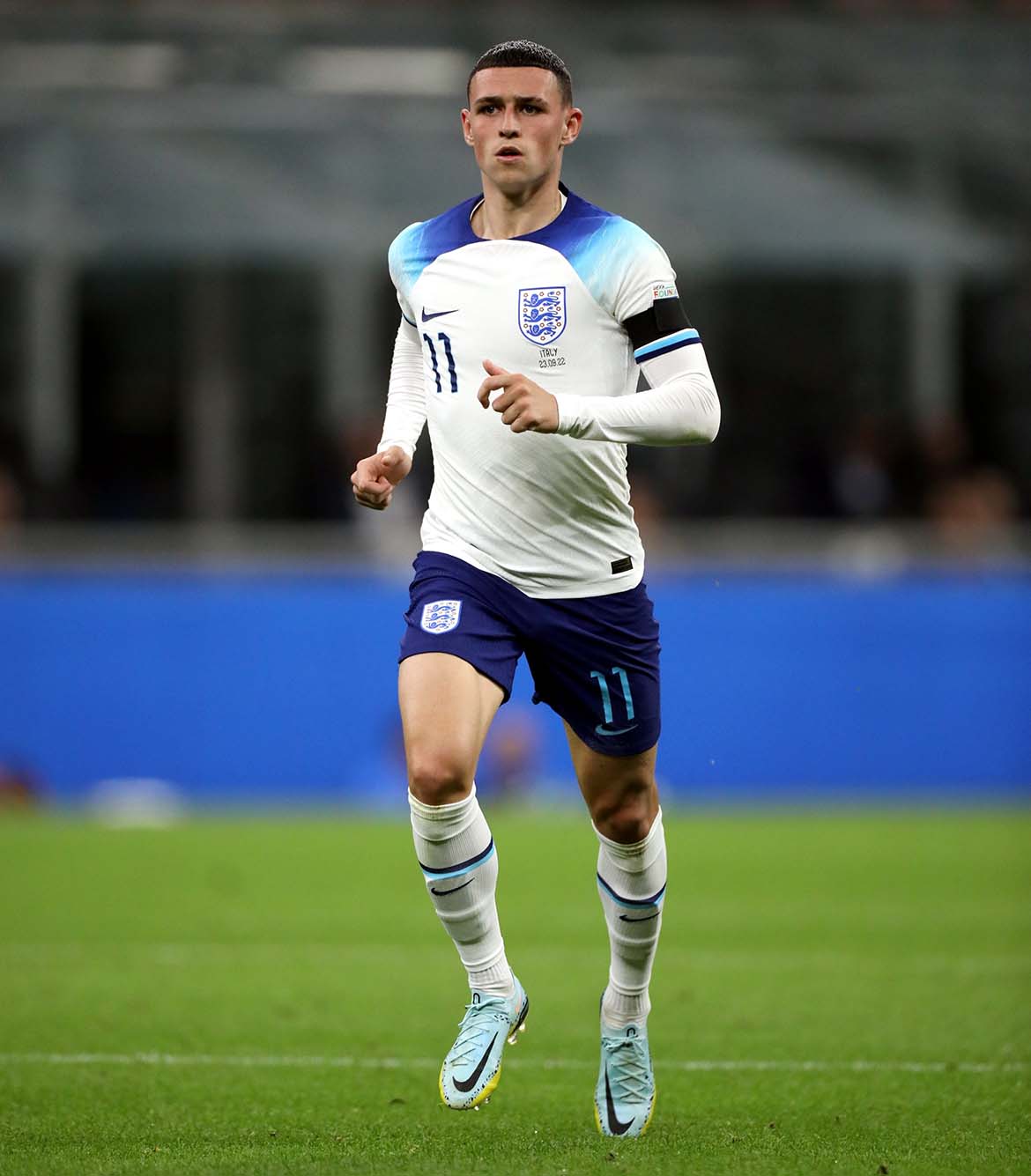 Despite the young age of Phil, i.e. just 22 years old. Obviously, it’s Phil Foden who is a four-time Premier League Champion with one of the biggest clubs, i.e. Manchester City. He was one of those who also became the youngest ever player. That is, to receive the English top football league’s winners medal. The English supporters hold high hopes for Phil. Thus, as they think that he is one of the best midfielders in the world. Supporters also believe that Phil Foden will play a big part in the English win in 2022, if it happens. 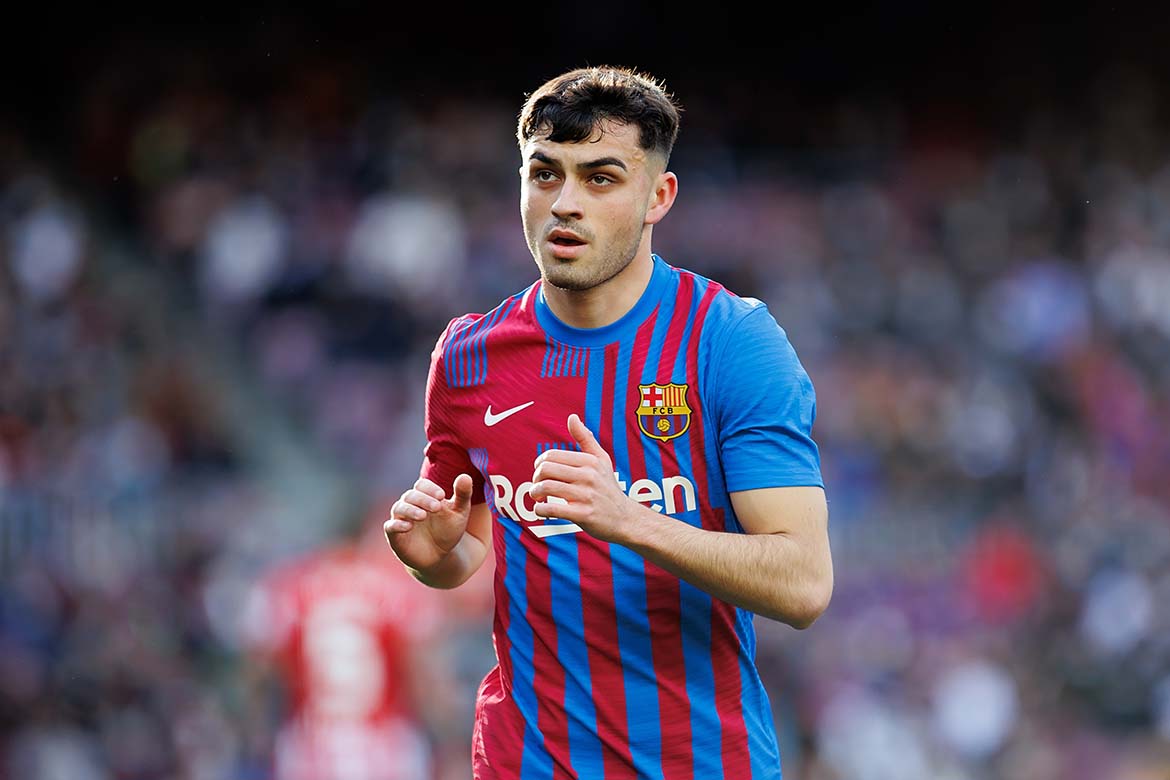 Pedro Gonzalez Lopez, known as Pedri, is the 19 years old wonder kid from Barcelona, Spain. He is regarded as one of the most valuable & most exciting talents in World football. In the year 2021, Pedri was the one who won the Golden boy award. He plays as a creative midfielder & truly has an exceptional game vision. We have our fingers crossed to see if he shall be available to lead his country Spain. Hence, for yet another world cup title after 2010. 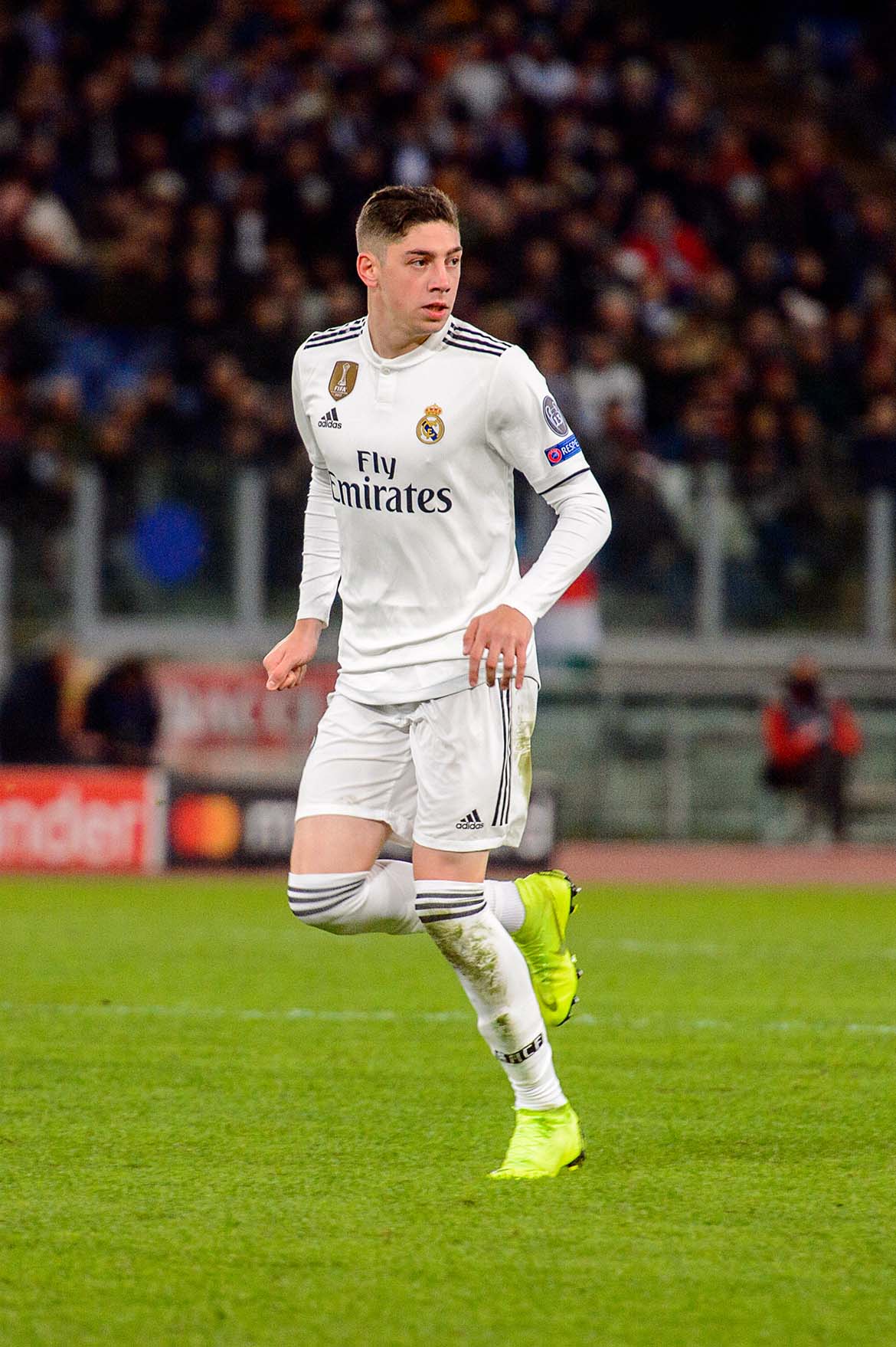 Team Uruguay has won the FIFA trophy twice, as they won the first FIFA world Cup, i.e. in the year 1930 & than twenty years later in 1950. The 24 year old Uruguayan mid-fielder plays for the Spanish giants Real Madrid & Valverde has been a crucial player during the 2021/2022 season when Real Madrid won their record extending the 35th La Liga title & 14th Champions League trophy. In FIFA Qatar he will surely be an important figure for a prestigious team. A team who has won the title twice previously, and the last one being 72 years ago. 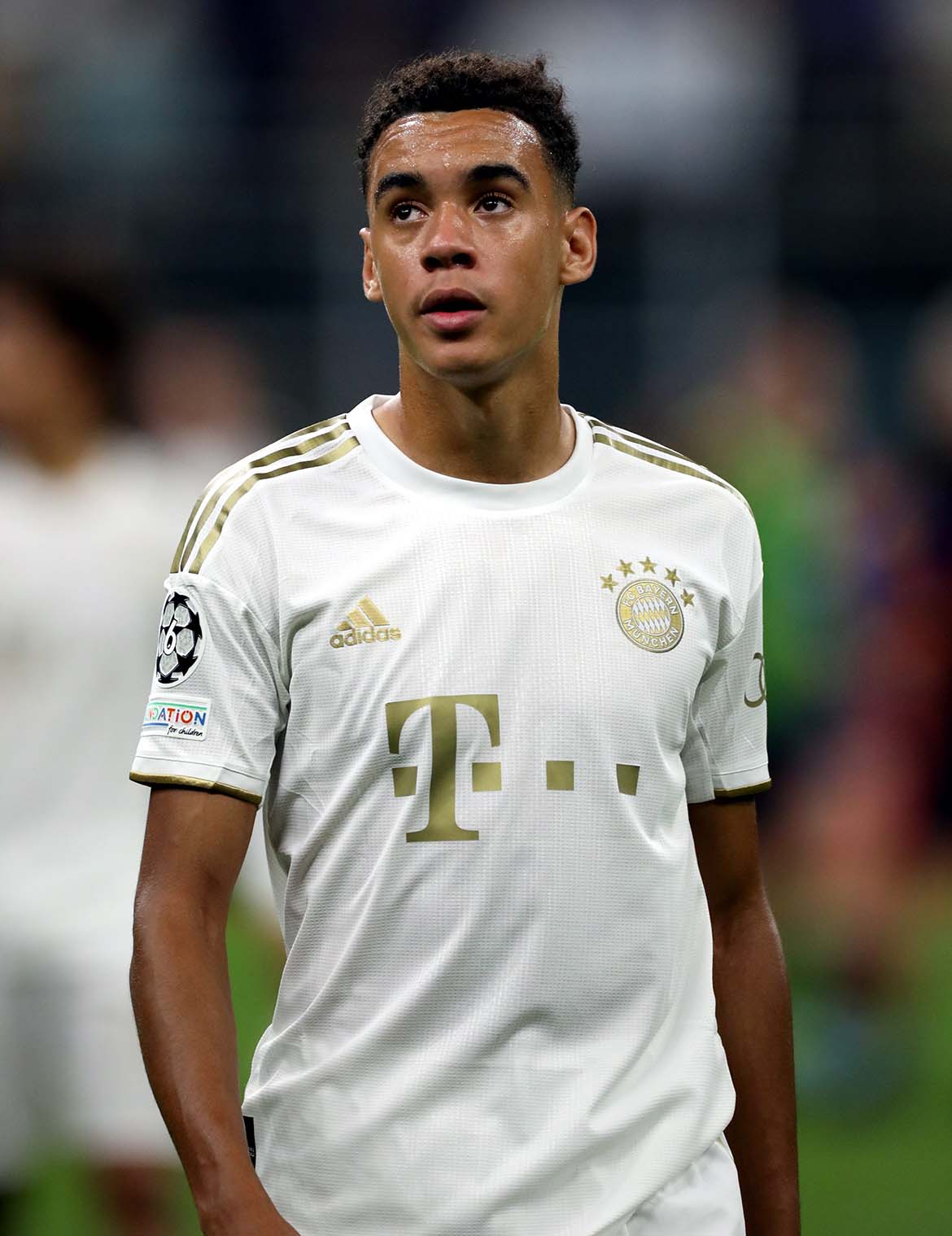 It is despite the young age of Jamal Musiala who has just turned 19. He is already a Bayern Munich star. Jamal is the youngest player in Bundesliga history to score a brace. Furthermore, also became the second youngest Champions League scorer for the German giants. His potential was recognised highly by the German Football Team. Interestingly, they didn’t wasted time in calling him for the Euro 2020 squad. The question now arises that will be able to lead his team. Thus, after the victory of Brazil 2014 when Germany defeated Argentina in the finals. 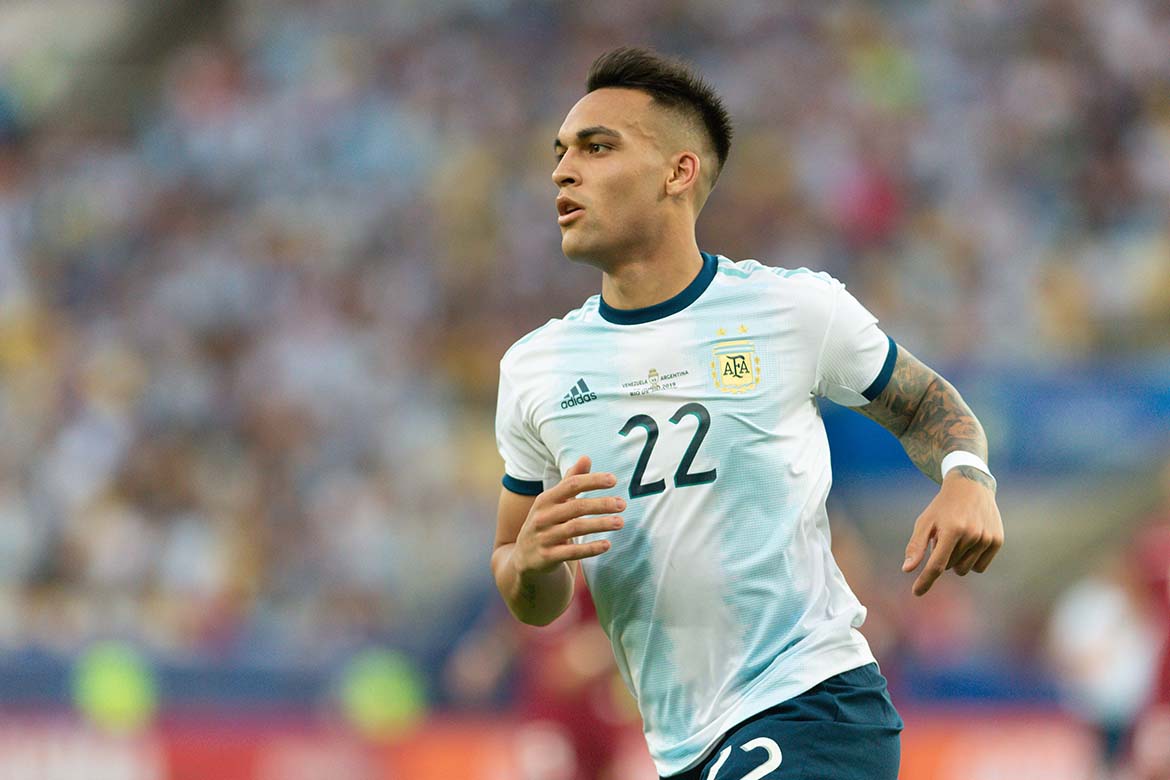 Lautaro is a 25 years old Argentina central forward who moved to Inter Milan in the year 2018. He helped his team win the Serie A title in 11 years after becoming a fan favourite, thus becoming one of the Argentinians to do so in history. He also won the Copa America with team Argentina in the year 2021 and will also be an important figure in Qatar 2022. Argentina is looking forward towards him for their 3rd title after their win in 1978 in Argentina and 1986 in Mexico.

All these are most valuable players for their teams who have already been world champions at least ones in history. Obviously, Italian most valuable is missing from the list as Italy hasn’t qualified for the FIFA world Cup twice in a row after Russia 2018. This is despite being world champions four times & also despite winning the Euro 2020 in Wembley, London, defeating the English on penalties. Best wishes to all teams, i.e. those who are participating in FIFA world Cup in Qatar 2022 & for those as well who are looking for their first ever FIFA title. It’s the spirit of the game that should always be there.