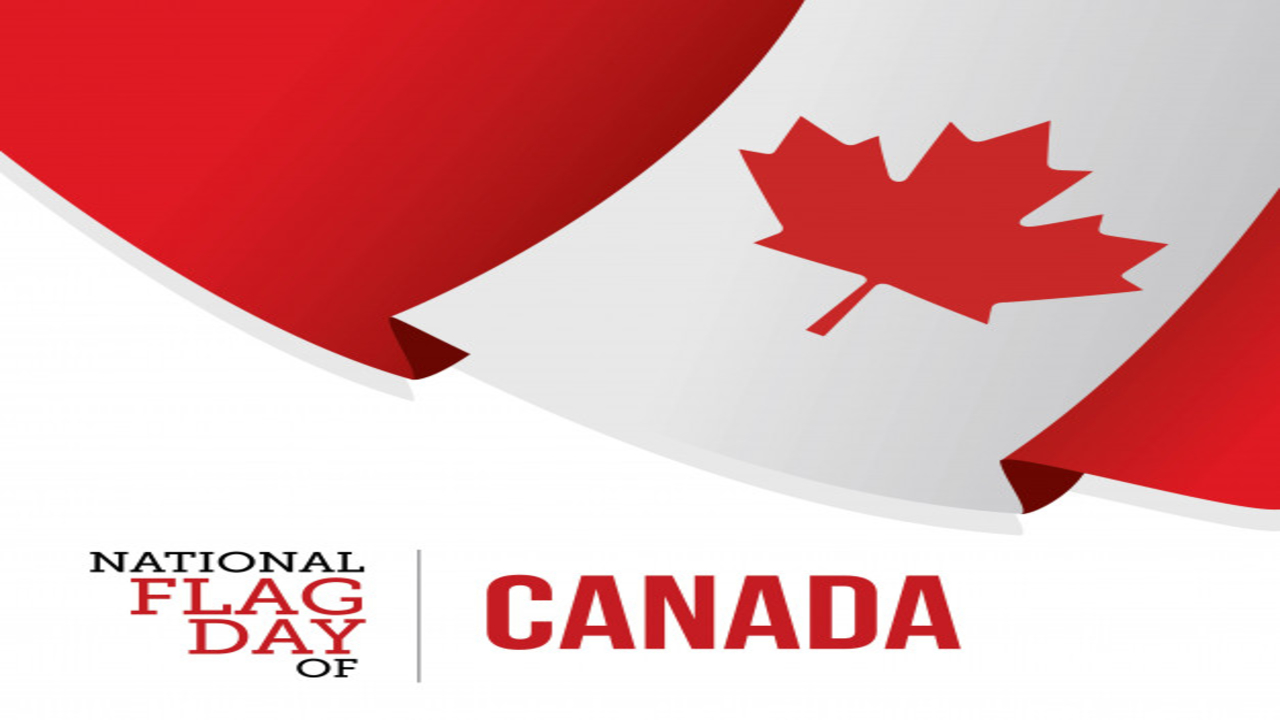 The national flag day of a country holds immense pride and patriotism for that particular country. Furthermore, for its inhabitants i.e. the proud citizens it’s a symbol of huge pride and global significance. A flag that holds its unique symbol, the maple leaf relates more importantly to Canadian cultural significance. Canada is a huge country and a country of immigrants and people from all over the world. The National Flag Day unites all of them together for mutual goals. In light of the Canadian laws and legislations for their country. Hence, Canadians have shown unity in their goals and vision for their country.

The flag has its history that also relates to the Monarchs of Canada i.e. Queen Elizabeth of the United Kingdom. The unique symbol on the Canadian flag is the maple leaf and the flag has two distinct colors i.e. Red and White.

SYMBOL OF THE CANADIAN NATIONAL FLAG “THE MAPLE LEAF”

The maple leaf first emerged in the 19th century as a symbol of Canadian identity. In addition to this, the maple leaf proved as a symbol of sovereignty in the whole world. The symbol was everywhere in their popular culture. In addition to this in books, songs, coins, badges, banners, and many other items. Hence, making it unique and distinct by the Government of Canada.

First used as the Cap badge that happened during the First World War. Hence, the members of the Canadian expeditionary force were the ones who wear that badge. For many people working for Canada in the army and various different roles of pride with the Government.

Hence. It was a shared symbol of pride, courage, loyalty, and bravery. With time the maple leaf has changed many faces. Being made the centerpiece of Canada’s new national flag and was made official in 1965 with the authority of Queen Elizabeth II. The evolution of the maple leaf to its new form started in 1834. Hence, it represented the Societe’ Saint-Jean-Baptiste, i.e. an association that celebrates the French Canadian language and culture.

1965: THE RISING OF THE NEW NATIONAL SYMBOL

The new maple leaf flag became a symbol, this was after official permission signed by Queen Elizabeth II. The inauguration ceremony took place on the 15th of Feb 1965 for The National Flag and the venue was Parliament Hill. A memorable day full of historical significance for Canada.

In a huge ceremony where thousands of Canadian civil servants, Govt. officials, Army officers were present. The new flag took its position at noon. The ceremony was attended by people from different sectors and walks of life. Key people were present as crowds witnessed the lowering down of the Canadian Red Ensign. Mr. Pearson the honorable PM of those times was the key person who attended the ceremony. The words of Mr. Pearson were full of determination, hope, and pride for the citizens of Canada.
His speech was a long one but was filled with hope for the land & unity for its people. There was also a desire to always live with freedom, justice, sensitivity, and tolerance for those coming to Canada.
The showcasing of the new flag to the entire world was done at Expo 67. This was on the 100th Anniversary of Canada in 1967.

The Early flags were the flag of British North America used in colonial Canada. The flag shows the loyalty and strong ties of Canada with the British Empire. Hence, the Royal flag i.e. commonly known as ‘The Union Jack’ both in Canada and England. The flag was used in Canada pre and post confederation in 1867. This is after the first transformation that took place, the next flag has Canadian Red Ensign on the right, and the Union Jack on the left. Also used as the Canadian Red Ensign on land and sea as the switch from unofficial to the official flag.

However, with maturity coming to the Canadian land and they started to transform in sovereignty. Therefore, it became important to create unique Canadian symbols for the international representation of the country. In the year 1921 King George V granted the Royal Arms to Canada and the shield of Canada’s new official coat of arms took its place on the Canadian red ensign. A justification of Canada’s national pride and their transformation towards more maturity as a country. Hence, the National Flag holds huge importance to Canadians living in Canada and abroad.

A Timeline is a period where the transformation process is taking place for something to come to its final face i.e. the complete face. For the Canadian National Flag although the transformation started very early. It started in 1871 and the flag showed the influences of the European rule in Canada especially France & England.

TRANSFORMATION OF THE CANADIAN NATIONAL FLAG WITH TIME

CANADIAN LABOUR DAY & ITS SIGNIFICANCE IN TIMES OF COVID-19