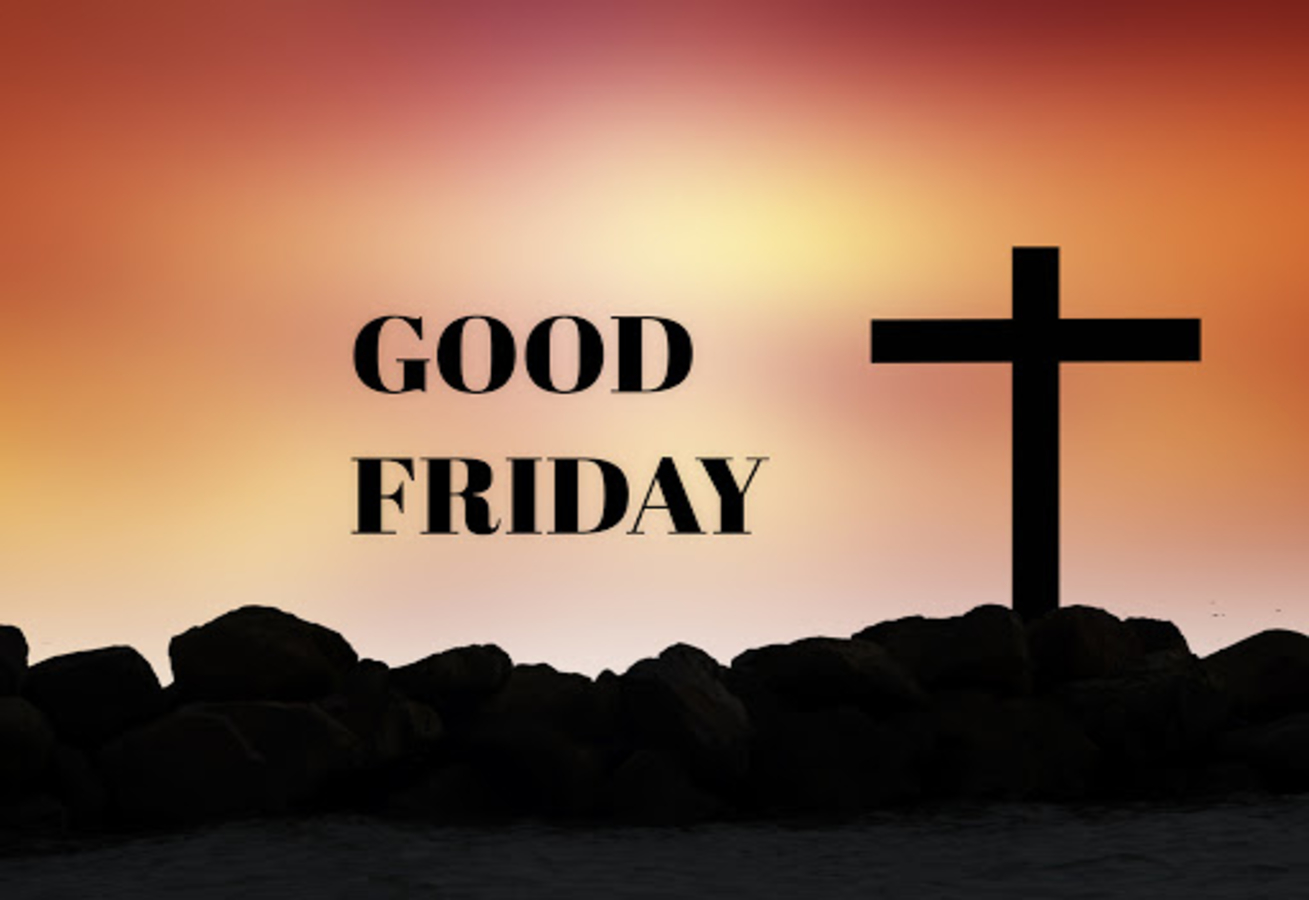 Followed by Canadian Christians by same level of commitment and level of enthusiasm in Canada. It unites the country where there are people from many different nationalities. Also includes people from different religions, i.e. Islam, Hinduism, Buddhists, Jews & other religions apart from major one being Christianity. The festivals from Christianity holds huge importance levels for Christians. Primarily, also because its main religion has been Christianity since many years. The religion is indeed a complete Celebration in almost all countries. Apart from Good Friday, the celebration & remembrance of Christmas is the most followed one.

CELEBRATION OF GOOD FRIDAY & WHEN IT IS HELD?

Celebrated all over the world as well as in Canada is the sacred occasion of Good Friday. This is as an official holiday on 2nd April 2021. The day occurs on the Friday before Easter . Furthermore, the dates can vary every year in Canada as well as rest of the world. In most countries it is a declared holiday, while some of the countries that includes, Canada, England, Australia, New Zealand, Brazil, Argentina, Mexico, Germany, Spain, and France & many other Christianity following countries.

However, in some countries it’s not an official holiday, examples includes United States & Italy, both being Christian dominated countries are just followers of the day instead of celebrating in form of an official holiday. Amid COVID-19 restrictions, the celebrations shall take place this year as well just like previous year. The restrictions in 2021 are a bit relaxed. Ironically, as Canada and the rest of the world is encountering the second wave of COVID-19. This means the celebrations will largely see the departure of COVID-19. Along with the necessary precautions and strict restrictions, the celebrations took place in the year 2020.

There is a huge religious importance of Good Friday. Significantly, as these are two most important dates in Christianity, i.e. the birth and later the resurrection of Christ. According to the Christian beliefs, he was the Son of God. Furthermore, his complete life and teachings are the foundations of Christianity. For the sake of people in terms of his sacrifices. Remembered on Good Friday are his teachings apart from his sacrifices for people. Being the prophet of Christianity, the efforts of Jesus Christ shall always be remembered.

It is a day of mourning while remembering the crucifixion of the Christ. More importantly, as people meditate apart from celebration on the sufferings of Jesus and his death on the cross. What all this means for the faith is more valuable than any other outcome. Remembrance of the teachings and sermons of Jesus Christ are the most necessary elements.

VALID REASONS FOR CALLING THIS DAY AS ‘GOOD FRIDAY’

According to many people it is strange to call the day as ‘Good Friday’. Mainly, because it was the day of crucifixion of Jesus Christ from the world. However, looking at it with deeper insights and origin of the name it certainly becomes clearer. Used as an adjective as according to some historians is the word “GOOD”. Hence, as applied to the day, which is also an old English synonym for “HOLY” or ‘SACRED’. However, most of the Christians perceive the day as “good”. Hence, as the message of Easter is of Christ’s victory over sin, death and the devil. Known as the Gospel is the New Testament, means ‘Good News’ in Greek language. As a similar case scenario, Good Friday is what it is known with different contexts.

THE TRADITIONS BEHIND GOOD FRIDAY:

Held mostly in the afternoon time are the Church services as part of traditional activities of Good Friday. These start usually between noon to 3 pm while remembering the hours when Christ was crucified on the cross. However, some churches may also participate in the Veneration of the Cross. This is in form of a short ceremony during which Christians kneel before the cross and affirm their faith.

It is not indeed a public holiday in neither Vatican City, nor in Italy. However, the Pope will say a mass at the Vatican City. This is the Holy City before it leads to an annual public prayer of Stations of the Cross at the Colosseum in Rome. In form of a procession made to Palatine Hill, the final observance is in form of a parade. Hence, accompanied by a huge cross that is covered in burning torches. Signifying, the day of crucifixion that ultimately holds significance for Christianity.