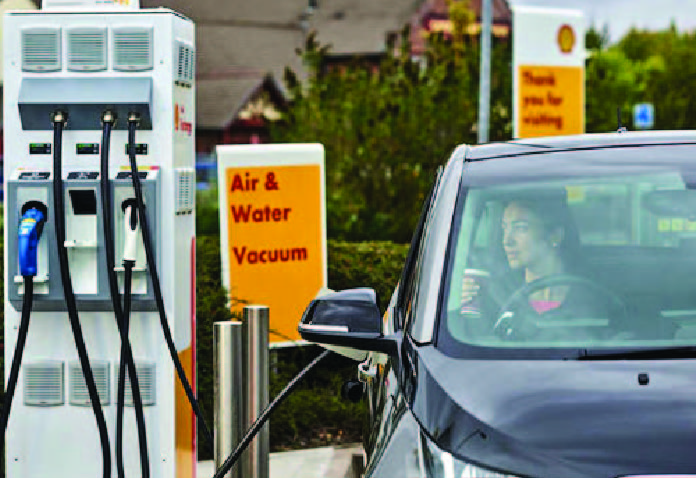 AddÉnergie is getting $4.5 million from Quebec, $1.5 million from Ottawa,
as well as an undisclosed investment from Quebec’s pension fund manager. The Quebec and federal government along with the province’s pension fund manager. They are investing new money into a Quebec City-based company with Govt. back-up. A company that makes charging stations for electric car. Hence, Quebec will invest $4.5 million in AddÉnergie, acquiring a stake in the company. While, the federal government will give the company $1.5 million said the representatives. A statement from both governments at a joint press conference.

At the same time, the Caisse de dépôt et placement du Québec. They also announced an investment in the electric car company, i.e. its second. The dollar value of that investment was not disclosed.

Louis Tremblay, the company’s president and CEO, said AddÉnergie plans to use the money to support a plan. He also claimed that they intend to double the size — and production — of its factory in Shawinigan.

The new investments will also help the company “maintain our competitive advantage”. Furthermore, continue its expansion into the United States, Tremblay said.

The federal government announced that it will be giving $5 million to Hydro-Québec to expand that network. A huge step immensely showing the back-up of Govt. w.r.t. the circumstances.

Electric Car is a huge step in terms of the environmental factors and improving the climate change issues. Thus, the backing by the Government in this regards will definitely help in making Quebec a pollution free province. A plan that is for the sustainable future and environment of Quebec making it safe for all. Quebec, is indeed a rich province highly attracted by many migrants.