Michael Habib has been working in the convenience store sector for more than 30 years. His approach to business – and a key ingredient in his sustained success – can be summed up in five words. Stand out from the crowd. That big, bold attitude is evident before customers even walk through the doors of Jubliee Junction Convenience, a c-store in central Halifax that Habib opened in 2006. An outside wall is emblazoned with street art created by a customer. A train is pulling a giant, one-of-a-kind ice-cream sandwich (for which the store is renowned), and an old-fashioned shake, complete with red and white twizzle straw, proudly proclaims, “Try the best milkshake in the city.”

The ability to meet customers’ needs isn’t happenstance. Habib makes it a point to ask people what they are looking for and if they need a hand to find something. Nobody, he notes, knows the store as well as he does and customers – always greeted with a warm “hello” – are intrigued that he offers assistance.

The inquiry and the friendly greeting reflect the 54-year-old’s outgoing personality, but they are also good business. “I don’t want a customer to walk out if I can help them,” says Habib, whose family fled Lebanon in 1976 as civil war erupted. 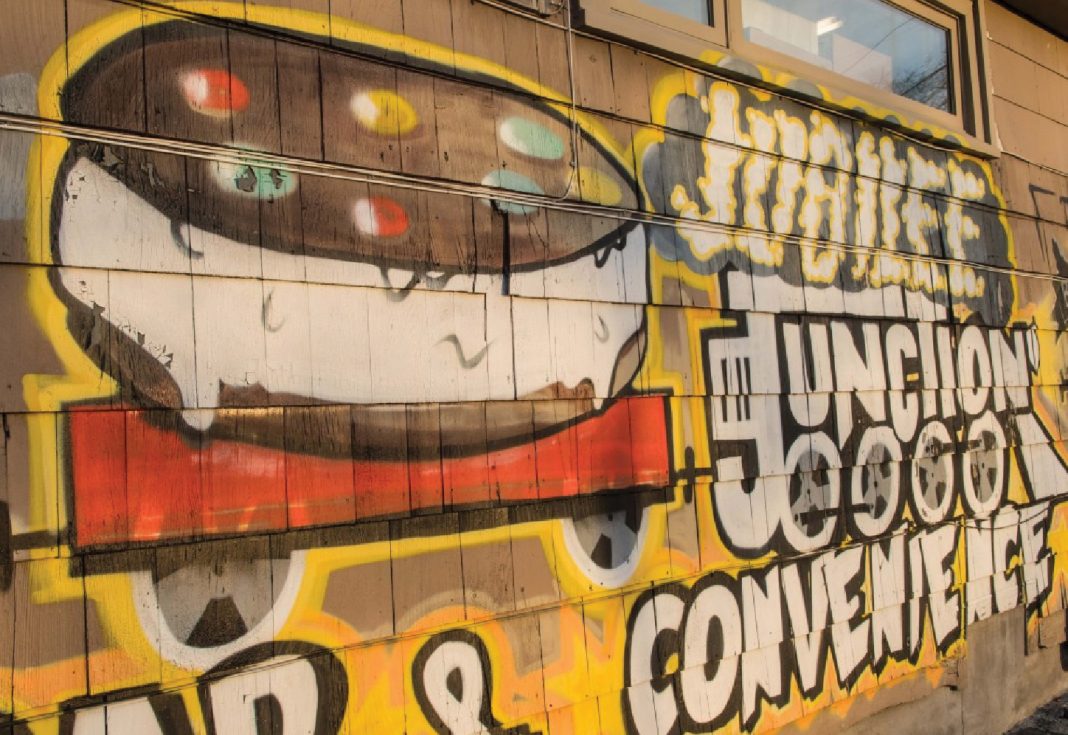 Invariably, customers will walk out satisfied. Jammed into every corner of the 1,000 sq. ft. corner store (literally on a corner) are items as diverse as tennis balls, candy cigarettes, chili sauce, and poker chips. “People aren’t here looking for deals,” stresses Habib. “They’re looking for convenience.”

It’s a regular occurrence, he adds, for customers, often harried and frustrated, to walk into his store looking for an item they have not been able to find at three or four or five other stores, including department and big box stores. Fortunately, their luck usually changes at Jubilee Junction.
The diversity of items in the store, known as J.J.s by the locals, echoes the diversity of customers who pop in to pick something up. The c-store is situated on the corner of Jubilee Rd. and Preston St., a neighborhood that represents a mix of single-family residences in an older, established area of the city. Close by are Dalhousie University and the University of King’s College, and many students routinely make their way to Jubilee Junction for snacks, groceries, and special treats.

Getting people in through the doors is a critical first step, says Habib. But once in, he realizes you also have to keep their interest. Recognizing the growing importance of food offerings, Habib opened a small snack bar in the back of the store two years ago where customers can grab a slice of pizza, a fresh-off-the-grill burger, poutine slathered in gravy, and more. The impetus for the expansion: the convenience store across the street started selling food. “People are creatures of habit,” says Habib. “Once you pick up one thing, you pick up another.”

Opened: In 2006, Michael Habib opened Jubilee Junction, but the location has been operating as a convenience store for more than 60 years.

Location: 6273 Jubilee Rd. in central Halifax where university students, seniors, and young families live and shop.Size: 1,000 sq. ft., most of which is covered with items for sale.

Understand location. Every neighborhood is different, and you must know what people in your area need – then meet, and exceed, those needs.

Continue to grow. Keep an eye on trends – like Facebook and favorite snacks – then try to incorporate those into your daily operations.