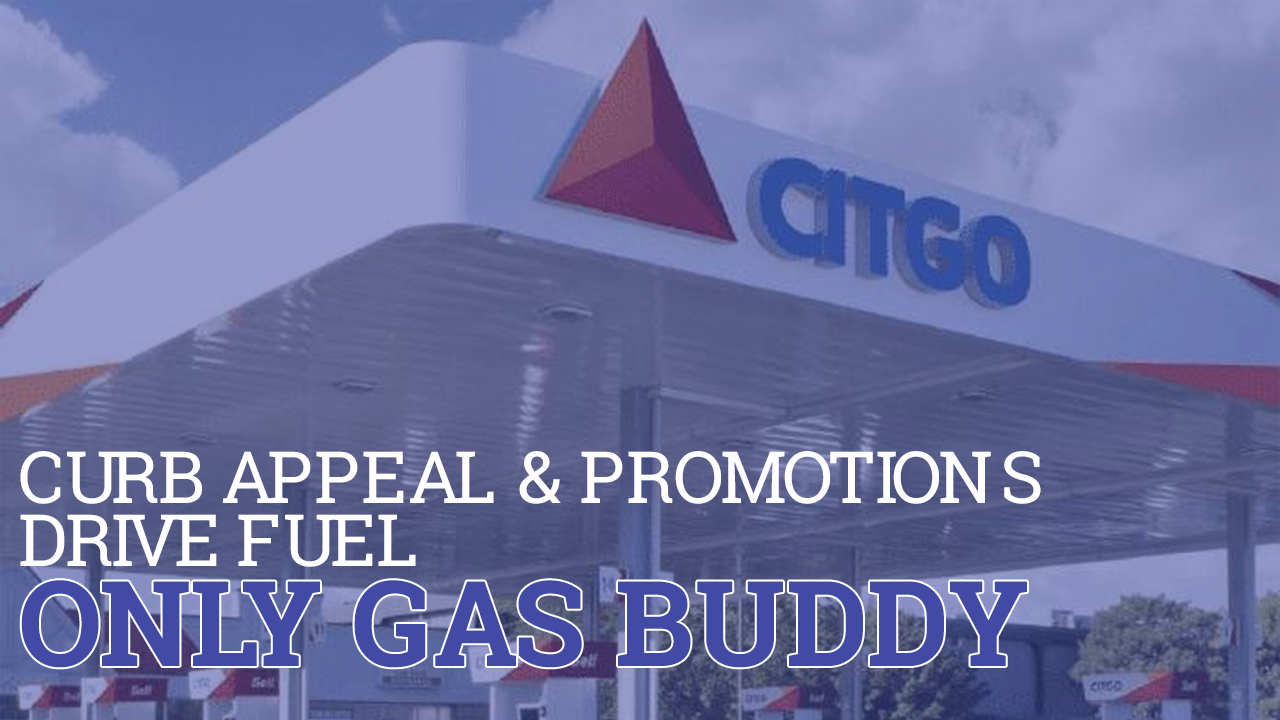 Curb Appeal for The majority of fuel sold in North America is sold at convenience stores.  However, Gas Buddy noted that, getting motorists to come inside the store. After filling up has been an ongoing challenge for the convenience channel.

Citing State of the Industry data from NACS. It is the US-based association for convenience and fuel retailing. Hence, Gas Buddy noted that a convenience store’s inside sales generated almost three-quarters of all gross profit dollars. However, still, some estimates that a similar number of consumers fill up and drive away. These are consumers who are never coming inside to make additional purchases.

Converting those forecourt customers to inside customers is not impossible. In a new study, Canopy to the Store. The Gas Buddy found that conversion depends on a C-store operator’s ability to meet consumer needs of safety. In addition to safety are cleanliness and hospitality. Additionally, consumers show a “strong interest” in specific strategies and promotions. These are strategies that can move them from the pumps to the store.

Gas Buddy released a report summarizing the findings from its surveys conducted in July 2018 and December 2018. Chief among its findings: Curb appeal matters.

Calling the forecourt “the first handshake that welcomes customers to the store”. The consumers are unlikely to go inside a store according to the Gas buddy. This will only happen if they perceive it as dirty boring or unexceptional. Reputation matters as well.

Frequent customers cite the following factors. These are factors as having a strong or moderate influence in their opinion of a store before stepping inside:

However, the restrooms must be clean. Nearly two-thirds of consumers said they have visited a gas station’s c-store. Hence, with the intention of using the restroom, but decided to leave and go elsewhere.

Top reasons for avoiding a c-store’s restroom are:

“Every restroom visit is a sales opportunity. It’s a chance to connect with fuel-only customers who would otherwise rarely, never. Wander inside the store. Unfortunately, retailers who provide outdated, dirty, or poorly maintained facilities. They have not equipped to leverage this opportunity.” Therefore, Gas Buddy stated something about the restrooms. He said that they are like a “litmus test for the store’s overall quality.”

Beyond the look and feel of a store. Convenience store retailers need to reach fuel-only consumers where they are — on their phones. According to Gas Buddy. More than half of the consumers look at their smartphones. This is while refueling in the Gas station. Therefore, the demographics reveal that 3 out of 4 consumers are between 18 to 34.

“This opens many opportunities to drive in-store sales through relevant offers and promotions,” the report noted.

Fuel discounts can hit the spot. In a recent Gas Buddy study. A huge 65 percent of consumers said gas prices impact their ability to spend money. Ironically, on other items and services due to the huge prices.

When asked which kinds of mobile ads influence their decision to visit a convenience store brand, consumers said:

Minimal savings and discounts on products consumers don’t purchase are among the reasons why they rarely use a rewards program.

A c-store retailer can change consumers’ minds. However, if the program offers consumers the ability to: build up points to spend on what they choose; earn discounts on fuel for in-store purchases, and get discounts on products they purchase daily or weekly.