HOW A SIMPLE IDEA CUT ROBBERIES AT PEEL CIRCLE BY 18%

Circle K stores removed posters from windows, creating a sight-line from the street to the cash register

Robberies of Circle K convenience stores have decreased by 18 per cent after shop owners in Peel Region removed posters from certain
windows.

It’s called the Clear Zone program and Circle K tried it out back in 2013 when Peel Regional Police approached the company with the idea.

Peel police’s crime prevention constable, Amy Boudreau, says the concept is simple.
When you can see directly into a store and the front counter is visible from the street, you deter criminals because they know it’s more
likely they’ll get caught. 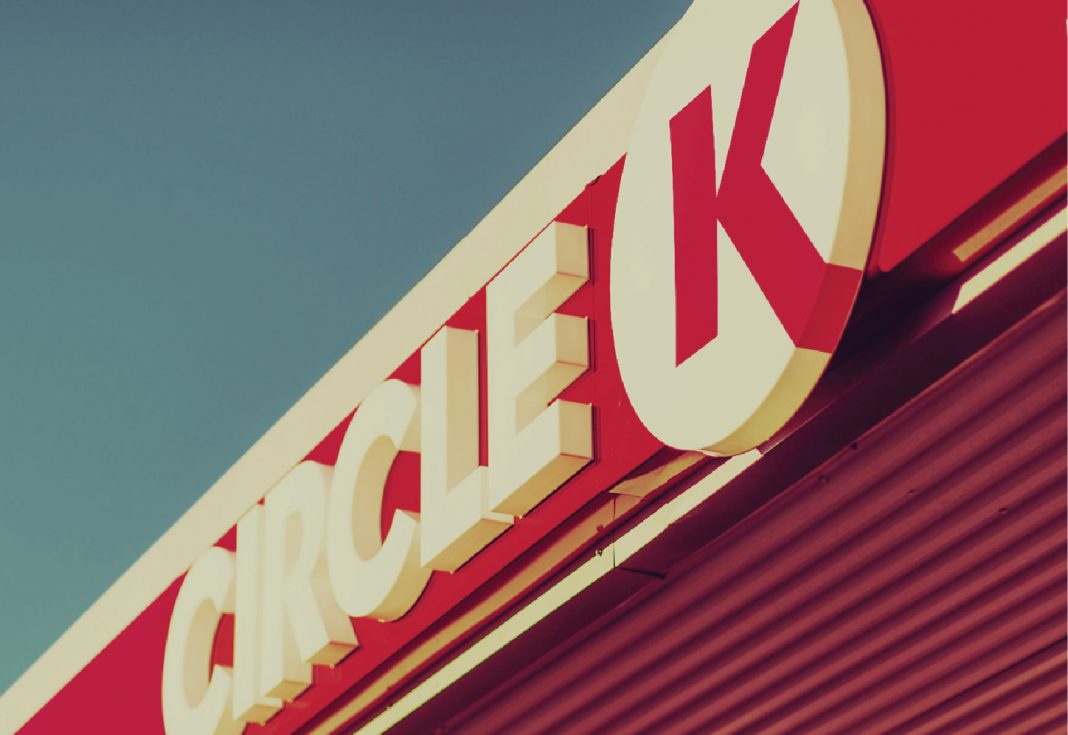 Program expanding to other cities

Clear Zone has done so well that Circle K put it to work in other cities, like Thunder Bay, Ottawa and Toronto, as part of a pilot program.

The company’s manager of security, Sean Sportun, says in some high-risk areas, crime incidents have decreased 100 per cent. But most
of all, he says, it’s an added sense of security for shop owners and their employees.
“When we go into a store and we remove the signage that’s in there … it’s an immediate sense of safety because you can see outside and
people can see you,” said Sportun.

Peel Regional Police work with Circle K to set everything up. They also provide the store with a warning sticker to put on the door that
says, “Robbery Prevention Program in effect.” There’s also a sticker to place by the phone, so that if a store is robbed, the employee
knows what to do.

“Sometimes [the employee is] upset and shaken and can’t think clearly,” said Boudreau. “So step one is to lock the doors to prevent the
criminal from entering the store again.”

This is the Clear Zone kit that’s given to shop owners and employees so they know what to do if they’re robbed. The red sticker on the right
is the one placed on the door to deter criminals. (Amy Boudreau/Peel Regional Police)
Step two is to call the police, not the store owner or a loved one, and the final step, is to leave everything as is.

“We’ve had instances where people started cleaning up and that can affect our investigation. It could remove finger- or shoe-prints,” said
Boudreau.

Sportun says Clear Zone’s overall success has led Circle K to make the program its own. In order to continue expanding throughout the
province, the company has partnered with Crime Stoppers.
According to Boudreau, other stores are beginning to use Clear Zone as well. There’s also talk of other police services adopting the
program in their jurisdictions.

According to Boudreau, other stores are beginning to use Clear Zone as well. There’s also talk of other police services adopting the
program in their jurisdictions.