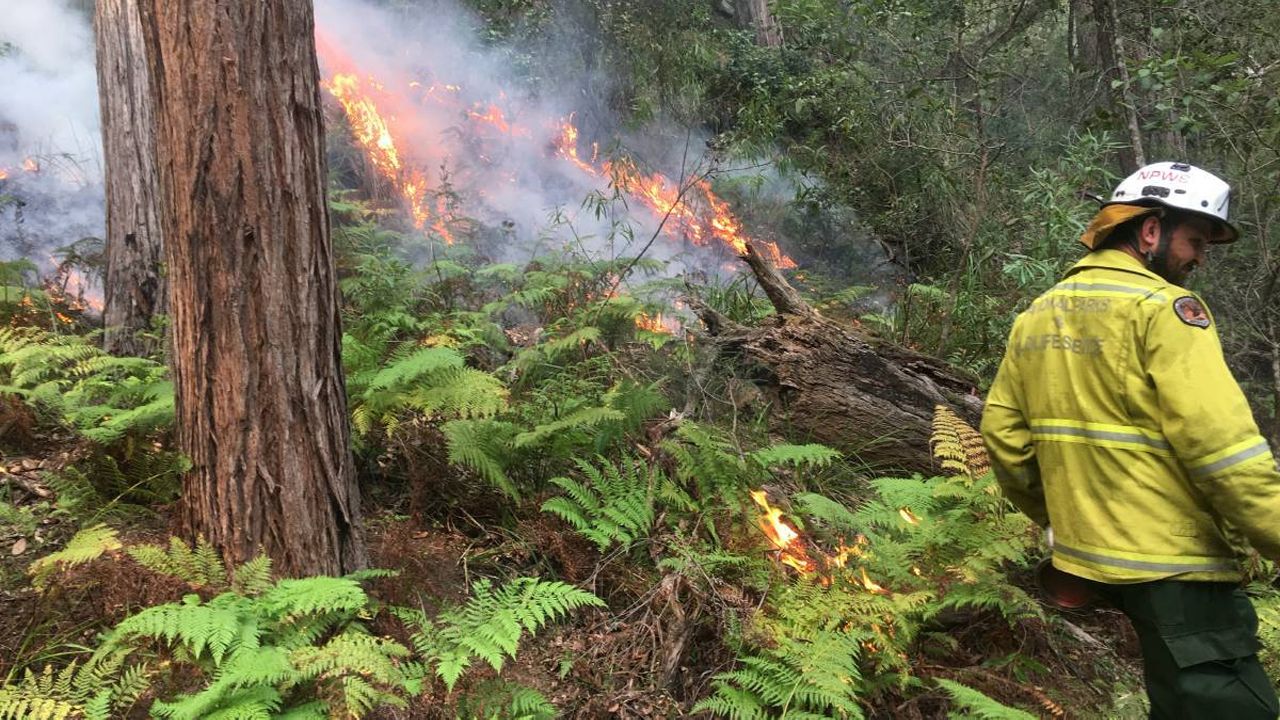 Australia is the smallest of the seven continents and the seventh-largest countries on earth. The Capital city is Canberra and the biggest cities are Sydney, Brisbane, and Melbourne. They are the economic and cultural centers and one of the most developed cities in the world. The country is full of landscapes, forests, and deserts. Hence, making Australia one of the most wanted tourism and cultural spots in the world. There are many names and titles associated with Australia. “The Last of Lands” and “The Last Frontier” being the most common ones in recent times. Australia has seen since many years a hazard relationship with wildfires. ‘The Fire Continent’ has been its title mainly because of these reasons.

For the last four decades, the country has excelled in many sports that include cricket, hockey, rugby, and Tennis. It has also hosted major leagues and tournaments that include the World Cups and the Australian Open. The bright people of Australia known as Aussies, have already proved to the world that competing is in their blood. They have proved globally that competition on every ground is their religion. ‘Kangaroo’ is the national animal of Australia from the Animalia kingdom. Also shown on the ‘Coat of Arms’ and is the most official floral symbol of Australia.

AUSTRALIA – THE ‘FIRE’ CONTINENT OF THE GLOBE

However, the country has faced immense challenges due to dangers and hazards caused by bushfire and wildfire in their forests. Australia comes 6th on the list of forest area covered with 16% of their land covered in forests. The country has a history of bushfires with many people dying annually. Major losses that include the killing of wildlife has been the cause of forest fire. In addition to this many other hazards have been a source of challenge for the Government of Australia. It has indeed been a major part of their climate change efforts and balancing the world climate. However, the drastic measures have been on global grounds especially due to the ecology.

According to the forest researchers of Australia, the bushfires have shaped the continent for many years. The threats are more immediate and impactful than ever before. ‘Fire continent of the Globe’, the synonymous name for Australia for the last many years has its reasons. That’s also one of the most concerning things i.e. the future of fire. This is more crucial as the continent steps into hotter times. The intensity of heat in the forests in summer is so high that it causes a fire. However, the answers can be local, ecological and historical.

Only historical data, analysis and previous workings from the fire activities can help. Hence, this is a necessity in sustaining the losses for future sustainable measures. An eye on the history of fire is not only helpful in sustaining losses but also acts as a catalyst in combatting issues of climate change.

Also, read the latest blog: CORONAVIRUS – MEDICAL SYMPTOMS AND HOW IT ORIGINATED?

A LANDSCAPE SHAPED BY FIRE

The conditions in Australia and the landscape is the right one for fire. With time since the last century i.e. a period of 100 years the flora and fauna have adapted. According to the botanists and regional researchers from Forests in Australia the continent has possessed the right conditions for the fire. Hence, the conditions are dry enough for them to burn and wet enough for cultivations. With time since ages, the animals have adapted and so did the plants, however, the threats have increased more or less. Embedded in the Australian biota and its genome as according to an Australian environmentalist. This has been well before the humans came on the scene and well before the invasion of the continent that took place in the form of settlements from all over the globe especially Europe.

The early Australians i.e. the indigenous Australians just celebrated their land, the fire, hunted, cooked and used it to good effect to manage the huge land. In the era of the Aborigines i.e. another name for native Australians it was more of a fire continent than ever. They were the ones who knew the best use of the fire stick and consumption of what they called ‘The Magic of Fire’ in the medieval ages.

The next age settlers’ i.e. European settlers and newcomers saw the cultivated landscape, a land that has been nurtured irrespective of the hazards. It seemed like a piece of magic, a miracle thing, especially to the colonists who thought that it had been prepared for them and their stocks. Years later they started to recognize the importance of the hard work by the ‘Aborigines’ in the final form of the cultivated and carefully managed landscape. A landscape that was transformed through years of constant understandings of combatting instruments from the wildfire.

THE NEW ERA OF WILDFIRES – THE GLOBALIZED AGE

A set of carefully managed fire practices used by the old age Australians i.e. Indigenous Australians were altered in one of the most drastic ways.

The arrival of Europeans in 1788 saw some great disasters as they removed the managers from the landscapes, letting the land go wild. It was to that level that it had not been wild for tens of thousands of years. European settlers saw a new era of wildfires, as well as more intense fires and more frequent fires.

Australian ecologists and environmentalists also believe that in some ecologies in Australia things have differed because of geographical reasons. An example includes the mountain ash forest of southeast Australia. In these forests the bushfires have already existed however, the trees need them to regenerate. However, the Aborigines from Australia were more equipped and knowledgeable in managing them.

They would have burnt around the edges of them and kept the pathways from those forests very open and clear for people’s convenience. They knew how to save lives, however, they didn’t prefer to live in the hearts of those forests and avoided them in summers for good reasons i.e. heat causing the fire.

A hazard reduction burn is also known as fuel reduction burn. It is a fire that is deliberately started in order to reduce the severity of future wildfires and bushfires. It is one of the implications or remedies and is a modern phenomenon. Burnings have been identified through extensive research as one of the many methods of hazard reduction. It is a method along with the mechanical removal of the fuel, and the method has turned out to be less risky rather than more expensive in terms of the costs.

The primary benefits associated with Hazard reduction burns are reducing the amount of fuel on the grounds of bushland, forest, and grasslands.

A hazard reduction burn is highly preventive as it reduces the intensity of the fire and allows the firefighters to control it. It also does fewer damages to the wildlife along with the assets associated.

The Hazard reduction burns work most times, as with less fuel, the smaller the fire and less intensely it will burn. According to research, fuel reduction becomes less effective and this takes place as the weather conditions get hotter, drier and windier. However, in most catastrophic and destructive conditions the wind is the less driving factor than anything else and the fuel load holds lesser importance.