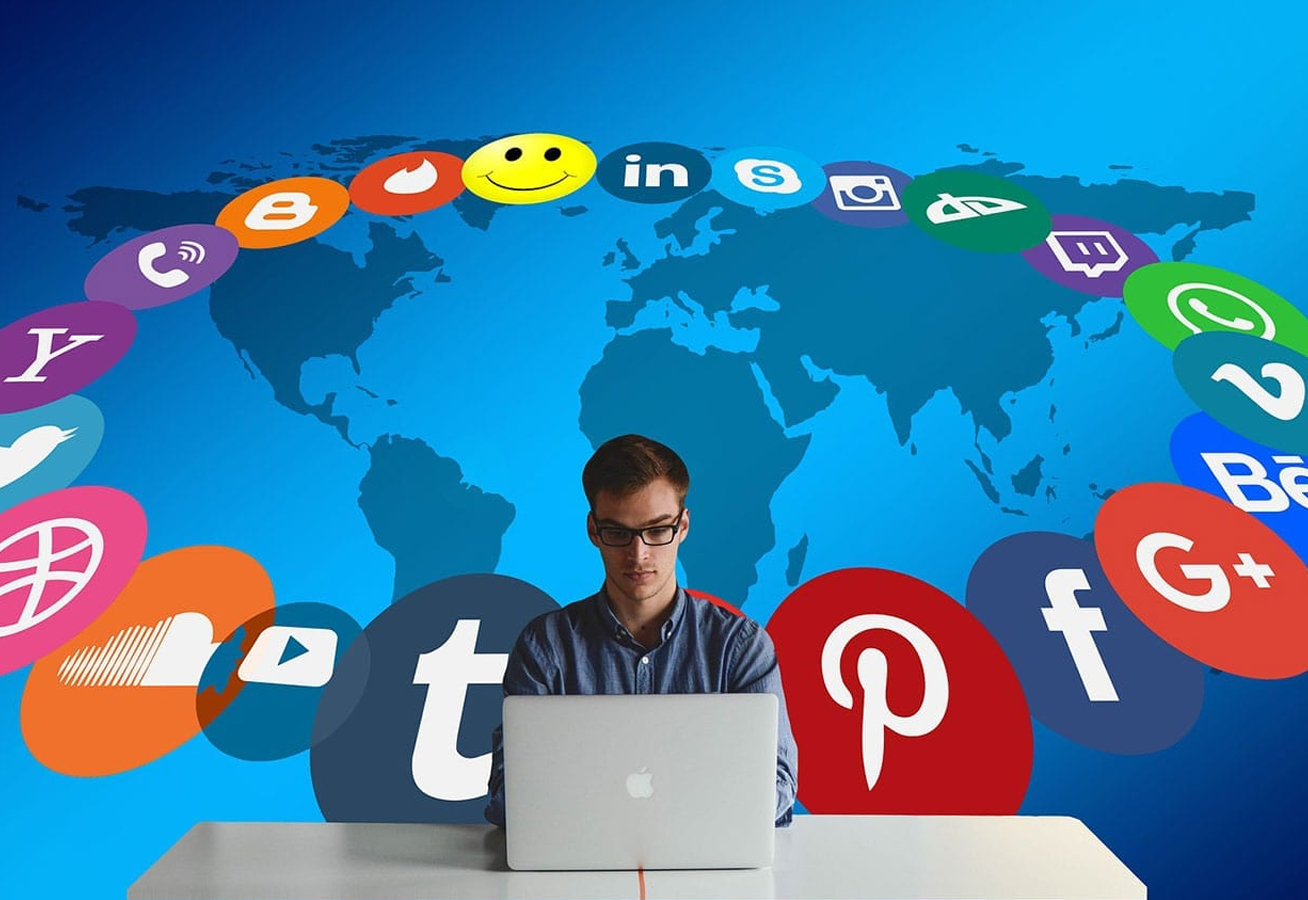 Coronavirus, the pandemic that has been a cause of many deaths lately in the world. It has significantly revealed the power of social networking e.g. Facebook. The site Facebook has been in constant use for media exposures, awareness campaigns, online buying, and selling. Most likely due to lockdown and many other campaigns that are active daily on Facebook.

Despite the fast spreading of the pandemic, people took early action to protect themselves, their families, and their communities. Hence, social media & networking especially Facebook played a huge role in the early awareness campaigns for the pandemic Coronavirus. Some people reacted with a panic buying and stockpiling of goods that revealed the fragile nature of COVID-19. Social media also helped communities in mobilizing themselves in reaching out to isolated areas and people to solve their problems. Whatsapp & Facebook are the platforms mostly used for group centered awareness. A global application of the two platforms in various geo-locations for the pandemic control measures.

‘Group sourcing’ is a term that is derived from ‘outsourcing’ that has been used to describe this phenomenon. An act of making groups and creating a group awareness. Social network communication systems is an entity most Facebook users are well aware of. Especially, the friend network they need is already in place for an awareness network.

In the shortest possible time, Facebook has demonstrated the true powers of social media. Facebook live, Facebook chat and Facebook constant posts have helped in the awareness campaigns. It is for those millions of users who are high-users of the social networking giant. It has through campaigns helped people in remote areas during COVID-19. Created awareness campaigns at a globalized level and has been a significant stakeholder in charity campaigns. Many businesses during the lock-downs have used Facebook for media campaigns. Hence, marketing of their products and buying and selling activities during the lock-down.

Public gatherings of media gurus and press conferences from the global leaders are the most viewed segments on Facebook most recently. People can easily share their thoughts regarding a live program. While fighting against the pandemic, people’s suggestions are a necessity. Highlighting a significant question as to What else can be done? Also, global level awareness campaigns on what pandemic are generally. All these measures have been a phenomenon in controlling the amount of death rate in many countries. These countries include the United States and some European countries that include U.K and Italy.

The social media giant Facebook gave a new dimension to what exactly social awareness is and preventive measurements that are a necessity. Being part of the daily life of many people, through Social media, people are able to highlight the thoughts of most influential people, their daily routines in these current times of Coronavirus, and how they have tackled the situation with respect to career aspects. COVID-19, a cause of many job losses has not only been devastation, but also a trendsetter in determining the power of digital media and social networking mediums.

The global awareness regards a pandemic and the history that relates to it is necessary to highlight the associated trends and behaviors during the disease. What happened in the past? How it happened? And how most people were able to react to changing situations during a pandemic is important to know. What’s more important is the awareness of the unseen. As it is medically proved that social distancing & washing hands constantly for 20 seconds. Furthermore, wearing a mask, especially in public places. All these measures have been a huge factor in controlling the pandemic. It has its similarities to a history of pandemics that came in the past that includes E-bola, Bird-flu, HIV Aids, and many others that shook the world by surprise. However, COVID-19, the pandemic that originated from Hubei Province, China caused most devastations in history than any other pandemic known.

According to most facts and figures, Social media has never made aware of a pandemic at such a globalized level before then it has done for COVID-19. This is significant because the pandemic is active in the era of the ‘Power of social media’. Additionally, it is equipped with the most destructive intensities as compared to other pandemics. However, while we are fully aware of the symptoms and the consequences of Coronavirus, it is a necessity to keep updating ourselves on social media regards to the hazards of the pandemic. Also, finally, the measures that can be taken to combat its fatal consequences. “Health Is Wealth’, a phrase that will always help in taking self-measures and protective campaigns against COVID-19.