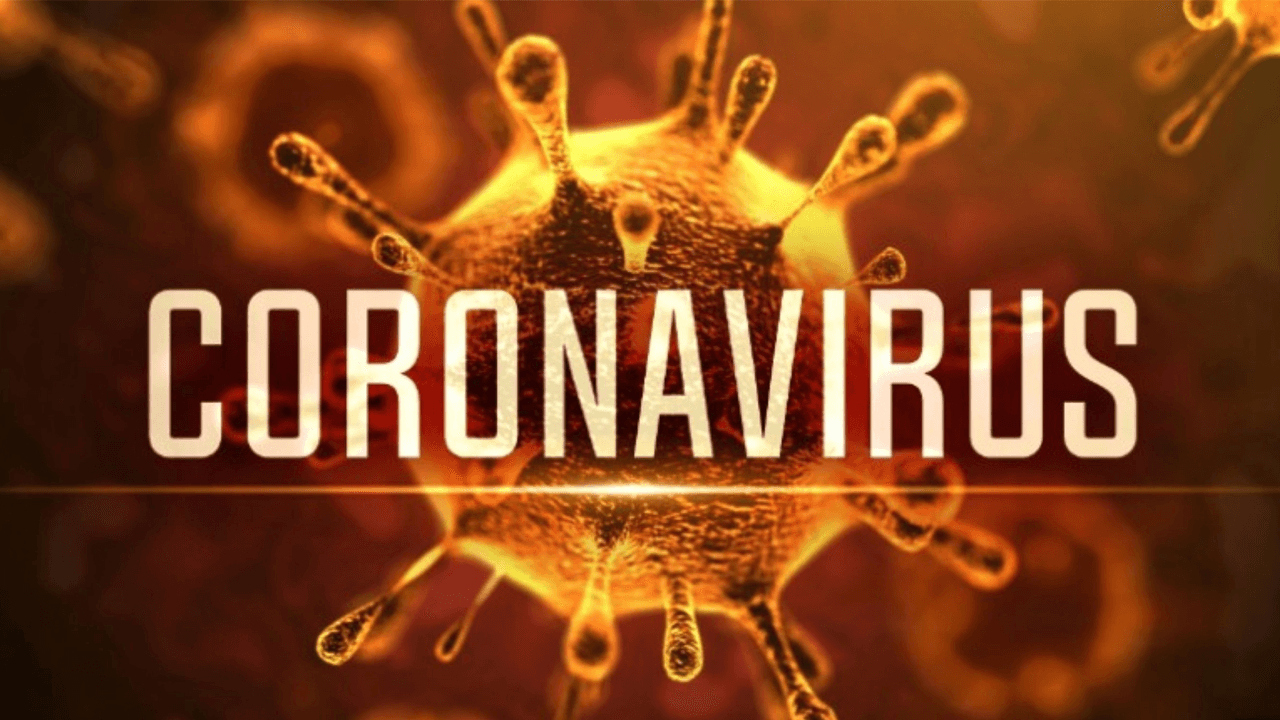 Coronavirus is a large family of viruses that causes respiratory illness e.g. common cold. It can also cause severe illnesses SARS i.e. Severe Acute Respiratory Syndrome. The symptoms of the virus are mild in some while severe in others. It purely depends on the amount of immunity of a person. In addition to this, how much that person has been affected by the virus. One of the most deadly viruses originated from Wuhan China from a local seafood and animal market known as the Huanan Seafood market. It hopped over to humans through physical contact with an infected animal. The virus has the capability and is spreading through close contact.

The affected countries include Hong Kong, Australia, Thailand, and the United States. The hazards linked with the virus and the virus itself are being combated with mutual efforts. The Chinese and US govt. along with the other countries are working together to contain the virus spread. On international grounds especially on international airports mutual efforts have taken new heights. This is because of the death toll that has reached 256 now with more expected every day.

THE CORONAVIRUS- HOW DID IT ORIGINATED?

It is since the first virus that originated from bats, from a seafood market called the Huanan Seafood Market. Many officials have claimed that it spread from an animal to humans. While there was another new study that claimed that the new virus i.e. 2019 – nCOV could have originated from snakes. In the Huanan Seafood Market, it was found that no bats were being sold. Research has shown that comparatively speaking the old virus has many similarities to the latest version. According to researchers, there were two corona-viruses that originated in bats. Additionally, both shared 88% of their genetic sequence with that of COVID-19. However, snakes were sold at Huanan Seafood Market. But, there are some researchers who believe that they are unclear whether coronavirus can infect snakes.

HOW DID THE CORONAVIRUS SPREAD BETWEEN PEOPLE?

The spreading of the Coronavirus between people was just like the normal virus spreading, but the impacts have been devastating in terms of human loss and other financial losses that include bilateral trade. However, the USA reported on Feb 2 was their first report. It clearly said that they have the first case of a person to person virus in one of their citizens. However, people who didn’t travel to China directly or in-directly also got influenza and they were from many different countries, making it more dangerous than it seems. The countries are the USA, Thailand, Taiwan, Germany, Vietnam, Japan and France. The virus spreading happened via air i.e. through cough and sneezing. It also happened through personal contact i.e. touching or shaking hands.

In addition to this, there are reasons which include through an object or a surface with viral particles and finally fecal contamination. It’s just like any other virus that travels through the air, however, the impacts are deadly for the affected and have caused massive deaths and raised alarms all over the world. It has also resulted in flight delays, cancellations and diverts from many airports due to the deadly nature of the virus that originated from a Seafood market in Wuhan.

STEPS TAKEN TO STOP THE SPREADING OF THE CORONAVIRUS

There were vital and critical elements considered especially in the USA. However, since the virus started there were some incredible steps taken to combat it. The city Wuhan and nearby cities are now on lockdown i.e. nobody can come and go. As part of the contagious processes, Taiwan and Hong Kong have said that nobody will be allowed from Hubei province i.e. the province where Wuhan is located.

As part of Airport health checks and screening procedures, the USA has imposed many screenings on its airports since Coronavirus started. This has been on major US Airports as according to a number count 15 airports are reportedly following screening procedures with strict adherence. They have recommended to the US citizens to avoid all non-essential travels to China. 200 American citizens have been evacuated from Wuhan city and the monitoring process is taking 14 days for the signs of infection. A national ban on online products and in restaurants for the sale of wildlife.

THE CHINESE GOVT. HAS TAKEN THESE MAJOR STEPS ON AN EMERGENCY BASIS

Since Feb 2, US Citizens, permanent residents, and immediate family, anyone who visited China’s Hubei Province will undergo a mandatory 2-week quarantine to make sure that they don’t have any virus symptoms before they meet the general public. The USA has strictly imposed a ban on traveling by a foreign national who has traveled to China in the recent past i.e. 14 days period.

Mutual steps were taken by the Govts. of both countries i.e. China and the USA for Coronavirus. For immediate cure and remedy, drastic steps were taken on a global scale. All these health measurements are under the supervision of WHO i.e. World Health Organization whose primary objective is a fast cure and minimum fatalities, especially in the affected zones.

HOW PEOPLE CAN PROTECT THEMSELVES & OTHERS FROM THE DEADLY VIRUS?

Prevention from a disease or a virus is a necessity when it can get out of control and can be a cause of many deaths. As part of the precautions these are the mandatory measurements that people must adopt as of today;

It needs precautions just like any other virus symptoms as prevention is better than cure. Wearing gloves and masks especially if doubt of any virus effects is a must for a common person. On a timely and precautionary basis, contact with wildlife can be made minimal.  If it’s necessary or part of your job to do animal care, you should always make sure that you follow all the safety procedures that are recommended.

WUHAN IS THE CAPITAL OF HUBEI PROVINCE

People’s Republic of China. It is the largest city in Hubei and the most populous city in Central China, with a population of over 11 million, the ninth most populous Chinese city, and one of the nine National Central Cities of China. wikipedia

Also, read the related latest blog: AUSTRALIA – A HISTORY OF FIRE & HOW IT CAN HELP IN FUTURE?