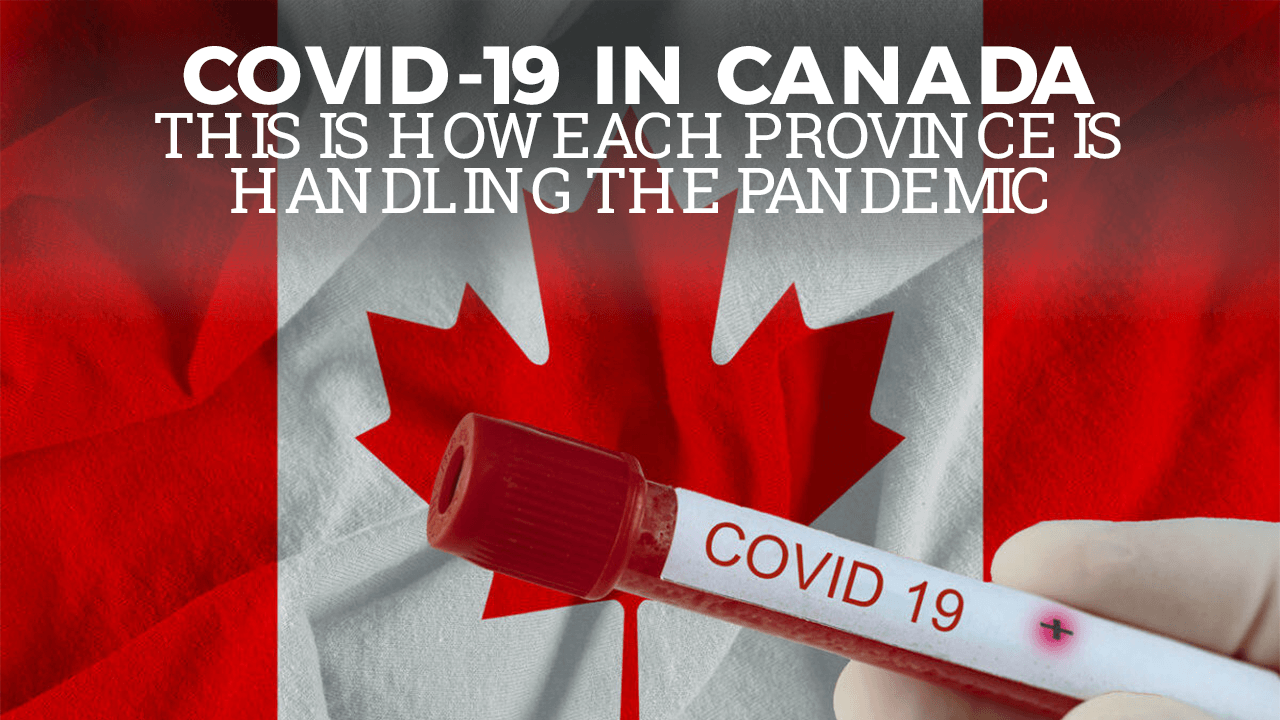 The Pandemic COVID-19 in Canada has affected all provinces and territories to a certain extent including the capital Ottawa. The provincial Govt. has taken measures in terms of announcements of incentive programs and subsidies for stability. It’s the role of the Provincial Govt. to bring stability to the Canadian territories and provinces.

It’s the Capital city of the country and being the Federal capital, steps taken are more concrete & robust. This is evident as each level of the government takes a variable approach in containing the spread of the pandemic.

The federal Govt. has been injecting funds like seeds for the sake of national needs, the prosperity of Canada, and fight against COVID-19. These are into Health Care research, medical supplies, and the economy of the country. Prime Minister Justin Trudeau also imposed travel restrictions i.e. domestic and international. Following a humble request from the Canadian Prime Minister to stay home in isolation and maintain strict social distancing measures. However, the Prime Minister hasn’t still declared a state of national emergency in Canada.

Since 15th April, each province is taking its own measures. Hence, key announcements with respect to financial aids and combined efforts with the federal GOVT. Similar warnings are issued at the Municipal level as public health emergencies have been imposed provincially.

On the 17th of March, the Govt. of Alberta declared a state of public health emergency within the province due to the pandemic. Hence, also imposing a ban and a fine on the mass gathering of more than fifteen people.

A huge step for the social distancing measures in Alberta province reducing people to fifteen only. All kinds of businesses that are not essential including physiotherapy, and dental clinics. In addition to this, as well as facilities including gym, arenas, museums, galleries, libraries, and casinos. All the facilities to limit the effects of COVID-19 were ordered to be closed.

Govt. of Alberta extended the state of the public health emergency until 15th June.

In the province BC, just after the declaration of Public Health Emergency the Govt. declared a state of emergency. Something that happened after 3 years, as it happened in 2017 due to wildfires. This emergency gives the Govt. powers to restrict travel. Also, access land and assets and price controlling of food, fuel, and clothing. Disrespect to social distancing laws will result in the closure of bars, clubs, and restaurants. Hence, the rules are a mandatory application in British Columbia.

Hence, British Columbia Govt. has extended the state of emergency to 29th April.

Premier Brian Pallister announced the declaration of State of emergency on 20th March. He said further that this shall help the Govt. of Manitoba react considerably fast to fight the pandemic. This is for imposing supportive measures due to COVID-19. The premier also ordered the closure of all non-essential businesses. Violation of the law shall result in fines of up to $50K. Hence the addition of 6 months jail depending on the contempt. A $500,000 for the businesses violating the guidelines imposed by provincial Govt. The laws of isolation from travel are the same for domestic and international travel country-wide.

In New Brunswick, the 19th March was the day when the State of emergency was declared officially. Hence, the first orders issued were for Retail services to close except essential services only. The provincial authorities imposed travel restrictions on domestic and international flights. The public gatherings were restricted to ten people as part of the new obligations.

Strict penalties on the violation of laws of social distancing. The Govt. of New Brunswick announced the extended date of the state of emergency as April 30th. The self-isolation post-travel period is the same i.e. fourteen days as in other provinces.

The province of Ontario declared a state of emergency due to COVID-19 on 17th March. Ordered by Ontario Premier Doug Ford, the closure of all non-essential businesses for fourteen days and closure of public facilities. The Ontario Govt. & Premier Ford further announced that only fifty people is the restriction for public gatherings. He also added that just five people can be present in social gatherings as part of new social distancing laws.

The Govt. also limited the playing areas and fields by temporary closure, including the beaches. Furthermore, the Govt. under the premiership of Doug Ford announced an extension of the State of Emergency due to pandemic until 12th May.

Happened for the first time in history that the govt. imposed a Public health emergency similar to other provincial Govt.’s. An important step by the Premier Francois Legault’s administration in the interest of the residents. Closure of all non-essential businesses until April 13th including social gatherings. Although, its the largest of the Canadian provinces.

Hence, in case of breaking the rules, the fines applicable are $1,000 for individuals. The state of public health emergency has been renewed until 4th May.

Premier of Nova Scotia, Stephen McNeil announced the state of emergency on 22nd March in a press conference. Similar implications as in other provinces regard to social distancing & closure of non-essential businesses. However, with exceptions of some shopping malls only with people’s guidelines of social distancing orders. The domestic and international travel bans are similar i.e. fourteen days of isolation.

However, strict applications of fines for $1,000 on social distancing and $7,500 for small businesses. The extension of the state of emergency was until April 19th.

The declaration came on the 18th of March. For the general public, only the essential doors remained open, i.e. Pharmacies and grocery stores. Ordered to close were the rest i.e. all non-essential business services. The same rules applied for traveling as in other provinces and the state of emergency was extended until April 30th.