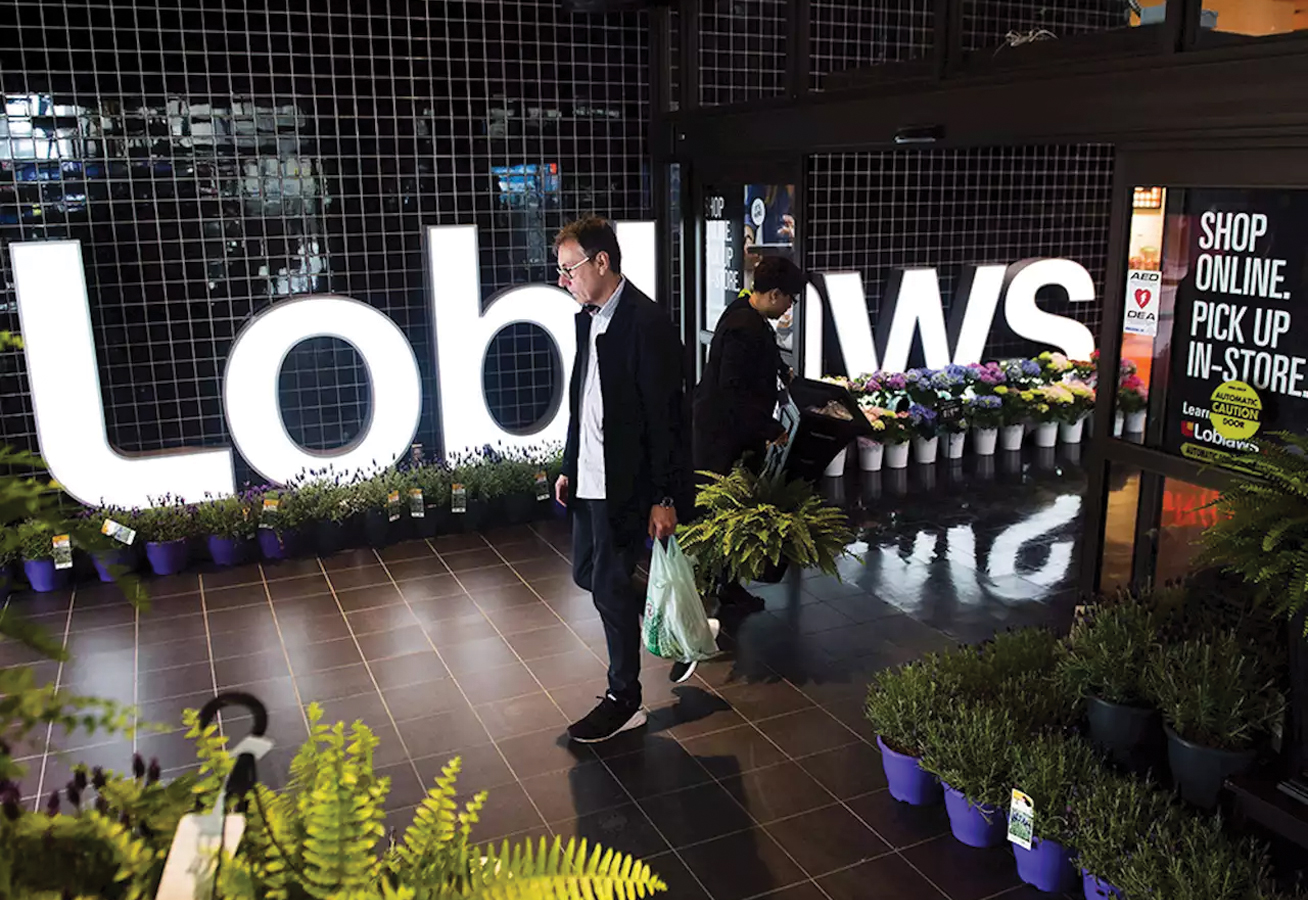 PC Financial scored 788 on a 1,000 point scale making the cards “among the best,” according to the survey. American Express Co.’s cards ranked second, with 780 points, followed by Canadian Tire with 774 points, and Capital One at 764. Each of the three rated “better than most.

”Canadian bank credit cards are in the middle of the pack, with Bank of Montreal and Royal Bank of Canada scoring the industry average of 758, followed by Bank of Nova Scotia at 756 and National Bank of Canada at 751. The lowest-ranked are cards from Canadian Imperial Bank of Commerce and MBNA Canada, at 741, followed by Toronto-Dominion at the bottom, with a score of 739. Toronto-Dominion was Canada’s largest credit cards issuer based on outstanding balances in 2017, according to the Nilson Report, a payments-industry publication.
The J.D. Power study measures satisfaction based on benefits, communication, terms, customer interaction, key moments, and rewards. The report was based on more than 6,000 responses collected in May.
Canadian credit cards holders place such a high value on rewards programs that 48 per cent of those who switched their primary card in the past year did so for better perks, J.D. Power, a Costa Mesa, California-based market analysis firm, said in its study.
“Understanding how to redeem rewards — and having redeemed rewards recently — has a significant effect on satisfaction and loyalty levels,” Jim Miller, J.D. Power’s vice president of banking and credit card practice, said.
MBE ATM

IS AN ATM BUSINESS A GOOD IDEA FOR MY BUSINESS?