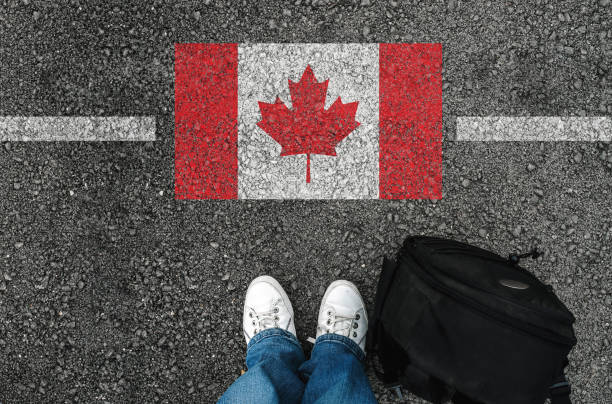 Canada’s aims for higher levels of immigration to their country despite the pandemic COVID-19 on the verge of its departure. Increasing the number of immigrants has been the plan of the Canadian authorities. Since the pandemic was on its peak few months back there were travel bans and several other restrictions. The great North American country is the biggest country in terms of area in North America. Hence, it is also second area-wise after Russia, i.e. a huge country in terms of land. Beyond the set targets, the migrants should rise, as expectations are bound to be disguised. Latest reductions in new permanent residents doesn’t matter to the related happenings in migrations.

It was few days ago when there was an announcement from immigration minister Mendicino. The minister made an announcement that Canada will be welcoming over 1 Million immigrants by the year 2022. This will be a historical benchmark that needs to be achieved by Canada’s Govt. in upcoming years. Hence, as they have to fill the gaps in the labour market and help significantly in the population growth. The immigration minister previously stated that the immigration will remain an enduring value after COVID-19.

This is despite the fact that the country has high immigration targets. The travel restrictions are stopping the flow of the new comers into Canada. Canadian Authorities targets for immigration must be met as planned initially before pandemic. Furthermore, Coronavirus could also not become a hindrance in these targets set by the Canadian Govt. New permanent resident were welcomed in Canada’s territory in the month between January and August, i.e. 128,186 in numbers.

Making higher targets for the new comers is also mandatory as immigration levels are declining. The immigration decline is also having significant effects on the housing markets apart from other affected areas. However, the vacancy rate for the rental apartments in Toronto has raised by 2%, and this is for the first time in a decade period. The number of condominium rental listings has doubled in the third quarter of the current year, and the average monthly rents has dropped more than 9%.

The immigration minister is further waiting for a letter i.e. a mandate letter from the Canada’s Prime Minister Justin Trudeau. That mandate will further illuminate the Govt.’s plan for future immigration.

BENEFITS OF INCREASING THE IMMIGRATION LEVELS:

The benefits associated with increasing the immigration levels are especially more centralised towards the hazards of the pandemic. The increased number of immigration levels will be a big boost to the Canadian economy getting out of the effects of pandemic, COVID-19. It will also be a far better option for the education sector in Canada that has already suffered due to the lock downs happened during the pandemic. Higher immigration levels will also bring stability through an increased amount of taxes from Int. Students or workers. An increase in the population figures for the migrants will definitely result in higher population density. Canada is one of the countries that has contributed immensely in huge numbers to the amount of migration taking place annually. These are numbers that can be compared with countries like USA, UK and Australia whose numbers are higher in list of annual migrations.