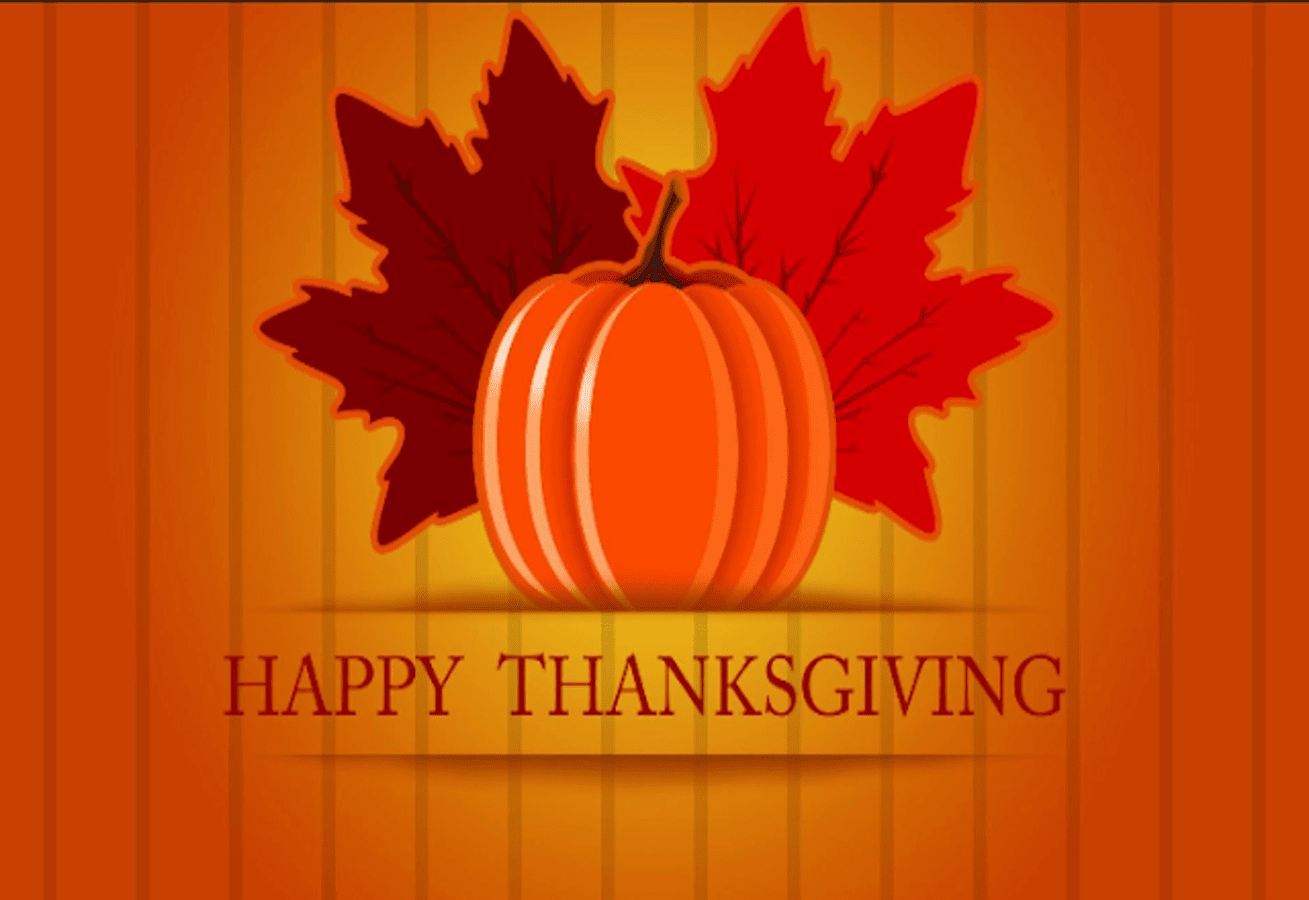 Canadian Thanksgiving day is a celebration & part of the Canadian culture. It is also celebrated as an official holiday in the majority of provinces in Canada. The day is celebrated on the second Monday in October, i.e. the 12th of October this year. However, the sole of the observance is to give thanks for the provisions. As Canadians hold values of patriotism for their country. Global celebrations take place on the day. It is also a celebration of love & harmony for the great country of Canada.

In Canada, the day is observed in form of an official holiday. This is an exception for New Brunswick, Nova Scotia, and Prince Edward Island. In the province of Nova Scotia, Thanksgiving Day is a designated Retail closing day. This means that it’s not a paid official holiday, however, some retail businesses are prohibited from opening.

On the Canadian Thanksgiving day, people give thanks for a successful year and the harvest of the year passing. It is part of their traditional history when it was first recognized as a national holiday in Canada in 1879. The origin of the day and its history dates back a very long time. It is in medieval days when the English explorer Martin Frobisher landed in Canada. It happened while he was in search of a Northern Passage to the Orient. He was the first one on his third voyage in 1578. Therefore, he held a formal ceremony for the thanksgiving. Hence, in this official and formal ceremony, he particularly gave thanks for surviving the long journey.

Martin made the celebrations with salt, beef, and peas. The day took place years before its American counterpart, the key reason behind this is related to the harvest. The harvest takes place earlier in Northerly Canada than it does in The United States of America. In the year 1957, there were some key decisions that were made regarding the day. Hence, there was a mandate that celebrations of the day shall take place on the 2nd Monday of October. However, its initial celebration since it started in 1879 took place on a different date.

The core aim and the theme of the observance in October 2020 is to celebrate life in Canada. On top of this, the culture of Canada, the Provisions, the economic values, social values, and history of the great nation. Thanksgiving Day gives Canadians internal peace and tranquillity. Also, gives them a realization that even though life is a celebration, thanksgiving is a must. In most provinces of Canada, a formal thanksgiving meal is the main part of the celebration. This is in addition to gatherings and parties. The meal usually includes turkey, mashed potatoes, stuffing, cranberry sauce, and many other dishes.

While provincially speaking there are some regional variations in the meal. However, in most Provinces and territories the meal is the same formal one. It’s not just a meal or a celebration, it’s indeed a tribute to the cultural and economic values and prestige of Canada. A celebration of the moral and social values of Canada and what the country has given to its people and the innumerable migrants from all over the globe.

With true compassion and spirits for Canada. Thanksgiving day is part of the regional celebrations. Hence, the local amenities and most Govt. offices shall be closed on a particular day. Public transport is most likely to operate, however, the banks will be closed along with the Toronto Stock Exchange. In the three provinces i.e. New Brunswick, Prince Edward Island & Nova Scotia where the day is not a holiday, therefore, most families celebrate this day a day before, i.e. on Sunday.

The day is taking place on the second Monday of October 2020 with the same passion and patriotism for Canada. However, this year Canadians will be celebrating Thanksgiving day while giving thanks that most of Canada have safely dealt with the pandemic, COVID-19.

It was indeed a test of nerves, economic values & the Canadian health system. Canada had to bear huge financial devastation and losses during the recent pandemic. Hence, the 12th of October is the day of formal celebrations this year. These are ongoing measures of social distancing, wearing masks, and regular sanitizing. As Canada is a country highly aware of the current global situation due to COVID-19, which is not over as yet.

Huge efforts from Prime Minister Justin Trudeau and the Premiers of all major provinces while fighting for COVID-19 are worth Thanksgiving. It is indeed a representation of Canada’s spirit, particularly in crucial times.

CHRISTMAS AND ITS IMPORTANCE GLOBALLY