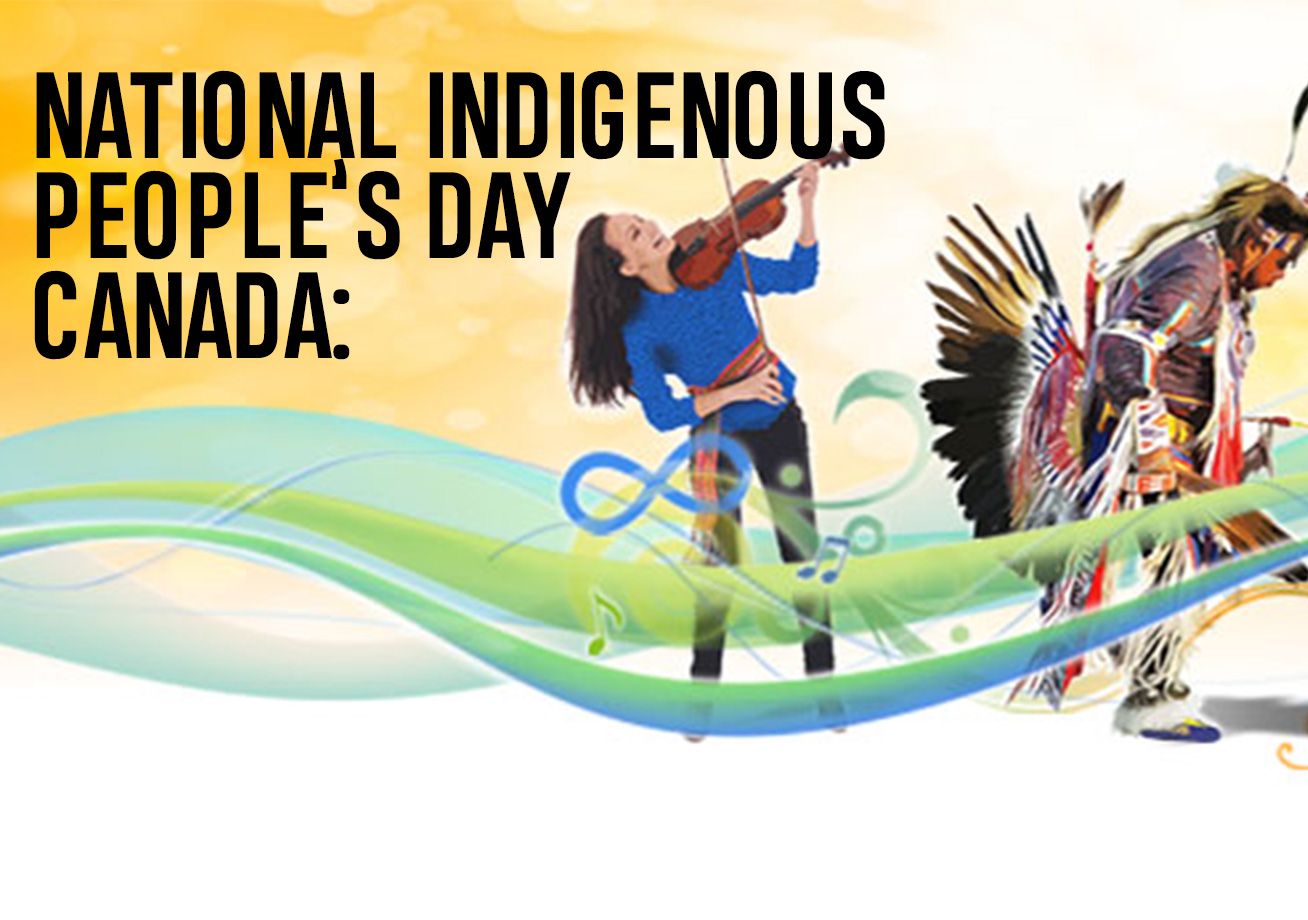 The National Indigenous People’s day Canada is a day of huge cultural significance & celebrations for the indigenous people of Canada. Their contributions to the development and economy of Canada has been huge over the years. Furthermore, before even Canada became an independent sovereign country.

Yearly celebrations take place on 21st June. Hence, Govt. has officially declared this day as the National Indigenous People’s Day. The significance of Indigenous People is highly celebrated by the Canadian Govt. This is with huge significance to the rich and diverse culture of the country. Especially, how Canadians have lived together in a multi-cultural and diverse society. The significance it holds in the country is mainly due to the everlasting contributions. These are contributions by the diverse people of Canada. Hence, signifying their key roles in improving and making it the country it is today.

Canada is a huge land and revolves around the history of the aboriginal people. These people are the originals of Canada, i.e. since Pre-independence. This is similar to the aborigines in Australia. Regarded as a symbol of pride & prestige are the aboriginals in Canada. Hence, it is for a vast and developed country in North America. While it honours the cultural heritage on the 21st of June, it holds National day significance. In addition to this the cultures and valuable contributions to society. This is by First Nations, Inuit, and Metis people. These contributions are worth remembering because of the importance of the amount of work done. All of it relates to the achievements in the initial developments in Canada. Canada’s history is one of the richest in North America. Hence, its culture is full of diversity with state-of-the-art knowledge. Furthermore, signifying arts, architecture, religion and languages.

HISTORY OF THE DAY:

It was in the year 1982 that National Indian Brotherhood now the assembly of First Nations gave their suggestion while establishing the “National Aboriginal Solidarity Day”. Hence, it is celebrated as a day of huge recognition. Later in the year 1990, Quebec became the first province amongst all the Provinces and territories in Canada. Quebec’s efforts were to establish 21st June as a day to celebrate the indigenous culture. History gave this day huge and paramount importance due to the efforts of the originals. Hence, making Canada a country worth living and earning. Furthermore, the increased tensions between the indigenous people and Non-Aboriginal led to renewed calls. Hence, calls were for the importance to recognize the day as a National Day.

However, on the 13th June 1996, The Governor-General Romeo LeBlanc announced the intentions of the Govt. to have an annual celebration of Indigenous Peoples Day. Later, in the same month, Canada celebrated its first National Aboriginal Day on 21st June 1996. National Indigenous People’s Day was the name it was later changed to. Announced by the PM of Canada, Mr Justin Trudeau on June 21st 2017.

The importance to the National day given by the Govt. of Canada is mainly due to political reasons as well as cultural significance. Every country recognizes the efforts of the aboriginals in the development of the country and its significance to history. History is absolute proof to the fact that how the indigenous people of Canada have worked hard for the development of Canada while preserving and valuing their cultural heritage. Why cultural heritage is important? Is itself a debate, however, it holds priorities of recognitions of efforts. This recognition is especially from those who immigrated and settled in Canada with their respective families.

The National day is marked by ceremonies since its first official celebration that took place on 21st June 1996. These celebrations and ceremonies highlight cultural performances, activities, displays of arts and crafts, and events that recognize the contributions by the Indigenous People. All these celebrations are followed by St-Jean-Baptiste Day on 24th June. Furthermore, Multiculturalism Day on 27th June and Canada Day on 1st July. All these celebrations signify the importance of history to Canada and why history is so important and needs preserving. History is also highly important to celebrate Canada with all its diverse cultures, religions and races living in Canada.

It’s also important for a country to Celebrate its culture i.e. arts in various forms for people coming to the country to know well what Canada is. ‘Life in Canada’ is a mandatory learning aspect that needs to be known by people. This is important for those who have to pass their acknowledgement of living in the country as permanent residents. It is further necessary as Canada needs to promote its culture not only for the sake of permanent settlements. It is also necessary for those rich investors who are investing in the country in the form of long and sustainable businesses. A country’s culture is not only part of its pride, but it is also a shadow of history. Furthermore, it also shows the nature of people living in the country since ages and their behaviours.

NATIONAL PRESTIGE OF THE DAY:

The day was given the status of ‘National Prestige’ on 21st June 1996, as that was the date it was first celebrated. Hence, since that day the Indigenous People’s respect and dignity are highly signified as a National Pride. Canada, being a huge land area-wise is culturally diverse and a gifted country. Mostly all provinces and Territories recognize the importance of the day. This is vitally due to its diverse nature and significance. Hence, Quebec was the first one to recognize its importance. Celebrating the day as a National Prestige also holds vitality to reduce tensions between Indigenous People and Non-Indigenous People. These tensions usually arise because of violation of rights as the indigenous people feel insecure and different from Non-Indigenous.

Read the related blog: THE NATIONAL FLAG DAY OF CANADA