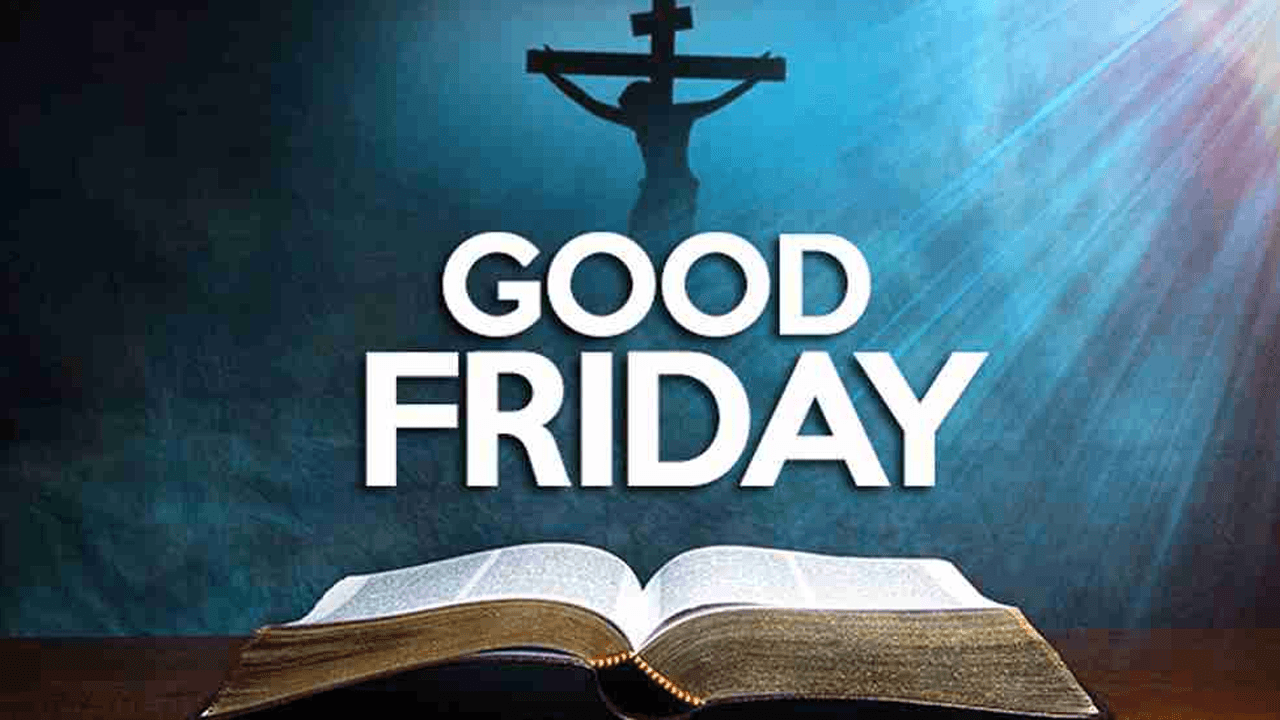 Good Friday, just like Easter Sunday is one of the most significant days in Holy Week in Christianity. Starting on Palm Sundays and ending on Easter Sunday. Observed as a national holiday in Canada, it is religiously significant and holds huge prestige and purpose for all Christians. Precisely, it marks crucifixion and the dying of Christ. This being a holy day for Christians all over the world. It is a true reflection and people reflect upon the sacrifice of Jesus Christ for their sins.
In 2020, Good Friday is falling on the 10th of April. Hence, it is always the Friday just before Easter Sunday.

WHAT IS GOOD FRIDAY & HOW IT IS OBSERVED?

Good Friday is a commemoration of the crucifixion and the death of Jesus Christ. An observance of various Christian sects and many schools of thought. Also, it includes denominations that include the Catholics, Lutherans, Anglicans, and Methodists. Good Friday is an observance before the Easter Sunday. However, the date of observance changes every year due to the Earth’s revolutions.

In the tradition of the Roman Catholics, the believers of Christianity and its followers observe it in prayers. They mark it by praying the Stations of the Cross and recite sermons and other devotional prayers.

Christians around the world also observe this day as fasting. This means they can’t eat anything until the time they are fasting. However, this doesn’t apply for the complete day. It is the most part of the day. Showing deeply their love and affection for Jesus Christ and his respectable teachings for humanity. Also, acknowledging his sacrifices for humanity. Furthermore, what he did for his followers and his people is the soul of the prayers and fasting observed on this day.

This is a sacred day for Christianity and Christians all over the world. Christians are significant because of being the most followed by religions in the world. On this day of commemoration, the ‘Church bells are silent’. It’s until Easter Vigil that this sober and solemn muted atmosphere is saved until. There is an immense similarity in different Christian traditions, in the Anglican traditions the ‘Church remains stripped of all decorations’. It remains to be a day of religious reflections. In addition to this, prayers for Christians that are worldwide and this has been the case since centuries.

WHY IS IT KNOWN AS ‘GOOD FRIDAY’?

The crucifixion and death of Jesus Christ, can’t be termed as something ‘GOOD’. Known as ‘GOOD FRIDAY’ because of language interpretation of linguists. These linguists and experts are of the opinion that ‘GOOD’ meaning ‘HOLY’. This is a derivation from an older usage of the English language. The meaning of ‘GOOD’ taken here is simply ‘HOLY’ or sacred.

Having positive energies or something positive is the meaning of ‘GOOD’ taken in modern times. There are also some wrong interpretations of the word ‘GOOD’. Hence, according to some beliefs it comes from ‘God’s Friday’, but that’s not the case. The argument is more inclined to the ‘Holy’ side. In ancient times as it was referred to as ‘Holy’ is the most likely meaning. Ironically, that’s why it became commonly known as ‘GOOD FRIDAY’.

It holds a highly sacred nature and purpose, marked as a holiday in most Christian countries. These countries include Canada, England, Spain, Australia, New Zealand and many other nations from the West.

Its significance is paramount in Christianity and most following countries showing passion and love for Jesus Christ. The significance of the day is marked as a national holiday. Hence, a holiday makes ‘GOOD FRIDAY’ a national prestige. This is especially for people who are observers of the day with huge fervent.

A Good Friday comes up with many deals and shopping discounts for people. While for those working on Good Friday. Paid more than normal, as it is a day of a national holiday. Holding significant traditional values and moral purpose for Christians all over. Considered as a huge blessing in Christianity, and a day bringing good things. It is a good omen while remembering the teachings of Jesus.

THE PURPOSE OF ‘GOOD FRIDAY’

As it marks the beginning of the end of the Holy week, i.e. the last week of Lent. The last three days are known as ‘Triduum’ or ‘Three Days’. Signifies and commemorates the trial of Jesus Christ, his death, and finally the resurrection. The Triduum begins on the evening of Holy Thursday also known as ‘Mandy Thursday’ i.e. the day before Good Friday. A lesser significance day but still has some importance and name in history.
The purpose is the remembrance of Christ’s sacrifice. However, it is the darkness of the day that allows the believers to feel happy about the resurrection i.e. on Easter Sunday.

According to the Church of England, there is no sufficient way of recalling Jesus Christ. Hence, he is remembered in silence and isolation, and complete religious meditation. Hence, within this silence, there is immense peace and completion.

Also, a rising sense of excitement as Easter Vigil comes nearer. Feeling the sacrifice in desolation and in remembrance. Hence, it is one of the best ways how it is and should be observed. Observance of ‘GOOD FRIDAY ‘holds significant values so that generations to follow stick to the principles of observance.