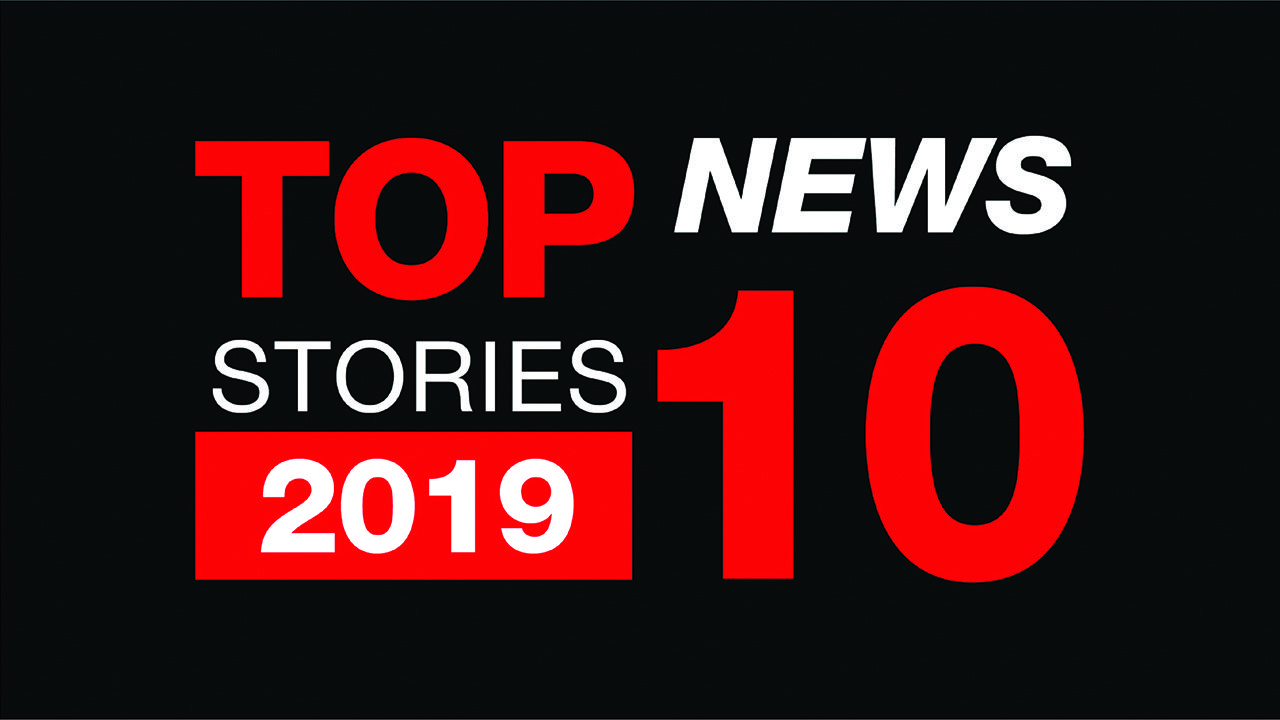 The Top 10 Business stories that relate to global companies e.g. AT& T, Ali Baba, Apple INC. Some business trends, news for Facebook and Alberta unemployment rate and cybersecurity predictions for the year 2020.

The company AT&T is the first major US Carrier that has added support for eSIM cards i.e. dual Sim Cards allowing the phones to be connected to two networks at once.

The good news for iPhone users is that having an iPhone XS or XR, you should be able to use AT& T as either your primary or secondary sim without any hassles.

APPLE’S CEO ON WHAT THE COMPANY DOES WITH ANDROID PHONES

At a recent event at San Francisco, USA Tim Cook having a conversation with the audience. He said about Androids that we do recycle them at the Apple store. Cook & SalesForce CEO Marc discussed the mutual workings of Apple INC. and SalesForce “Ignite Productivity” on mobile devices. There were also discussions of topics like innovation, business, data privacy, Artificial Intelligence, Environment.

He mentioned Steve Jobs, the Apple Co-Founder, and CEO and also discussed his relationship with Steve. The CEO was very particular in mentioning to the audience at San Francisco about privacy. He said that privacy is a fundamental right and must be given and built-in products. I also discussed things about innovation, what is innovation, and the misunderstandings that innovation is about change. He was very particular in saying that innovation is not about changing it’s about making things better and more impactful.

FACEBOOK, TUMBLES IN JOB SATISFACTION RANKINGS, WAS ONCE THE BEST PLACE TO WORK

The job satisfaction rankings have shown that Facebook has tumbled from its reputation is the best place to work. In simple words, job satisfaction levels have changed tremendously for Facebook in the last 2 years.

The monitoring and evaluations company Glassdoor ranked facebook as the “Best Place to Work” in the USA. These evaluations by Glassdoor took place two years from now. Currently, the company is on number 23 in the current best employer’s rankings for 2019-20. There were 1 million employees on Glassdoor’s platform that gave their reviews. The rankings are based on those reviews. They are based on some business KPIs that include job satisfaction, pays, and benefits. Other similar KPI’s include career opportunities, culture, work-life balance, and leadership qualities.

The things that set Facebook from other companies is the goodwill, business compliance, and sustainability work they do for being more connected.  Apart from Facebook that is on number 23 currently, Google was found lagging behind on number 11 from number 14. Similarly, Apple one of Forbes lists giant companies has dropped 13 spots and is now on number 84. For a social media site with a reputation like Facebook, the stats are truly surprising.

Read more: 5 Business Trends That Will Continue to Rise in 2019

The US has decided to reduce the Iranian exports to zero. This development happened despite the renewed talks from White House about letting all oil import waivers expire in early May.

It was later in the last month that Trump gave his most important message to OPEC. He addressed that members should start pumping more oil. This is because of crude prices that continue to rise.

He restored the sanctions on Iran’s energy industry in November. However, the Trump administration wants Iran to stop the selling of ballistic missiles.

The EU leaders on Thursday agreed mutually to extend their sanctions on Russia up until 2020. This extension is for a period of 6 months and includes Economic Sanctions. They started in 2014 after Moscow annexed Ukraine’s crime. The restrictions target Russia’s energy, financial and arms sector.

2019- BITCOIN: – WHAT THE CHARTS SAY ABOUT BITCOIN

It is the new frontier in currency and e-commerce. The role of blockchain technology in the global economy is moving forward which is quite ironic. The prices are more volatile than most stocks.

However, Bitcoin still appears to be a trading tool. The technical analysis is more precise, and the main reason behind this is deeper data. Another key reasoning is the history behind the price activity. Bitcoin is not an investment as misunderstood by many people. However, it can be termed as somewhere between a casino and the latest version of the “greater fool theory.”

The Samsung Galaxy watch active is a watch that is a fitness watch. Whereas, Apple Watch Series 3 is a smartwatch lover’s dream.

Not marketed as a fitness smartwatch, but can serve as one
Built-in GPS
Health and Fitness Tracking
Superior App support
Music storage with Apple Music
Optional cellular activity

In comparison to both watches, Apple watch holds more brand value as compared to Samsung watches. These comparisons are in terms of its marketability, brand image, and technical features. However, there are geographical locations from Asia and Africa that have their preferences for Samsung watches.

There are some important things that need to be known for Ali Baba and Ali Baba’s stocks.