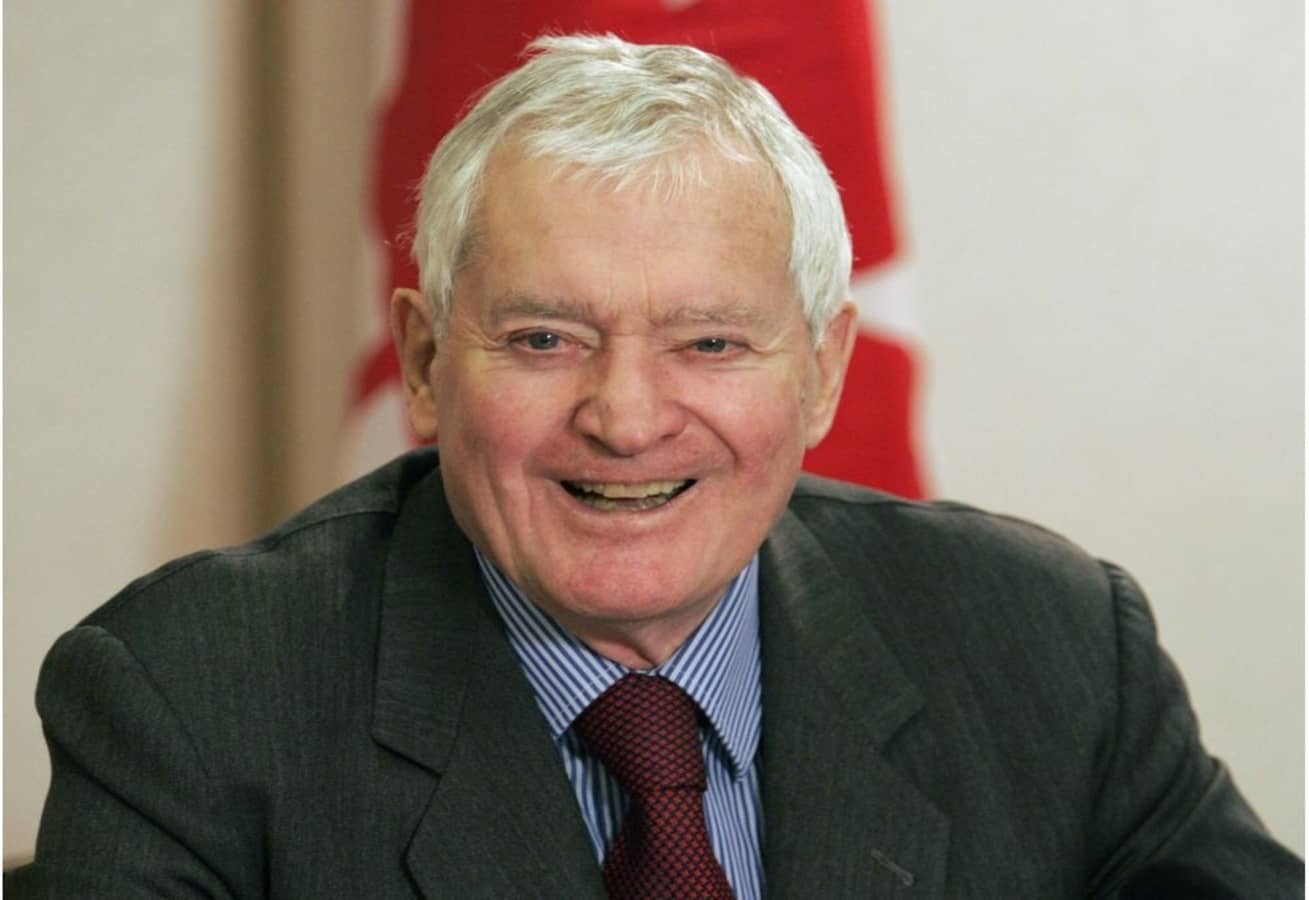 Moved to Canada in his youth days, John was born in England in 1929 in Richmond. His movement from England to Canada happened while Turner was still a young kid. Turner grew up in Ottawa and later moved to British Columbia. It is a Province named after Great Britain while Turner & his family remembered his birthplace England. He was a very active person since his young days. Later, he was a decorated athlete who held a Canadian record for the 100-meter dash. He later qualified for the London Olympics of 1948, while he was still a student at The University of British Columbia. It was due to an injury that Turner couldn’t participate in the event i.e. London Olympics of 1948.

John Turner first entered Politics in 1962 when he won a Montreal seat for the Liberal party. Under the leadership of Prime Minister Lester Pearson, John was highly regarded. While he was still a young man, although not in his youth. Due to his attitude in Politics and consistency, has was called the “Golden Boy” of politics. It took him just five years, i.e. in 1967 and he entered the Cabinet. He was made the Minister of Consumer & Corporate Affairs later on in his career.

Hence, it was later on in his political career, he ran for the Liberal Leadership in the year 1968 and was the youngest person in the race at the age of 38 years.

It was later under the leadership of Prime Minister Trudeau, father of current Prime Minister Mr. Justin Trudeau, he changed his profile. A position that John Turner held for a period of four years was The Minister of Justice. Because of his sound knowledge in the field of Finance. In the progression towards the honorable seat of the 17th Prime Minister of Canada. Most deserving again, the Ex-PM of Canada was made the Minister of Finance, a huge honor for him. Furthermore, he held his position for a considerable period of three years. Most part of his next 10 years i.e. a decade he worked for a Toronto Law Firm before he returned back to politics.

A SHORT ERA AS PRIME MINISTER:

John Turner took the office of the Prime Minister on June 30th, 1984 without holding a seat in the House of Commons himself. His term as the PM of Canada just lasted for 78 days and is the shortest in the history of Canadian politics just after Sir Charles Tupper.

According to the Premier of Ontario Doug Ford, the passing away of Ex-PM John Turner was a sad day to happen in Canada’s political history. He was really a dedicated servant of Canada who dedicated his whole life to the service of Canada and the Canadian people. Always worked with full dedication to make Canada a better place to live.