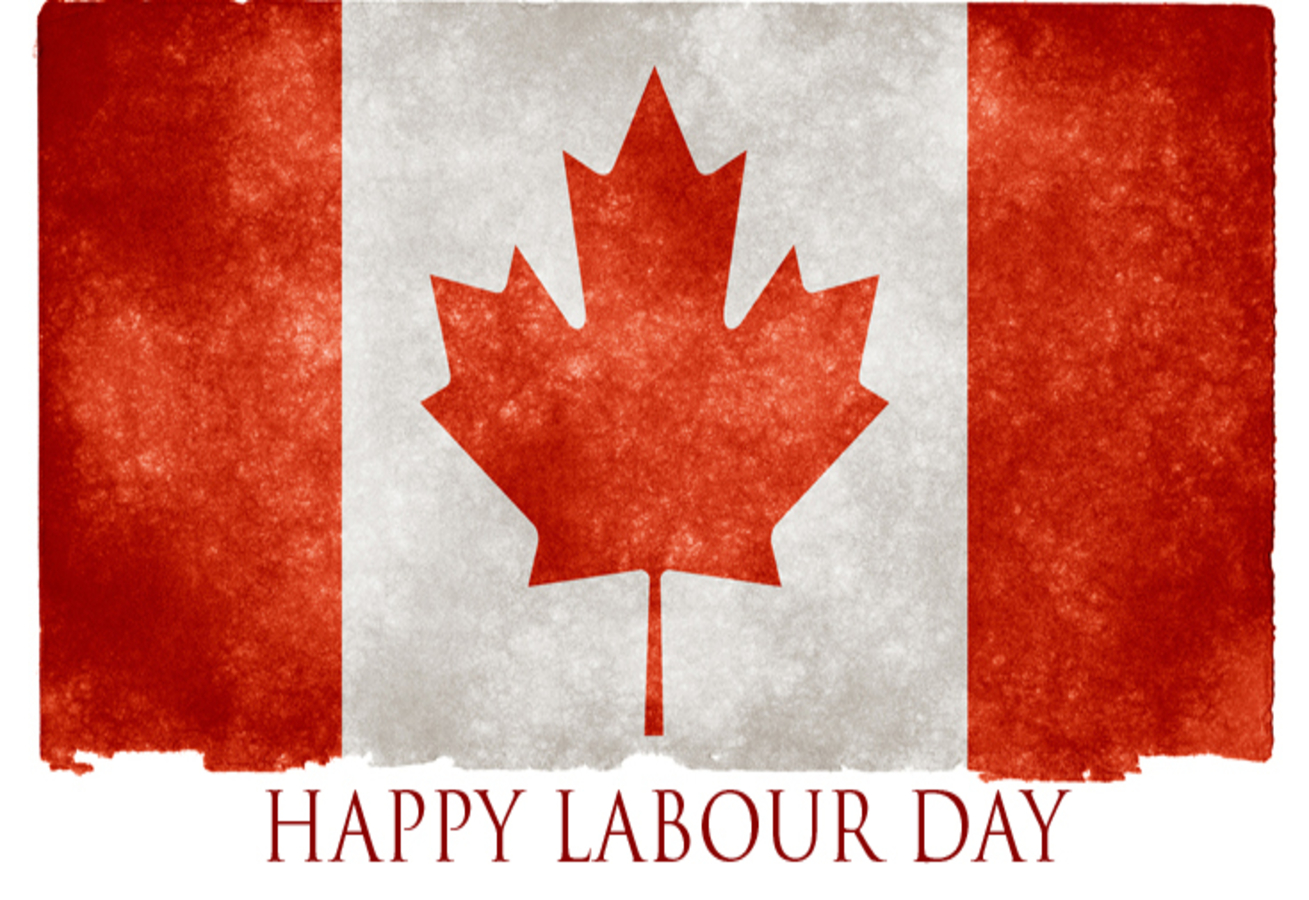 Signifying the significance of Labour Day holds huge prestige and recognition. These are for the rights and respect of labor all over the world. Every first Monday of September celebrated as a national holiday in Canada. The celebrations this year shall be taking place with the same pride and honor on the 7th of September 2020.
The recognition and celebration hold importance this year as well despite COVID-19 and its activities all over Canada. While making celebrations the social distancing laws shall be taken into practice. More considerations include COVID-19 precautionary measures being followed all over Canada.

Highly regarded are the role and rights of labor in the whole modern world. These are especially in developed countries. Paid huge tribute and acknowledgments with emphasis to the developed world. Hence, this is for their hard work and passion at work every day. Their significant contributions are highly detrimental as construction workers, retail workers, & Supply chain workers. Furthermore, in Railways, and many other sectors of the Canadian economy. Paying tributes in the form of national holidays there is a declared National Holiday in Canada. Closed on the day are most organizations, businesses as well as the post office. Hence, in Canada on this day, schools, colleges, universities, and other educational establishments remain closed. Alternatively, reduced to Sunday services is public transport in Canada. In some places, it comes to a halt as well.

Recognizing the significance of labor contributions to the economy of Canada came as a though on 15th April 1872. It happened when the Toronto Trades Assembly organized the first significant demonstrations for labor rights. These demonstrations took place in the city of Toronto. The government of Canada’s recognition of civil, monetary, and labor rights became necessary. The aim was to highlight and point out that labor’s living standards need improvements. Further signifying that they need to be paid more w.r.t their contributions at work. These are solely for the sake of the Canadian economy & improving the infrastructure.

LABOUR IN THE CONSTRUCTION INDUSTRY- CANADA:

Emphasising the rights and significance of labour in the Canadian construction industry. Furthermore, that was also the aim of the movement that started in 1872 and matured gradually. Exposed to the dangers of death for construction & labor workers are common in the industry. These are in the form of life threats, disabilities, or minor or major injuries. Recognizing their rights in the form of safety, and insurance was the key motive of the movement. It was the movement that took maturity at the start of the 19th Century. However, it was later i.e. post-world war. In the form of insurance at work. The right of labor was secured, as this happened slowly with emphasis on the construction industry. Furthermore, providing Safety equipment at work in the form of PPEs. For the sake of underlying paramount significance, many safety parameters have been introduced.

In the construction business, its modern outlook is that is highly reformed. This is where Canadian labor laws have not only protected their workers financially. Furthermore, as well as physically giving them security and safety at work. These are in the form of introductory measures of Health & Safety Workplace regulations. These have reformed and transformed over the years bringing Canada’s construction workers closer to safety.

In emerging Canadian society the trade unions played a significant role. Yet another parade was organized in Ottawa, i.e. a few months after 15th April. Also passed the house of Canada’s first Prime Minister Sir John MacDonald. This eventually led to the founding of the Canadian Labour Congress in the year 1883. An effort to politically recognize the rights of Canadian labor and their respective laws.

On 7th September, for the labour of Canada. Motivation and passion are the two factors that influence this day celebrations. The passion it holds is huge in terms of the celebrations. This is also because Canada is a rich society with huge contributions from labour. The country has transformed into a highly developed country. This is because, since 1872, the efforts of labour have been highly regarded. It’s not only a sound paradise in terms of finance and trade. Hence, also in terms of the growth prospects in various other sectors in the Canadian economy.

Parties, functions, and parades organized by Unions and workers unions is a huge answer. It is a reply to the respect and dignity that Canada has shown to its labor class over the years. People enjoy the company of each other in the form of social gatherings. As key highlights and sign of unity, parties and get-to-gathers take place commonly. This is especially for the hardworking people of Canada. People’s day is what it is known as just because of the common man. Outlining the fact that the most common people are amongst the labor class.

For schools in Canada, organized sports events, educational trips and parties are a common entity. These signify the Civil rights of labor in children since the start of their academics. Privileged societies are constructed on teachings of respect & dignity.

Labour Day celebrations further signify the importance of sacrifice by the labour workers. The dedicated people who have worked from generation to generation for Canada’s prestige and her pride above all. This day is a symbol that signifies the key importance of hard work in every established society.