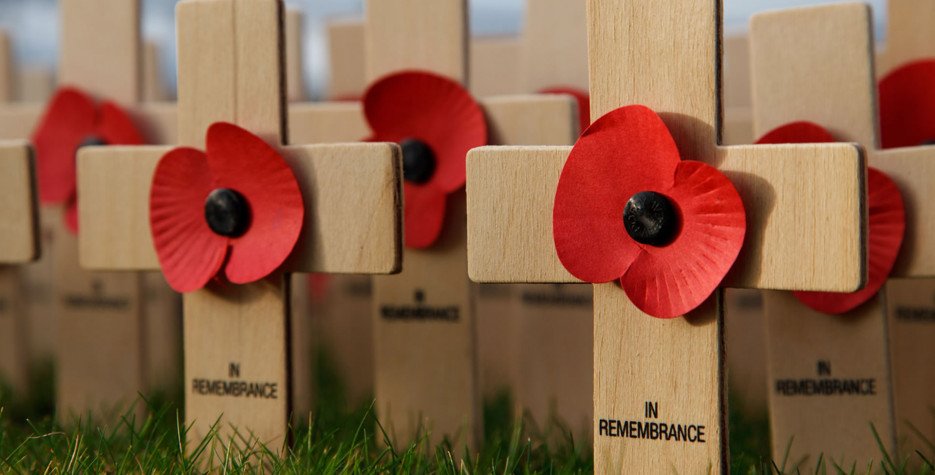 The Remembrance Day is a remembrance observed on the 11th of November 2020 in Canada. The day is observed in the memory of the war victims of World War 1, 1918. The other name for the day is Armistice Day (Peace agreement). In addition to this it is a tribute and remembrance for the fallen victims of World War I. This is a key global remembrance of World War I. Remembering those who lost their lives from both sides of the War. Hence, in Canada, the remembrance day is highly and officially observed as a public holiday. Furthermore, as well as a statutory holiday in all the three territories and in six of the ten provinces. For those who lost their precious life, the day is marked in form of speeches of honour and tribute.

IMPORTANCE OF THE REMEMBRANCE DAY FOR CANADA- 11th NOVEMBER 2020’:

The importance of the day, i.e. 11th November 2020, for Canada is huge in terms of magnitude. Ironically, as Canada was a part of the British Empire in 1918. Therefore, the remembrance day is highly signified and is still one of the British monarchies. The remembrance day is marked as a Royal day in Canadian culture. Hence, signifying the sacrifice of those who lost their precious lives while fighting in the historical war of 1918. In the history of the wars, the war of 1918 is known as World War I. With the World War I , there are many memories and remembrance that are being highly associated. A key reason being, as it has outlaid a huge part on the history of the world. Also, as well as the peace treaty associated with the war.

Canadians, all over the world especially in Canada pause to honour the men and women of the war. The brave personnel who served and continue to serve. Hence, proudly their service is a continuity of their duty in times of War, conflict and Peace. A war is not believed to be a good thing to happen for any country. However, history has been related with many wars that have impacted the ideologies of nations. This also includes the Cold wars, apart from the deadly World Wars. These ideologies includes, political, social and economic values of the countries involved in the war. More than 2,300,000 Canadians have served in World War I and approximately 118,000 have given sacrifice in the war.

THE POPPY- A GLOBAL SYMBOL:

Worn by people on their coats, as a red flower. Used as a globalised symbol, the Poppy marks the tribute on remembrance day. Hence, the remembrance day is all over the world, especially in USA, Canada, UK, Australia, and New Zealand. It shows solidarity with those who were affected in the war. As well as those who lost their lives in World War I. Hence, the significance attached, especially on Remembrance Day, is for the immense sacrifice and bravery. Its the contributions that were being made for the children and the grandchildren. Apart from this special contributions for their suffering nations

The poem by John McCrae in 1915, an army officer beautifully captures the symbolism of the blood-red flowers. “In Flanders Field”, is the name of his beautifully written poem full of War emotions. 11th November, also marks the official signing of the agreement known officially as “Armistice” i.e. the peace agreement. The agreement was officially signed by the Allies and Germany at Compiegne, France.

On 1st March 2018, an Act was amended known as the Holidays Act (Remembrance Day) received Royal ascent. Hence, making 11th November as a legal holiday throughout Canada. This official and legal holiday in Canada truly marks the huge amount of prestige and tribute. These are all in form of the sentiments that is attached to the victims of the First World War.