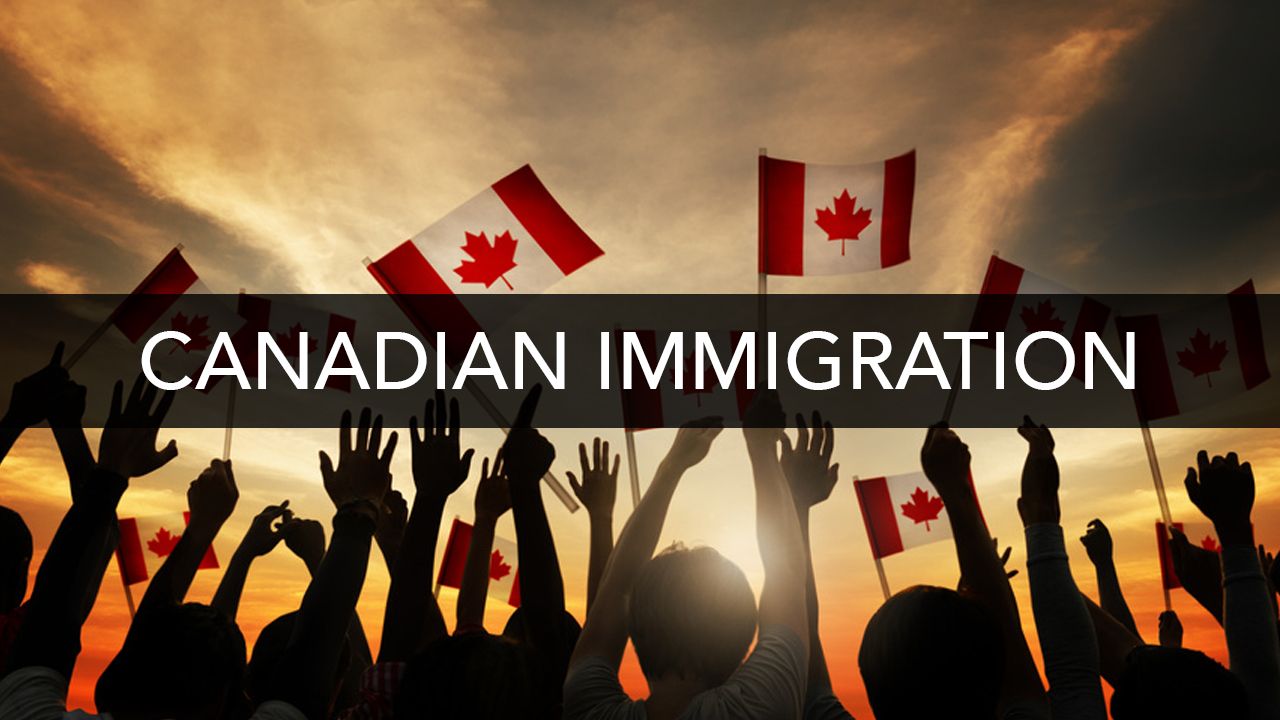 Canada, one of the most advanced countries in the World with a significant immigration history. Facts and figures say that it has a history that actually dates back since the early 1980s. Therefore, this big change is since the last 35-40 years of Canadian immigration history. People from all over the world are preferring to go to Canada for student’s visas, work, and permanent settlements. Migrations have taken place for the sake of immigration and the movement of people from their own countries. There has been a huge increase in student’s visas for the last few years that have also promoted universities in Canada. The reasons are mainly because of work, living and studying, and striving for higher living standards. Some people also prefer traveling to Canada for tourism and sightseeing. IELTS is most commonly used in Canada as the testing mechanism for language proficiency.

Statistics have shown that Canadian immigration has increased drastically over the last few years. The reason being the requirement of migrants i.e. workers in Canada especially in provinces like Quebec. Quebec is a French-speaking province that holds many rich opportunities for migrants. There are many visa types, which include visit visas, student visas, and work permits. There are other programs as well that can change the immigration status of people entering Canada. The provincial requirements differ from one province to another province. This is mainly due to the huge size in the area of Canada.

Entry requirements also differ with respect to the rankings of a particular university in the world ranking list of universities. Canada is one of the three most favored countries for students after the United States and the United Kingdom. Still considered as the best way to enter Canada is through a student’s visa. Also known as study permit Canada is a huge influence generator from all across the globe. Hence, this is on grounds of studying, research and all activities related to studies. A student’s visa is always the best way and most recommended ones, as it also promotes Canadian universities.

Known for her gorgeous landscapes, beauty, and tourism industry. Canada is a country rich in natural beauty and national parks. It highly promotes the tourism sector worldwide. Holds a special entry for the sake of tourism and sight-seeing known as the Canadian Tourist Visa.

The Canadian tourist visa requirements are simple and easily understandable. This is mainly because the Tourism industry is in high priority since the last few years. The entire process is online and does n’t take much time. It is an easily understandable process that holds immense importance in terms of the basic tourism criteria.

The tourism visas are normally long term i.e. 5 to 10 years, i.e. if you apply now, you will have it for the next 10 years. On top of this, there are few countries that give visa exemptions for people with Canadian multiple entry visas. These countries include Mexico, Costa Rica, and Panama.

The main aim of the tourist visa is to promote the tourism industry in Canada. Primarily because tourism is on the rise in many provinces especially in Ontario. Tourism Ontario Summit is one of the examples of the promotion of Tourism in Canada. Guests are welcome to attend the Ontario Summit in Northern Ontario and discuss tourism and its promotional measures. The Senator Hotel in Timmins was the hotel that facilitated the Summit of Northern Ontario. It laid heavy emphasis on the importance of the tourism industry and tourism in Canada. It also made significant changes in the policies and procedures that outline tourism.

The Canadian express entry route is an entry route program for people already working. This is for those with a points-based system making them qualify or disqualify for entry in Canada. Thus, Canadian immigration has various different measurements that need consideration. All these are for a regulated entry into the prestigious land of Canada. The points are based on the basis of the level of previous education achieved. There are points also dedicated to age and work experience in the list available. In addition to this, a job offer from a firm in Canada, and language proficiency. There are also points available for people applying for Quebec. The Quebec province is a huge province of Canada with a huge count of migration. The most common language spoken there is the French language and it holds special immigration points in the assessment criteria.

The online visa tracking system is the best way to know the visa status. It holds information where the visa is currently lined up.  It also shows the list of activities and finally the amount of time that it will take to arrive.

IELTS i.e. International English Language Testing System is one of the language testing systems and a requirement for entering into Canada. The scores are highly detrimental to where the candidate is going. IELTS also demonstrates what level of status or according to the rankings of the university the student is applying. The proficiency in IELTS determines the level of English a candidate has acquired. The areas that determine the proficiency in IELTS are Reading, Speaking, Writing, & Listening. The fulfillment of these criteria determines the language standards of a particular person wishing to study in a specified university. However,  entry through express entry visa program or some basic requirements needed for entry through the visit visas.

The department has developed some systematic policies and frameworks. The main and key goal is to recruit economic class immigrants including skilled workers and business class immigrants into Canada. The Canadian immigration policy is similar to other countries divided into two parts. They are as follow;

There are many routes for temporary entry into Canada. The entry routes are the following;

After getting through all the requirements all the permanent ones are fulfilled. Finally, then fulfilling the Canadian passport requirements for Canadian citizenship.

The Canadian Border Services Agency (CBSA) is a Govt. organization responsible for Border agency, laws, immigration, migration control. Also responsible for the deportation of illegal migrants and the Protection of Canadian borders and the Immigration Offices in Canada. It is the organization that facilitates the flow of legitimate travelers. It also allows for trade and is responsible for 90 Acts and regulations that keep the country safe.

The organization is also responsible for the Safety and Security of Canada. Creates alliance & helps in making it a country free of all terrorist activities.