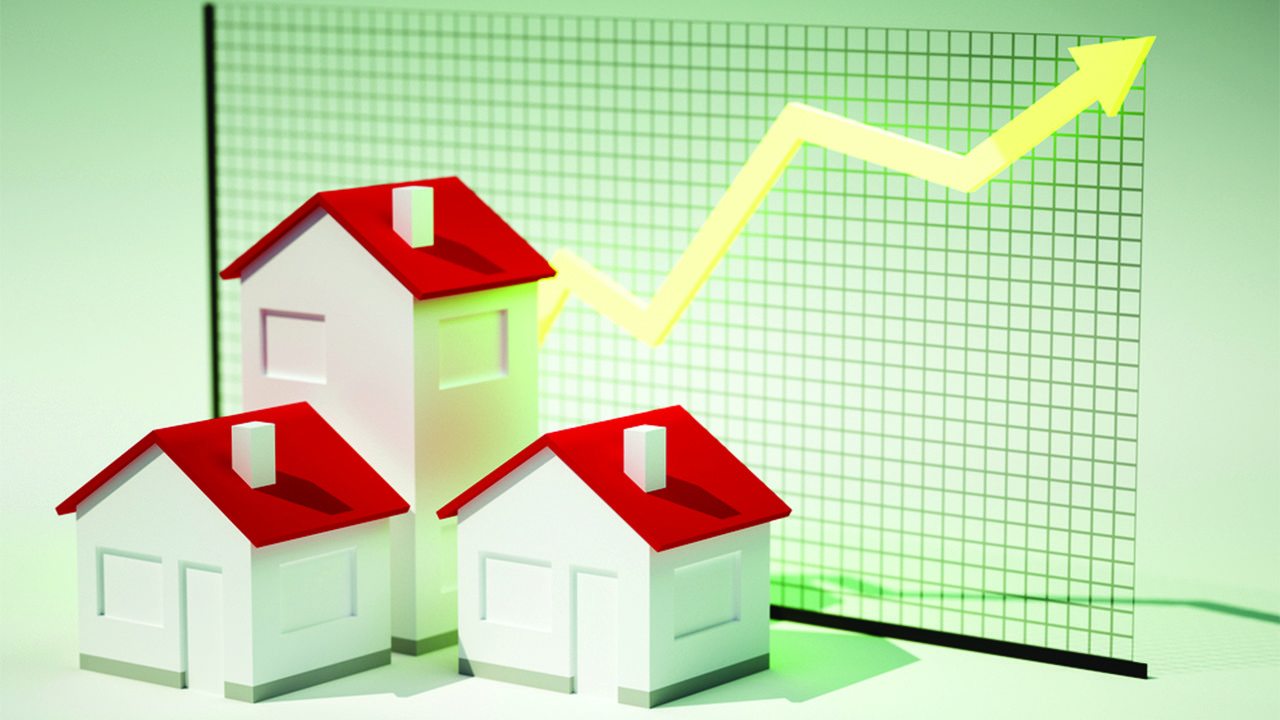 Making money in the Real Estate requires an immense amount of market trends analysis. On top of this, it also requires the focus of the variable markets. A huge part of the residential property income comes from the ‘rented properties’. The rental income in Canadian Housing markets and the prices of buying a home via mortgages have fluctuated since 2016. These fluctuations i.e. the immediate rises and falls in prices are largely due to more than one reasons. The forecasts are based on variable readings and analysis of trends and behaviours in the housing markets. Similarly, the 2020 forecasts are based on Yester year’s performances and results.

The reasons can vary due to the size of the huge country i.e. Canada, however, making useful analysis of the trends is a vital element while making investments in the property sector. The investment strategies by most investors have been to diversify their investments. Their goal is also to minimize the risk of investment, which includes property risk as well.

As Canada is a huge country with a low population density. However,  these stats vary according to the Canadian provinces and the intense climatic hazards. In the ‘Housing market’ trends, ‘country-risk’ is one of the foremost risks. Obviously, these risks depend largely according to the political conditions of the country. Other conditions that relate to ‘country-risk’ are terrorist activities or attacks, war conditions, political instability due to for e.g. Elections, climatic hazards in the form of an earthquake, storms or intense cold conditions.

Read the related article: CANADIAN IMMIGRATION: AN OVERVIEW OF THE LATEST POLICIES

Inflation in real estate means the prices of property today shall be different from that 10 years later. ‘AROI’ or Annual rate of Inflation for e.g. 10% means that your dollar can buy 90% of the same good the following year, and this also includes property. As an example, we can have a look at this case scenario a bit closer. A piece of underdeveloped land in the year 1970 worth $100,000. However, due to inflation and appreciation, it will be worth many times more than what it was worth in 1970. Therefore, the value of the property will automatically rise with time in most cases. Hence, this variance is according to the ‘appreciation value’ for the land.

According to the CMHC’s sales forecasts figures that are in most cases accurate. The Canadian home sales have fluctuated since last 4 years i.e. 2016, 2017, 2018 and 2019.  It was at a peak in 2016 then came down in 2017. However, kept falling in 2018 and stayed the same in 2019. For the home sales figures in Canada for 2020 and 2021, there are huge value forecasts. The sales figures will be on an increase especially in the provinces of Ontario and British Columbia. This is mainly because of strong demographic-driven demand for the housing sector.

There will be stability in 2020 in the new home construction in Canada. This is primarily due to the demographic demands increasing in most provinces. In 2017 it was on its high according to the stats. This primarily means most constructions of new homes in Canada happened in 2017. However, this trend than declined very sharply and the figures got low in terms of the construction of homes. What’s expected in 2020 and 2021 will be the same as of 2019 figures for home construction. These stats are in line with the historical average for annual home construction.

There are many reasons why the stability in construction matters, the main reason is economic stability and overall property prices. The economic outlook for Canada has stayed positive over the years. This is mainly because builders feel good about picking up the pace in home construction.

One of the key factors of stability in home construction includes a stable labour market and labour laws. Canada is a country that gives labour rights to its construction workers and labours. These rights also include insurance that covers life insurance and injury at work insurance.

Labour and construction laws in Canada holds huge importance. Hence, they are a big reason for its economic stability, automatically affecting the stability factors. Designed especially for the sustainability of Canadian citizens. For the sake of the citizens of Canada and their well-being. The labour laws are specially designed to protect the rights of labour and construction workers. There is huge infrastructure in Canada especially in cities like Toronto, Vancouver, Calgary, Ottawa, and Montreal. These are some of the biggest cities in Canada with huge investments in property, which includes both private and commercial.

Hence, signifying the importance that the Canadian Govt. gives to its labour, especially in the housing markets.

Similar to the sales there have been huge fluctuations in the home prices since the last 2 years. Unlike the home sales of the organization, CMHC believes affirmatively. They think that prices will be the strength in the provinces of Ontario and Quebec. They also think analytically that will lead to growth in the year 2020.

However, by 2021, Quebec will be down in third place. The British Columbia markets will be in the big leagues. Hence, according to forecasts, there will be little gains expected in other regions. However, the three provinces will be the centre of attraction for CMHC.

The rise is due to the increase in demands for homes and new construction. For the future in Canadian Real Estate, this has been identified as a good sign.

Read the related article: WHAT KIND OF HOMEOWNER ARE YOU? : A MODERN LIVING STYLE

TORONTO REAL ESTATE: WHY IT IS ONE OF THE MOST EXPENSIVE?

HOW TO QUALIFY A REALTOR FOR YOUR PROPERTY TRANSACTION?

THE EIGHT FACTORS EMPLOYEES ARE LOOKING FOR TODAY