There is immense importance that holds with regards to Canada Day. Thus, the importance is also paramount due to its significance to the history and heritage of Canada. Hence, it is in the memory of 1st July 1867, when the three major provinces of Canada i.e. Nova Scotia, New Brunswick and Colonies of Canada. The two provinces Ontario and Quebec (Not split in 1867), were merged into one country. Truly, MBE has also celebrated Canada Day and there are fruitful contributions that MBE has made to Canada.

Canada got its full independence and sovereignty from England in the year 1982. That’s the reason why we can’t ironically confuse it with Independence Day. Canadian day has larger significance with the three merged provinces. The day is known as ‘The Dominion Day’ Officially was declared a holiday in 1879. However, the observance is all over the country with the same patriotism and national pride. Referring to the Act of Parliament 1982, it was later changed to ‘Canada Day’.

A day that holds patriotic importance and a symbol of Canadian sovereignty. In all over the country, in cities, towns and villages parades take place as a celebration gesture of Canada Day. Other traditions associated with the day are picnics, festivals, sporting events and fireworks. On top of this, literally festivals, promoting Canadian arts and literature, and cultural festivals. Canada, an enriched country is an observer of this day. On top of this, it marks key importance for Canadians all over the world.

MBE, since 1996, the day it was formed, has aligned its goals and policies. This alignment of goals and policies are with the legislation and constitution of Canada. Therefore, our aim while working in the country, is for the economic well being of the gorgeous land.

Additionally, we aim to provide our share of intelligence and vision for the citizens. We have made decent contributions to the Canadian economy. MBE is strict to follow the laws, and abide by the rules of business in the resource-rich country. We feel proud to be based in Canada.

It is truly a beautiful country full of landscapes, and scenic beauty, as well as landmarks. All these unique natural attributes make it apart from the rest of the world. We hold a vision of prosperity and integrity. This vision will definitely align our goals for the people of the huge country. The proud citizens who are the ingredients of success for the country and its growth.

On Canada Day, i.e. the 1st July 2019, a significant date. MBE is united with the vision for the success of Our Prime Minister Mr Justin Trudeau. Justin is a young and dynamic leader that holds huge importance in Canada’s vision of growth. Therefore, Justin’s agenda for the country has made people of many different cultures, religions and thoughts, work and live together. The motive is for people to live with more ease and ownership.

I have always believed that Canada, i.e. the happiest country in the world according to stats. It is a country full of Economic growth, GDP, and immense benefits for its people. The massive improvements in all sectors in Canada have enabled us to live with more passion, pride and sense of responsibility.

On Canada Day, I always feel more passionate for the people of Canada and wish everyone Happy Canada Day. As, the President of MBE, I have a message on this patriotic day. I believe that we strictly abide by the laws and Respect the Law in every possible way. In whatever field of work we belong, we must always feel proud to be the true citizens of Canada. On top of this, taking care of its prestige in all aspects.

Be aware of your Corporate Social Responsibility values while working in Canada. We all must be strict in our CSR values and align them with our country’s vision. Hence, making it more powerful to compete in all areas.

I, as the Vice President of MBE, wish everyone a Happy Canada Day. It’s my wish that every year we get ourselves nearer to our company’s vision of success for the future of Canada. Furthermore, we being in the business world must align our policies with that of our country. We must also focus on creating success with the people of Canada. We are for the people, by the people, and with the People. 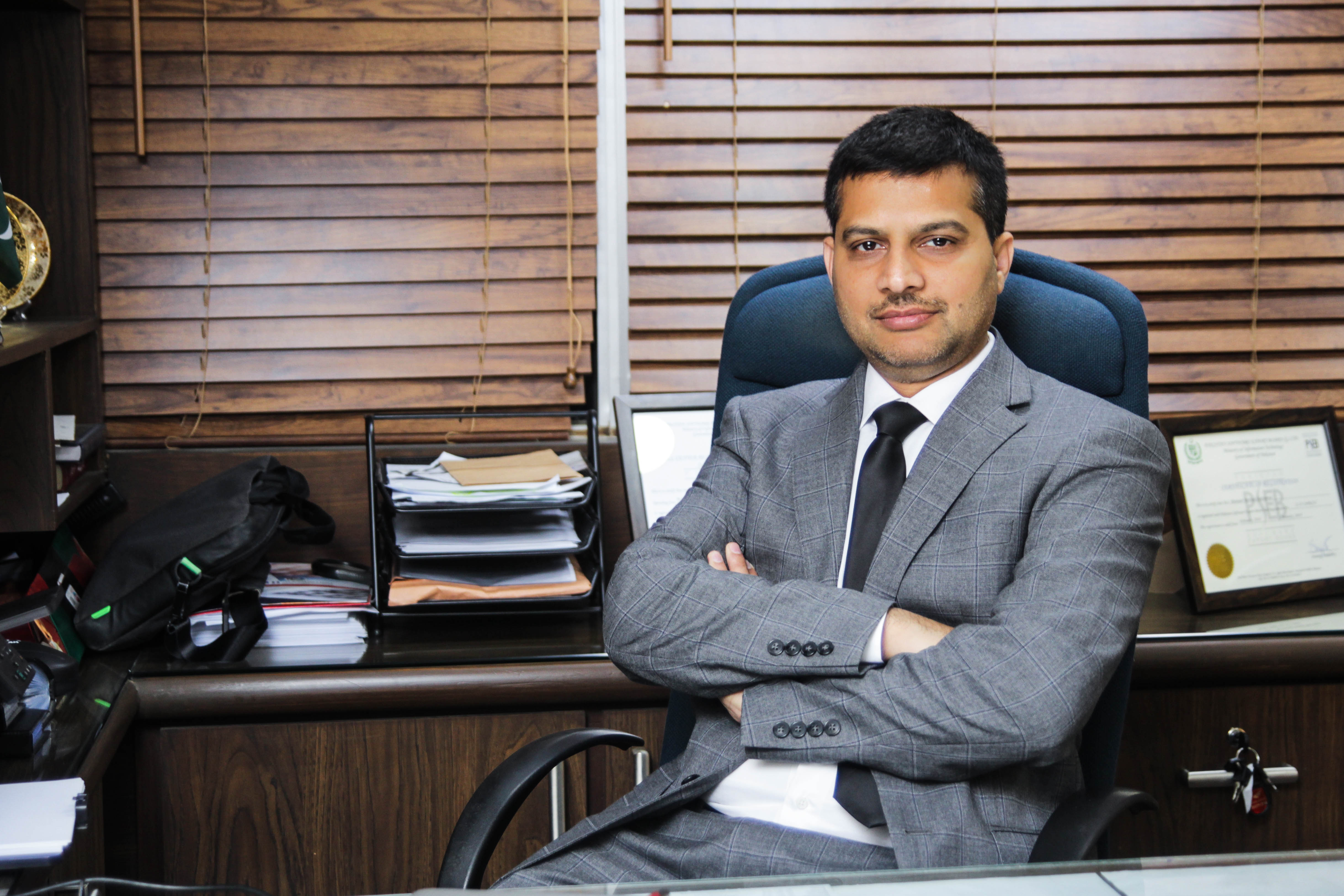