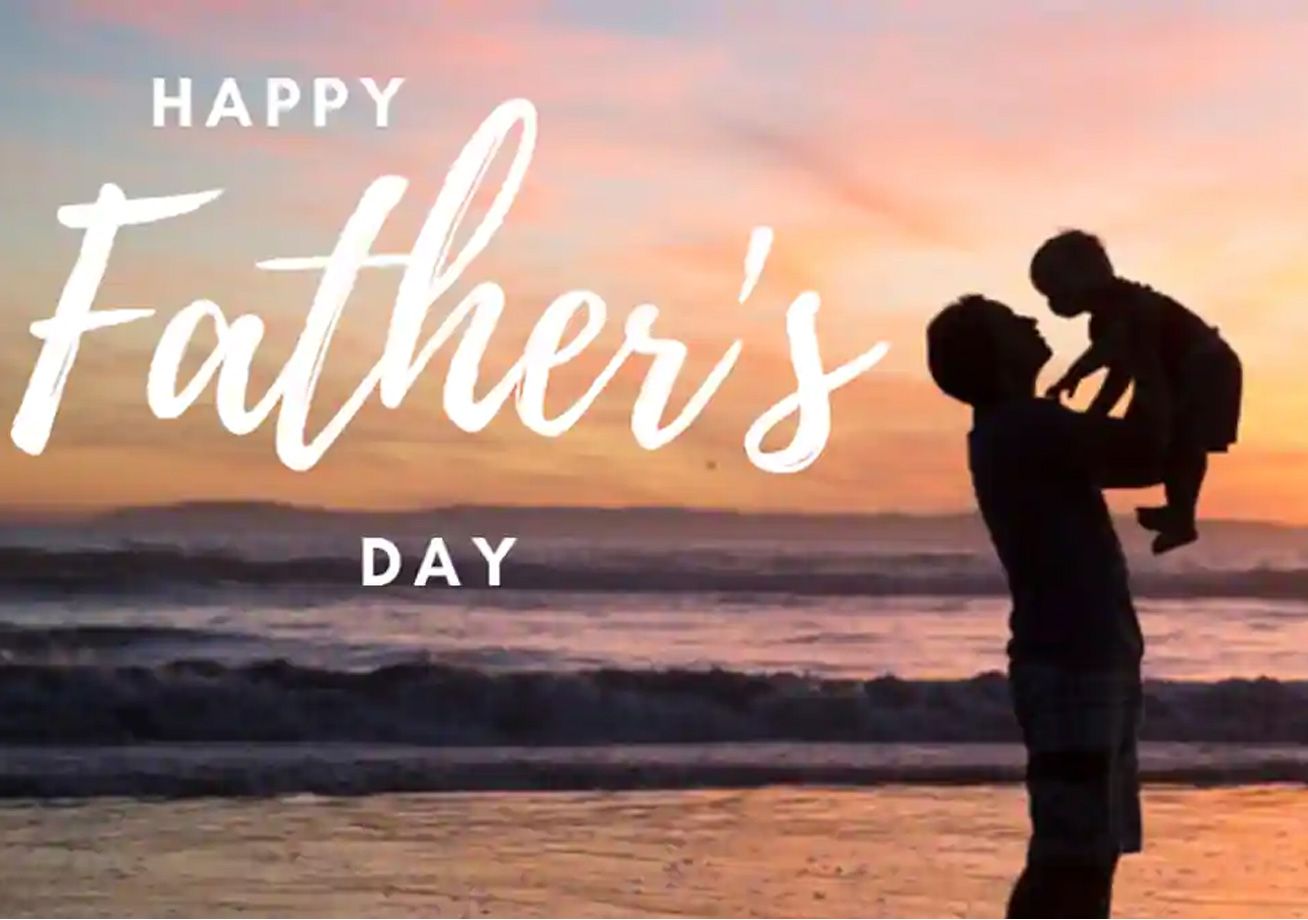 Observed with huge compassion and emotions for fathers around the world. Father’s day shall be observed in Canada on June 21st, 2020. Although, the date of its celebrations varies in different countries its soul is still the same. Highlighting the importance of the day with respect to the roles and responsibilities of a Father.

Regarded as a symbol of huge prestige in terms of celebrations. This is especially in North America where it started. Also celebrated with happiness and with great emotional intensity. As it originated from the United States of America in the early 19th Century. Sharing love and showing immense care for fathers. The day is observed as a monumental significance. Part and parcel of the emotional gestures for fathers are many surprises. These are in the form of cards, gifts, gatherings, and memories on father’s day. Hence, also signifying their contributions in the upbringing of their children.

Memorable videos, upbringing pics, and old memories are shared on social media. Sharings bonds of love on the day is common. Hence, Social media is a tool that is used most effectively. In a father-children relationship, cherished moments & are seen and remembered again and again. Emotionally signifying the day that holds intense attributes in terms of its importance. This is because fathers are the leading members of the family. This has been the case in almost every country for many years.

‘HIGHLIGHTING THE ROLE OF FATHER’:

The role of fathers in society everywhere determines the importance of father’s day and its celebrations in the entire world. Fathers play a key role in the society in nourishment and training of their children. Hence, it is for real-world challenges and how these can be met in the future. Every father has a dream for his kids that they shall have a great future ahead. Finally, a wish that they shall make a big name for their family and their country.

Being head of the family and leading the family through guidance and teachings is the responsibility of a father. Especially in times of distress and misery. A father is always there to improve and improvise the conditions with wisdom and courage. A father’s role as signified by God is that of a figure, an affectionate and love showering personality. Someone who must in all circumstances take part in the upbringing of their children. Furthermore, protect them from all sorts of circumstances.

The most popular date for father day is the third Sunday in June and it was first observed in the United States of America. European nations with due special attention have shown immense recognition for the day. It is since its first observance was made. In Spain, Italy & Portugal the date is observed on the 19th of March that is the feast of St. Joseph, who is the patron saint of fathers. Celebrated on the same date as ‘Ascension Day’ in Germany. It holds great emotions and enthusiasm in Germany as well.

While we move towards the Scandinavian countries. In the 1930s, the tradition of the father’s day was adopted. Hence, originally the American date was in use. The second Sunday in November was taken as an alternative day for the celebrations. This happened in the year 1949 after initial celebrations.  Norway, Finland, Denmark & Iceland are the rest of the Nordic countries that adopted the day. August 8th was the date of celebration in Taiwan as this was also the date for father’s day celebrations in China. Later, the date that was finally taken was the third Sunday in June. This is similar to the day of celebrations in the United States and most European countries.

THE HISTORY OF FATHER’S DAY:

Celebrated first on the 5th of July, 1908 in Fairmont, Virginia. Its history dates back more than a century from today. The first country to recognize the importance of the father’s role was the United States. It was observed as a church service at Williams Memorial Methodist Episcopal Church South. Central United Methodist Church is the new name for the church.

A claim that is also made for the same day by the President of the Chicago branch of the Lions’ Club Harry Meek. Lions’ Club Harry Meek’s president of Chicago Branch also claimed the same day celebration. He celebrated the first Father day with his respective organization in 1915. It was that particular day that it was decided that father’s day shall be observed on the third Sunday of June. This was the closest Sunday to Meek’s birthday.

As part of the rich history of the father’s day was Mrs. Sonora Smart Dodd, the person whose father was the Civil War Veteran named William Jackson Smart was a single parent who raised his six children. It was because of lack of time that the initial day suggestion was ignored and the suggestion was later moved to the third Sunday of June.

Hence, the first father’s day in June was celebrated on the 19th of June, 1910 in Spokane, WA. It was later in 1924 after some celebrations for the father’s day that it was recommended by President Calvin Coolidge, as he recommended that day as a National Holiday.

Later after at least four decades i.e. in 1966, President Lyndon Johnson made father’s day a holiday to be celebrated on the third Sunday of June. However, the recognition of the day came later in 1972 while President Richard Nixon was the President of The United States of America.