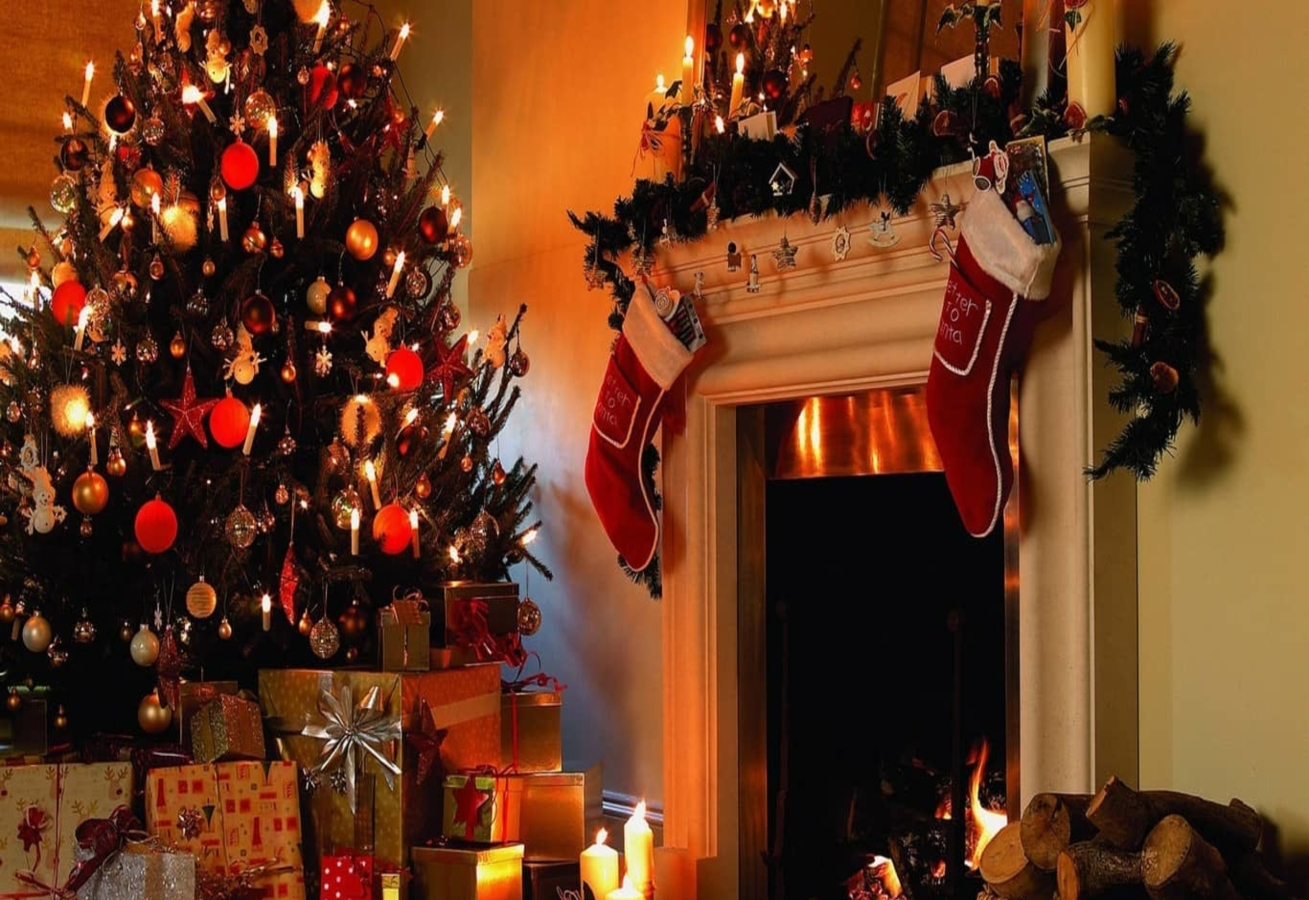 Christmas is celebrated all over the Christian world on the 25th of December, also known as Christmas Day. Hence, it marks the birth of Jesus Christ also known as Messiah. Earlier in ancient times the religion’s most significant holidays were Epiphany on January 6th. However, the first official mention of December 25th as a holiday honouring Jesus Christ’s birthday appears in an early Roman calendar. This Roman Calendar dates back from 336 A.D. In addition to this is compassion and respect for Jesus Christ and his teachings. People all over the world pay rich tributes to his sacrifices for Christianity. Furthermore, they remember Jesus Christ in form of prayers and reciting the verses from the Holy Bible.

THE GLOBAL IMPORTANCE TO CHRISTIANITY:

In any possible way, the significance of the religion to the Christian world cannot be ignored. The followers of Christianity are 31.1 % of the world population, i.e. the highest in terms of percentage. Islam is the next most followed religion with 24.1% followers, followed by Hinduism 15.6%. In numbers, most countries of Europe are followers of Christianity. This is followed by some parts of Asia, North America & South America. There are some parts of Africa as well that are partly Christian and some are Christian minorities like in Asia.

The power and symbolism of Christianity is highly evident in Europe. Hence, as Vatican City is a sacred place for the Christians of the whole world. It is also the resident city to The Pope. The current Pope of the Christian world is Pope Francis, who was born in Buenos Aires, Argentina and is the Bishop of Rome who resides in the Vatican City. The Vatican City is the Holy city, i.e. an independent city state an enclave within Rome, Italy. It became independent from Italy due to the treaty signed in 1929, also known as the Lateran treaty.

It is the religion that is followed in more than 90% of European nations with love for Jesus Christ. Apart from the love the emotions that hold importance are religious intensity and Passion. It is highly celebrated especially in countries like England, Italy, France, Canada, United States, Spain, Brazil, & Argentina, apart from many other countries from Europe and The Americas. Christianity is celebrated in form of sermons and prayers for Jesus Christ. Hence, it is a holiday especially in those countries that are strict followers of Christianity.

Mostly celebrated with the compassion for Christians all over the world, especially feeding the needy in form of charities. Gifts are shared on the special occasion of Christmas day as well as Christmas dinner is a huge tradition that marks the importance of Christmas. Decorating the Christmas tree and making it a symbol of love and affection is yet another norm that takes place annually all over the globe.

THE IMPORTANCE ASSOCIATED WITH CHRISTMAS DINNER:

There is a huge amount of significance associated with Christmas Dinner which differs in the whole Christian world. However, the differences might be slight, but the one dish is common in the Christmas Dinner menu is Turkey. In English speaking Canada the menu associated with Christmas Dinner is the same as in Britain. However, it can vary provincially as some parts of Canada is French-speaking for example Quebec. The traditional Christmas dinner menu includes Turkey with stuffing, mashed potatoes, gravy, cranberry sauce and vegetables such as carrots, turnip, parsnips etc. Other types of poultry, roast beef or ham are also used.

The Christmas holidays starts in most countries from Christmas Eve, i.e. 24th December, and is also an official holiday on 26th December, i.e. Boxing Day, the next day of Christmas day. It is a significant part of winter as most regions of Christmas celebrating countries are intensely cold apart from Australia and New Zealand where it is summer in December. Most people enjoy their holidays and resume after the start of the New Year, while they spend their holidays with their loved ones. Thus, it is indeed a period of celebrations and unity, and holds huge financial rewards for the Tourism Industry.

While promoting the hotel and Tourism sector all over the world, Christmas is a huge celebration for people to enjoy together and relax with their loved ones. For the retail and shopping industry in Canada, U.K, United States, Australia and many other countries. Ironically, it is an occasion of having rich shopping discounts and holds immense commercial values.

CANADIAN LABOUR DAY & ITS SIGNIFICANCE IN TIMES OF COVID-19