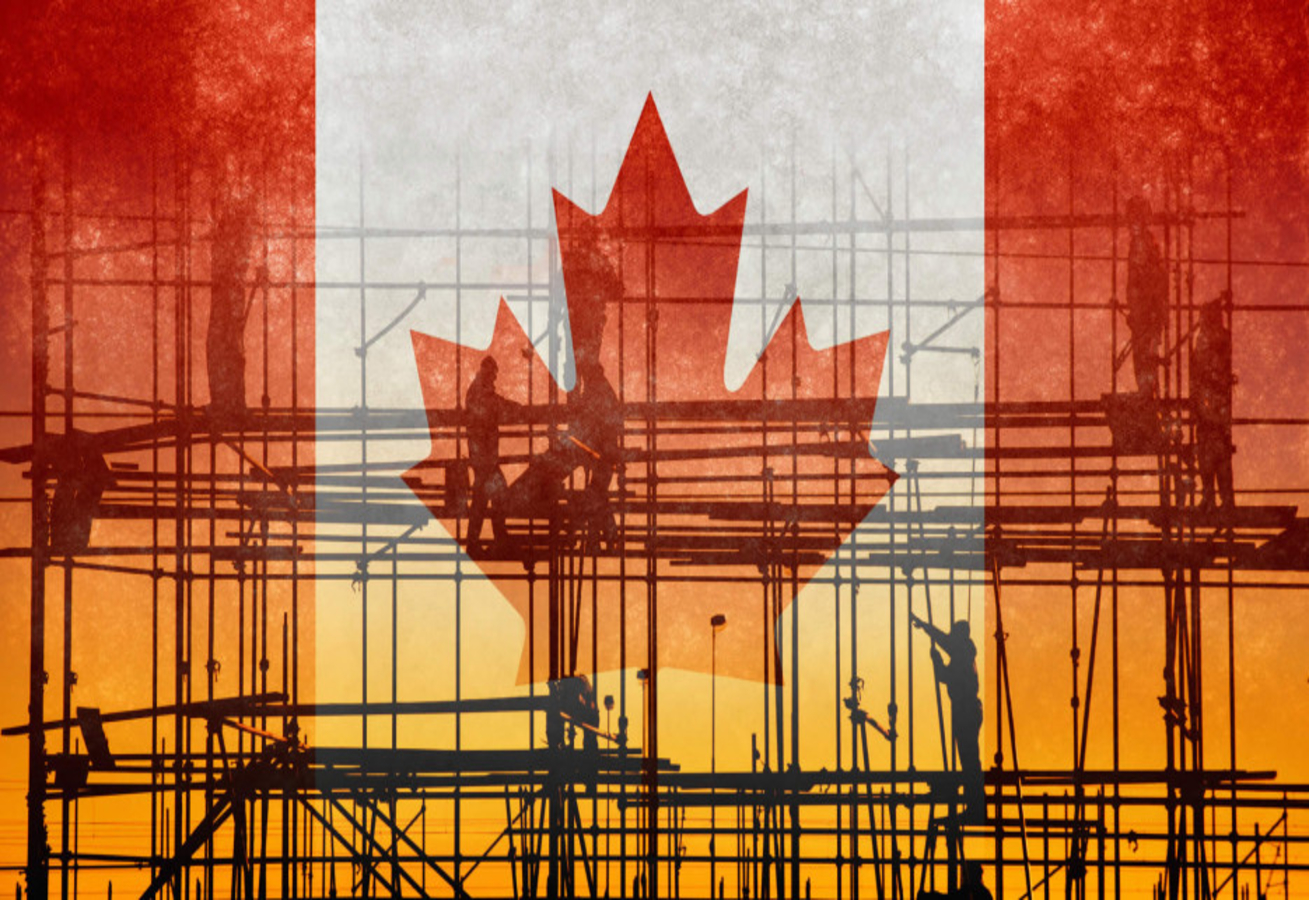 Labour Day in Canada is celebrated every first Monday of September. Hence, it is taking place on the 7th of September 2020 this year amid COVID-19. It is this day that highly signifies the importance & rights of labour. A North American nation that recognised the importance of the rights of their labour long time back. Hence, Canada is still highly sensitive for its labour’s issues and their rights. The Canadian labour party was found in 1917 to recognise the rights and importance of labour with a political perspective. The mandate of the party clearly signifies the importance of Labour Day. This is especially in Canada’s development and its economic boost. Labour are the key whether they are in form of Railway workers, bus drivers, transportation industry, surveillance sector, automation, car manufacturing industry, steel industry, construction industry & many other industries that are of huge importance.

Not only important in Canada, it holds significant values in the United States as well. This is true as USA is the country where it originated from initially. In the year 1887, Oregon was the first state of the United States to make the day an official holiday. Recognised in many provinces, the rights of the labour holds paramount importance this year. This is while increasing the hourly minimum wages for the labour workers. This is true, especially for the province British Columbia. Hence, as the pay rise holds huge amount of importance in terms of worker’s earnings.

Highly regarded is the role of the labour workers. This is especially in the developed world and higher economies. Also, highly regarded in the developed world with tributes and acknowledgements. The importance of labour workers holds priorities due to their increasing rights in Canada. These are for their hard work every day, especially for their vital contributions in various industries. Their significant contributions are highly detrimental as construction workers, retail workers, & Supply chain. Furthermore, railways, and many other sectors of the Canadian economy. Paying tributes in form of national holidays there is a declared National Holiday in Canada. Closed on the labour day are many organisations. These includes post offices, businesses and many other significant sectors.

Closed for a particular reason are the universities, schools and colleges. On this day in Canada mostly the educational establishments in almost all over Canada remain close. Reduced to Sunday services, the public transport also comes to a halt on this day. Recognising the importance of labour contributions to the economy of Canada came as a though on 15th April 1872. It happened when Toronto Trades Assembly organised the first significant demonstrations for labour rights. These demonstrations took place in Toronto, the main city of Canada. Recognised by The Canadian Govt. are the monetary and Civil rights of labour in the country. The aim was to highlight and point out that labour’s living standards needs improvement. Hence, finally they need to be paid more w.r.t their contributions at work for the sake of the Canadian economy.

LABOUR IN THE CONSTRUCTION INDUSTRY- CANADA:

Recognising their rights in form of safety, and insurance was the key motive of the movement. A reform that took maturity at the start of the 19th Century. After step-wise transformations, labour rights were highly secured. This happened in the Post World War period. This is in form of Life Insurance in the construction sector. Hence, providing Safety equipment at work in form of PPEs and many other safety parameters. The introduction of safety parameters were solely for the safety of the labour workers. This happened while giving particular significance to the labour rights.

In Construction business, the modern outlook is highly reformed for the future of the construction industry. This is specifically where Canadian labour laws have not only protected their workers financially. In addition to this, physically giving them security and safety at work. These are in form of introductory measures of Health & Safety Workplace regulations. These have reformed and transformed over the years bringing Canada’s construction workers closer to safety.

In the emerging Canadian society, the Canadian trade unions have played a significant part. 15th April was the date of yet another parade that was organised in the capital of Canada, i.e. Ottawa. The parade passed the house of Canada’s first Prime Minister John MacDonald. This eventually led to the founding of the Canadian labour Congress in the year 1883. An effort to politically recognise the rights of the Canadian labour and their respective laws.

Will be celebrated on 7th September this year, as it is the first Monday of September. For the Canadian Labour workers, the day is celebrated with huge passion & compassion. The passion it holds is huge in terms of the celebrations. Significantly, as Canada is a rich society with huge contributions from the labour. What labour has done and achieved for Canada over the years since 1872. Canada has transformed into a highly developed country, therefore, this is phenomenal for the progress. It’s not only a sound paradise in terms of finance and trade but also the growth prospects in various sectors.

Parties, functions and parades organised by Unions and workers unions is a huge answer. Precisely, an answer to the respect and dignity Canada has shown to its labour class over the years. People enjoy the company of each other in form of gatherings, parties and get-to-gathers. Seen as sign of unity that is a universal unity for labour rights and their laws. This is especially true for the hardworking people of Canada, huge contributors to economy of Canada. Known as people’s day, this is particularly a huge reason why. Ironically, as the most common people are amongst the labour class.

Educational trips, parties, and organised sports events are the ones organised by schools today. These events signify the Civil rights of labour in children since the start of their studies. A privileged society is the one that is designed on teachings of respect & dignity for their labour.

Labour Day celebrations further signify the importance of sacrifice by the labour workers. The dedicated people who have worked generations to generations for Canada’s prestige and her pride above all. This day is a symbol that signifies the key importance of hard work in every established society.

Celebrating the Labour Day in these times of the pandemic COVID-19. A pandemic that has highly devastated the financial and insurance industry in Canada. Social distancing, wearing masks, making the use of sanitisers is a must. Especially, in these current times of the pandemic COVID-19. A memorable day that will be marked in Canada in form of a holiday on 7th September 2020. It clearly states, irrespective of any class, creed or colour that labour holds huge values for the Canadian people. More importantly, as a highly motivated workforce especially, during these critical days.

Justin Trudeau, the Canadian Prime Minister, realises the importance of Labour for Canada on this particular day. Furthermore, also signifying why Labour matters to the society? It is especially in these financial crisis & COVID-19 that importance of Labour is a fact that can’t be ignored by the leadership of Canada.