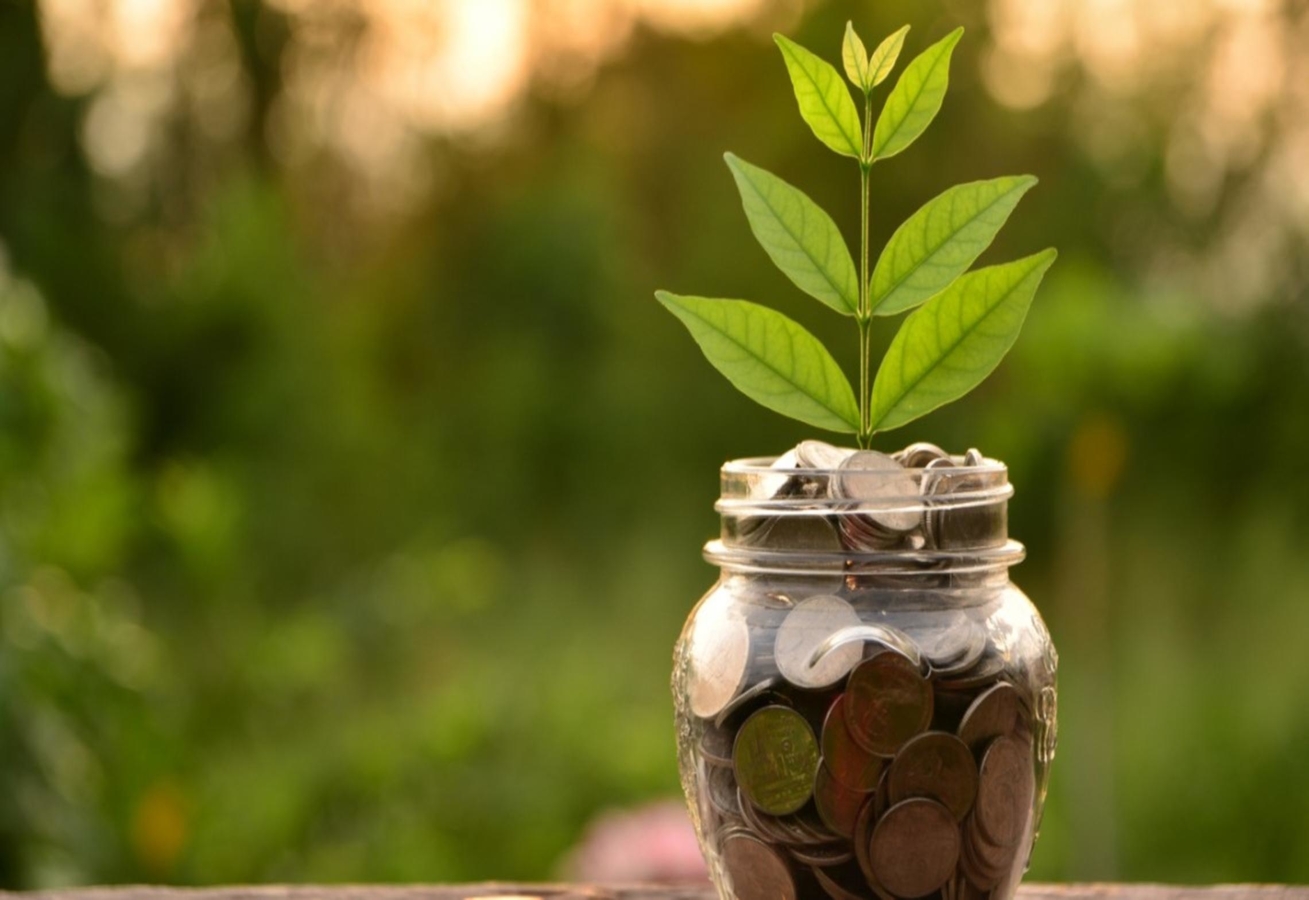 Being a huge country from North America Canada is massive in a covered area. Linked with the environment & ecology of Canada, there is a wide range of Eco-systems. The area that covers lakes and rivers is approximately 7% of Canada’s total area. In the North i.e. the northernmost part of Canada only 12% of the land is found suitable for agriculture due to harsh & extreme climate conditions. Most of the country has very extreme weather conditions and harsh climate i.e. not well for agriculture. Hence, there are many sustenance and environmental sustainability issues in Canada. These are monitored in form of policies from Govt. of Canada.

The Canadian culture and its economic values are very much like it’s a neighbor and twin country in the United States of America. However, climate conditions all over the USA are not extreme in terms of the living environment. Hence, the country is far better in terms of agriculture. The biggest industry in Canada is the extraction of natural resources. These resources include oil, gas, and Uranium being the three major ones.

The sustenance & environmental issues in Canada are a huge point of concern. This is largely due to climate change which is happening at a higher rate. The country’s concern is highly related to the impacts of Climate change. Therefore, the Govt. is working on policies to combat them at a much faster rate. From O&G i.e. Oil & Gas operations, a huge amount of wealth is generated annually. The O&G sector accounts for a quarter of Canada’s greenhouse gas emissions.

Apart from the weather conditions of Canada that are extreme in most areas. A huge amount of the population lives in urban areas. Hence, the cities are notorious for their poor air quality, which varies area wise i.e. rural. The organization Environment Canada is highly responsible for taking care of the environment in the country. In addition to this, the monitoring of weather conditions and climate change in Canada.

The organization in mid of 2020, has raised huge sustenance & environmental concerns that are affecting the wildlife in Canada. On top of this, the vegetation, soil, and water as well. Environment Canada has further claimed that the air pollution that is mainly in cities i.e. urban areas. Hence, it’s a huge cause of acid rain. Acid rain is a huge contributor to climate change which is a great cause of concern. Significantly, the percentage of acid rain is increasing every year in the country. Simply for the sake of avoiding future hazards. For the sake of controlling and monitoring environmental activities. There are huge steps that are needed to avoid concerns of the Canadian Govt.

THE ENVIRONMENTAL POLICIES OF CANADA:

Regarded as mandatory policies by Environment Canada. The implementation is strictly needed by the Govt. of Canada for sustenance issues. The purpose is the protection of the Canadian environment and future sustenance. This includes lakes, rivers, and all kinds of another environment which is mostly ice and forest regions as well. Environment Canada is working hard to make policies that are for the betterment of the environment and environmental sustainability. The main aim was to encounter specific air pollutants. As key legislation, the introductory Act was the Environment Protection Act. This happened in the year 1999, exactly 21 years from today, as a sustainability measure. The Act has had many amendments and additions since it was first introduced.

The country has reached a huge amount of environmental agreements that are with the international community. It was one of those countries who were the first ones to recognize the importance of climate change policies. Hence, Canada was the first developed nation to ratify the UN Convention on biological diversity. The Govt. of Canada’s efforts have highly safeguarded almost 10%. This is a huge area i.e. landmass and a huge 3 million hectares of Ocean. These efforts are on the move on a daily basis for the environmental sustainability of Canada.